For weeks, the death toll mounted at the Veterans Memorial Home in Paramus, where nearly every resident was hit by COVID-19.

But when the state-run nursing facility was inspected on May 14 by a special team from Department of Health, surveyors found nothing wrong. In a short, single-page report, they said the facility was in compliance with infection control regulations and had implemented “recommended practices to prepare for COVID-19.”

At least 81 residents have died at Paramus — more than any other nursing home in New Jersey.

Since April 9, amid the deadly pandemic that has so far taken the lives of more than 6,500 nursing home residents in New Jersey, the state Health Department has inspected a third of the state’s long-term care facilities.

At seven of the 118 facilities, inspectors found issues of “immediate jeopardy” to the health and safety of the residents. Fifteen other homes had lesser compliance issues.

But at 96 of the homes visited, inspectors concluded everything was fine, according to reports released by the department.

In report after report, they noted facilities were “in compliance” with state and federal health standards in terms of infection control. Overall, surveyors found nothing wrong at the vast majority of the 112 facilities they inspected, where 2,400 people died, according to an analysis of reports by NJ Advance Media for NJ.com. The reports released to date involve inspections that occurred between April 9 and June 3.

The findings call into question whether the inspections overlooked critical red flags in a rush to respond to the deadly outbreak that has so far claimed the lives of one in 12 nursing home residents here in New Jersey. Critics say they are not surprised about the findings, charging that lack of oversight has been a chronic problem.

The reports give little indication nursing homes were prepared to handle the crisis. While many were in compliance, inspectors did not look at staffing levels which experts believe played a critical role in the spread of the virus.

"With the alarming number of deaths that happened, you would think there would be tougher sanctions and enforcement and that is not what we are seeing.”--Brian Lee, FFBC Executive Director

“It looks like they went easy on them,” said Brian Lee, executive director for Families for Better Care, a national advocacy group for nursing homes residents and their families. “With the alarming number of deaths that happened, you would think there would be tougher sanctions and enforcement and that is not what we are seeing.”

Nursing home inspections in California and New York City, which were similarly hit hard by the coronavirus, also led to few citations. In New York, 25 nursing homes where more than 600 residents died from COVID-19 also received clean bills of health for infection control, according to The City, a digital news site. 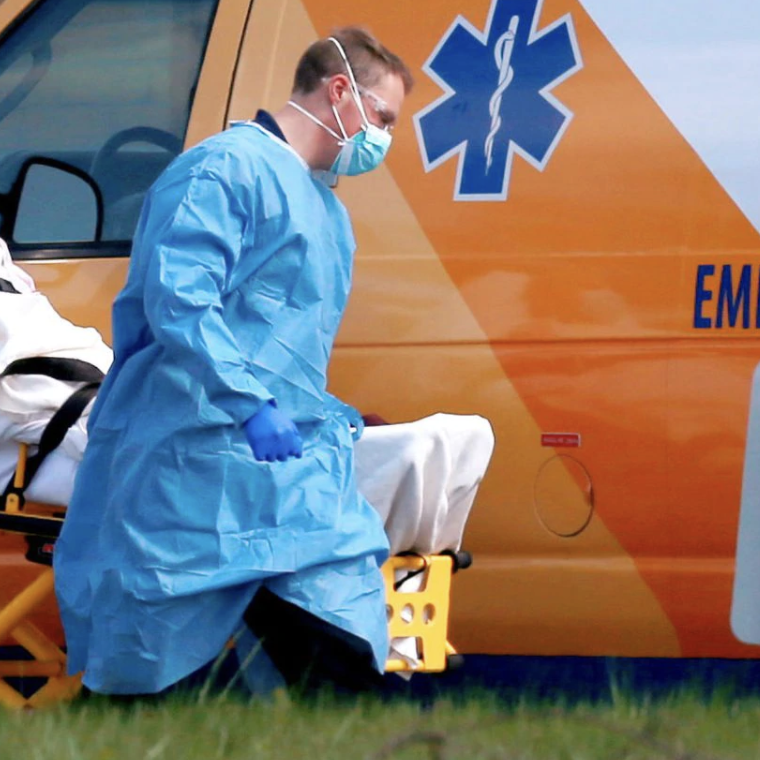