Several nursing home facilities in the Tampa Bay region were included in a list of more than 400 nursing homes with ongoing health, safety or sanitary problems.

And government sources say it’s not likely that those facilities will likely face any additional scrutiny from government agencies.

A total of 488 facilities made the list, out of more than 15,000 nursing home and rehab facilities nationwide which are rated by Medicare.

Seven facilities on the list are in the Tampa Bay area. Three nursing homes in Tampa made the list.

“People who are on Medicaid, they don't have any choice they've got to go wherever they put them”

“People who are on Medicaid, they don't have any choice they've got to go wherever they put them,” said Ruben Barretto, who we talked to when he was going to visit a friend at Excel Care.

U.S. Senators Bob Casey (D-Pa.) and Pat Toomey (R-Pa.) asked for information from the U.S. Department of Heath and Human Services following a March hearing of the Senate Finance Committee.

In that hearing they heard from witnesses about issues with Medicare’s flawed nursing home ratings system called “Nursing Home Compare.”

The Senators learned from that federal agency that there was a list that was not available to the public naming nursing home facilities with persistent records of poor care.

“Oversight of America’s poorest quality nursing homes falls short of what taxpayers should expect,” the senators said in the joint report.

The government said the 400 facilities were candidates for the "Special Focus Facilities" program, which provides more government oversight, including more frequent inspections and progressive fines.

New facilities are only added to the SFF program when space allows.

“These are the ones that are systematically having problems with government surveys,” said Tampa nursing home negligence attorney Bennie Lazzara, who has sued several of the facilities on the list.

He said making the list public is a good start.

“There shouldn't be any secrets in this area. Talk about transparency, this is an area where transparency is essential,” Lazzara said.

The 400 nursing homes that were named in the once-secret list likely won't face additional regulation, since the government says it doesn't have enough money to expand the program. 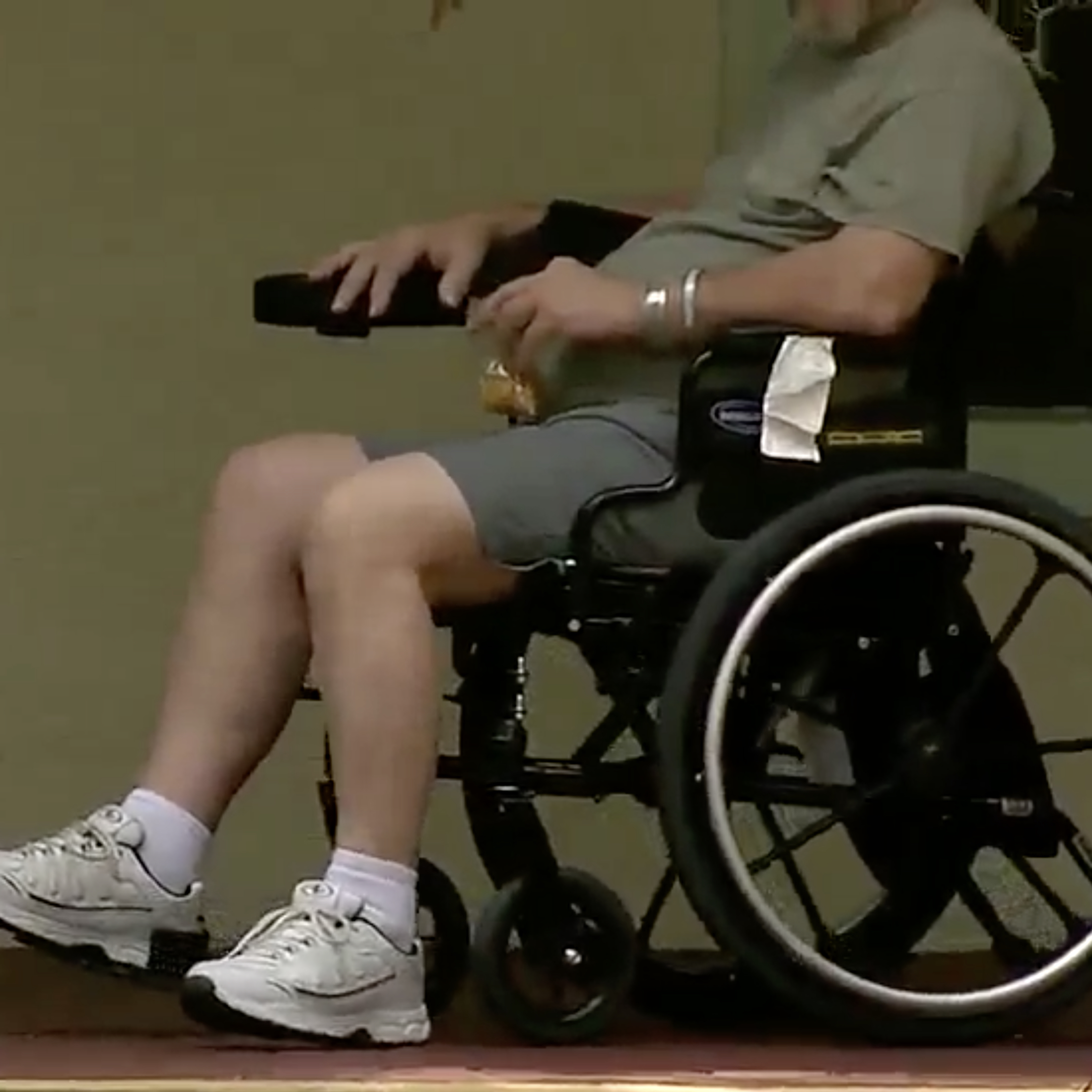