An Amazon Alexa device is being credited with helping police catch a man who is accused of stealing from three different residents at senior care facilities in Ormond Beach.

Russell Bannister was arrested after officials with the Ormond Beach Police Department said he was caught red-handed stealing cash and credit cards from an elderly person at an assisted living facility.

That victim’s grandson told WESH 2 News that a relative in Alaska saw Bannister in the room through an Amazon Alexa device. The relative called her sister, who then went to the home with her son and confronted Bannister.

Police said that during their investigation they identified additional victims who reside at different assisted living facilities in Ormond Beach.

Investigators believe Bannister has committed similar crimes in other areas of Volusia County. 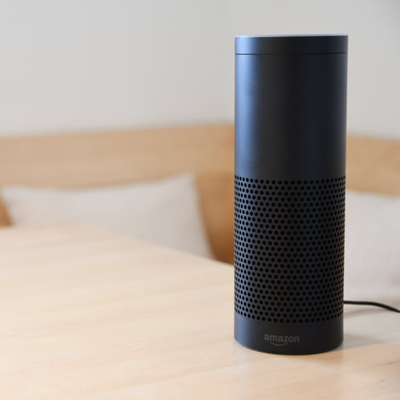