Another Bay Area nursing home was impacted by the coronavirus outbreak as five people at the Pacifica Nursing Rehab Center tested positive for COVID-19. One of the patients has died.

The city’s mayor said a handful of residents tested positive at the small nursing facility along Esplanade Avenue, but she only confirmed the five cases.

“Those folks who have contracted the virus are no longer at the facility. They’re being cared for elsewhere. And one presumed death,” mayor Deirdre Martin said.

Martin says the facility has employed its infection control protocol. Meanwhile, it appears nobody else at the facility–patients or staff–has received any test results.

“The remaining patients, we’re requesting tests for them while Verilee is offering drive-through testing. We unfortunately can not drive through patients. The employees have been offered testing there, however,” Martin said.

Dr. Charlene Harrington, professor emeritus at UCSF School of Nursing and an expert on nursing homes, warned the public a few weeks ago outbreaks like this could happen. She said she is concerned because there could be “as many as 400 nursing homes” across the country that have patients with coronavirus.

“Most nursing homes are not equipped to handle them. It’s very disconcerting because it could easily spread throughout the facility just as it did in Washington,” Harrington said. 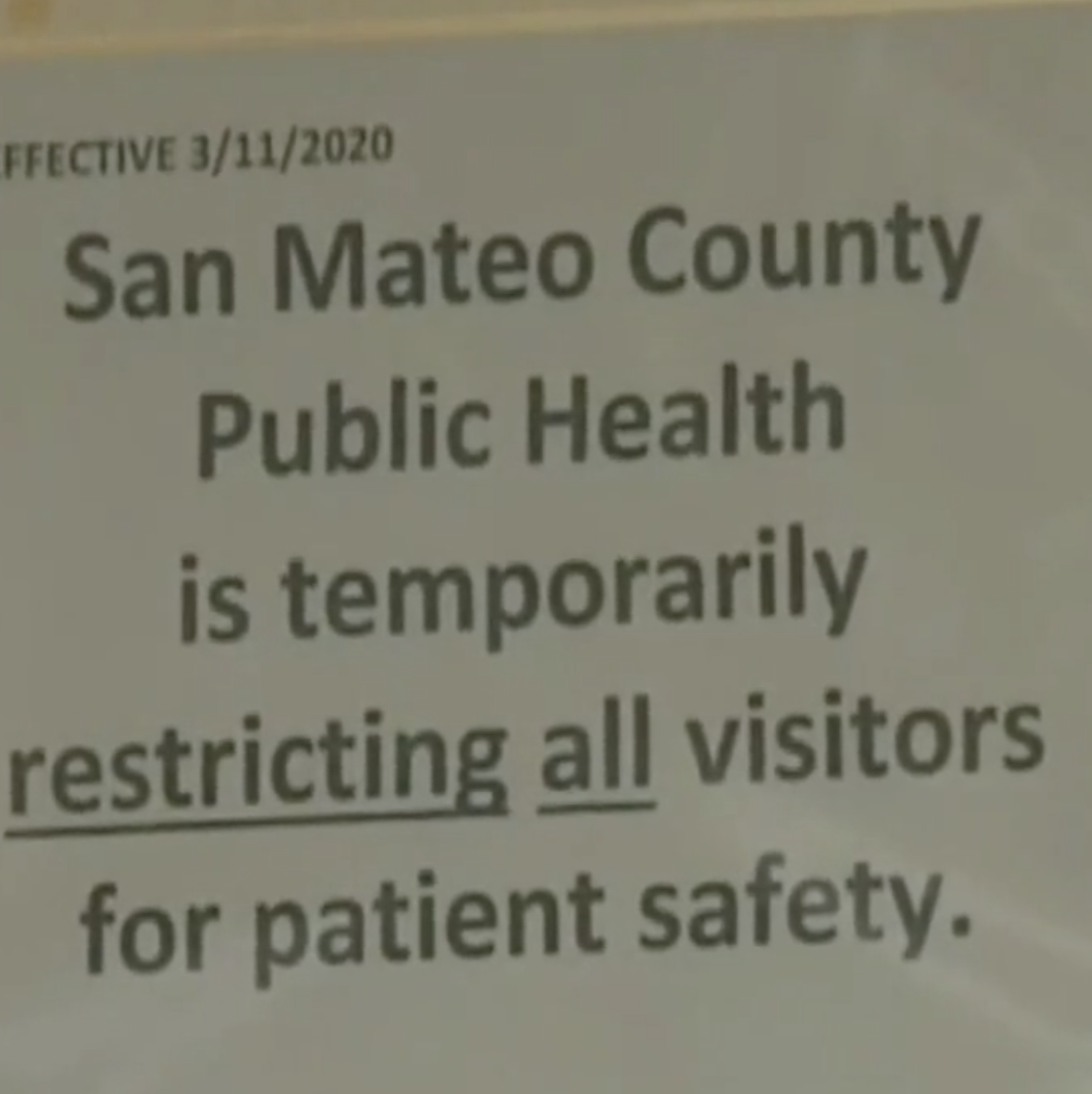