In a get-what-you-pay-for world, the families of Silverado Beverly Place expect a lot.

The posh nursing home near the Fairfax district styles itself a geriatric luxury resort with 125 dementia patients offered gourmet meals, yacht trips, art shows, live entertainment and, as described by one pleased customer, the regular aroma of baking cookies.

So it was with outrage and a sense of being cheated that some well-heeled Westside families greeted the news of an apparent outbreak of COVID-19 at the Silverado.

A man admitted to the facility last week tested positive shortly after his arrival and since then, a second resident and an employee have also come down with the virus.

Relatives have lashed out at management as incompetent and greedy for allowing a new resident — one apparently carrying the virus — to move in when the Silverado, like nursing homes across the state, was strictly limiting visitors to prevent infection.

“This was about money.... If they were thinking about our parents, none of this would have happened,” said the adult daughter of one resident. She and other relatives spoke on the condition of anonymity, saying they feared ramifications for their loved ones’ care.

In a statement, a spokesman for the facility’s parent company noted that the new resident had no symptoms at the time he entered the building and defended the company and administrators.

“Nothing is more important to us than the safety of our residents and the associates who care for them each day, and we’re proud of our team’s dedication and professionalism during this pandemic,” said Jeff Frum, spokesman for Irvine-based Silverado, a privately held firm that runs 19 upscale memory care homes and 11 hospices across the nation.

Dozens of concerned and, in some cases, irate family members have confronted Chief Executive Loren Shook and a facility administrator in Zoom conference calls in recent days, according to four participants.

They described sometimes raucous discussions in which adult children of residents, a high-powered set that included entertainment industry players, business executives and at least one doctor, demanded answers.

At one point, they said, Shook told the crowd that by this point in the pandemic, the virus was so widespread in society that one might pick it up in Costco.

The Silverado is not Costco, someone shot back, according to attendees.

“It was just a blood bath,” said one woman whose mother lives at the Silverado. “One man said, ‘I am the CEO of a publicly traded company and you are tone-deaf. You should be embarrassed. You did this for greed.’ People were all over [Shook.]” 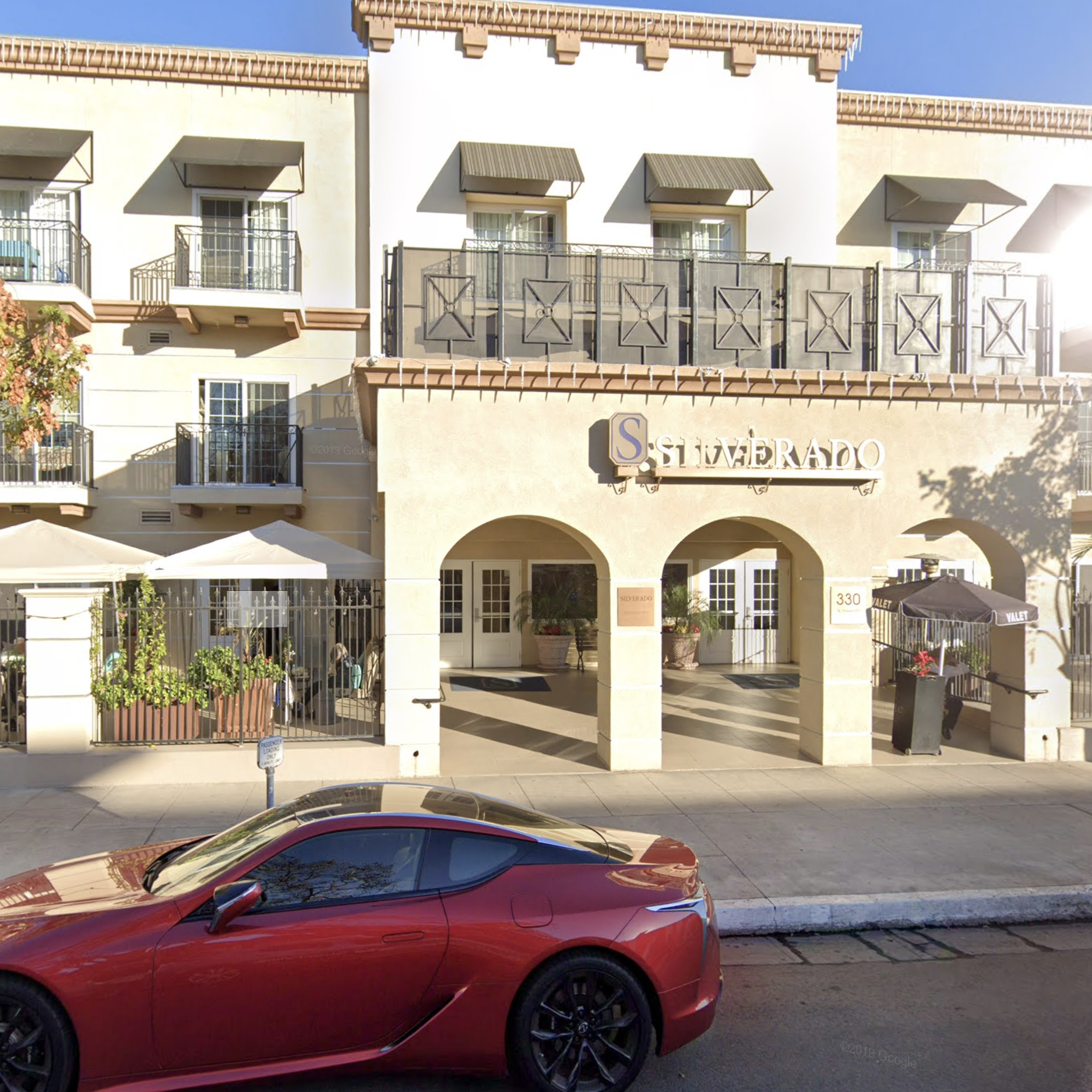