A Gray Media investigation has blown the lid off of one the nursing home industry’s most guarded secrets—it’s called the Civil Monetary Penalty Reinvestment Fund.

Nearly half a billion dollars of federally collected nursing home fines have flowed into the fund and now these monies are just languishing in state coffers, accruing interest instead of being used to battle the coronavirus pandemic.

Families for Better Care’s executive director Brian Lee calls the fund nothing more than a “slush fund” for nursing homes.

He says owners tap into the fund so they can offset operational costs and pad profits all in the name of so-called improvement.  He recalled one instance when “a nursing home that had been fined hundreds of thousands of dollars received a $27,000 grant to buy a bread-making machine, to build a snack stand and to train staff on how to stock the shelves.”  Lee visited the facility and was surprised by what he discovered.  “I expected the aroma of fresh-baked break to greet me when I walked in the door. I got the exact opposite,” he said. “I was immediately bowled over by the smell of urine and feces.”

Lee argues that the fund should be unlocked immediately by the Trump administration so nursing homes can acquire molecular rapid testing machines to prevent COVID19 spread, not so they can be held in reserve for some unhatched profit scheme.

And the industry largely agrees.

Nursing home fines should become part of the pandemic solution by “curbing infection-related problems, residents' falls and accidents, and abuse and neglect” rather than, as Parkinson describes, “frivolous” improvement projects that “should have been paid for through the nursing homes’ annual budget.” 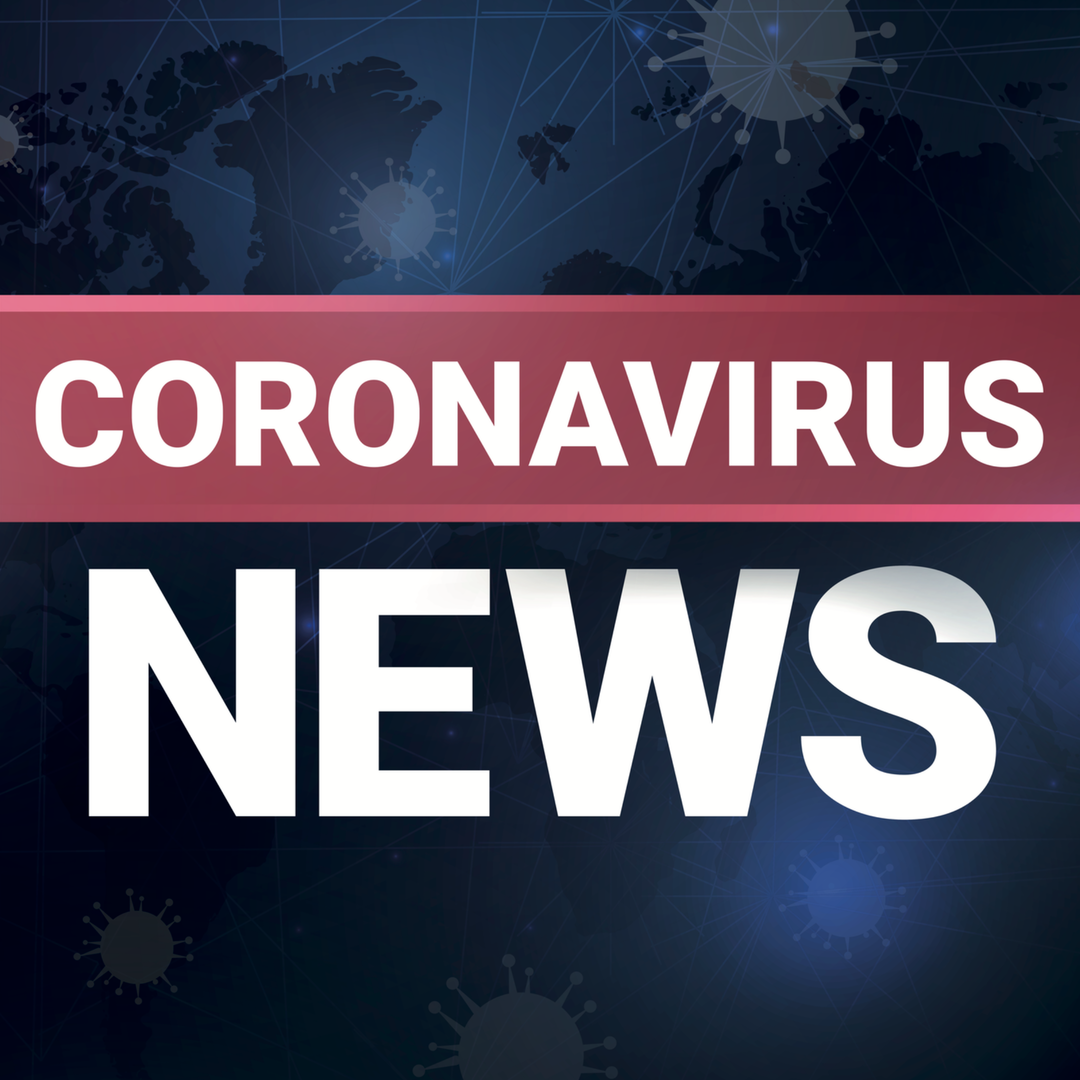