FL: ‘I’m Heartbroken for Them’: Pall Cast Over Broward Alf as Coronavirus Death Toll Climbs to 6

The death toll has doubled at a Fort Lauderdale elder care center that has become a hotspot for coronavirus infection among sometimes frail elders who are especially vulnerable to the scourge.

In a March 26 letter to families of the 180 or so residents of Atria Willow Wood assisted living facility, Atria’s regional vice president, Yunia Gonzalez, confirmed that three additional residents have succumbed to COVID-19, the disease caused by the coronavirus, placing the toll since the outbreak struck at six.

“Our sincerest thoughts are with these families during this time,” Gonzalez wrote.

In her letter to families — who cannot visit the ALF because of a statewide ban on visitation during the current pandemic — Gonzalez offered a grim accounting: Sixteen residents of the home at 2855 W. Commercial Blvd. have tested positive. Of those, six have died. Another 11 residents were reported as negative for the disease after testing was done. “There have been no new positive test results” in recent days, Gonzalez said.

“We remain in daily communication with the Broward County Department of Health,” Gonzalez wrote, “and will continue to give you daily updates.”

Fort Lauderdale Mayor Dean Trantalis has continued to follow developments at the home. “It is unfortunate that we continue to see death in our community, especially among the most vulnerable,” he said Friday.

Brian Lee, an elder advocate, said Friday that Willow Wood’s experience is a cautionary tale for why extensive testing is necessary, especially in homes where older people live together in close quarters.

“The horrifying reality of this scourge is how quickly it can overtake a facility, even a facility known to have a good track record of caring for its residents.” -- Brian Lee, FFBC Director

“The horrifying reality of this scourge is how quickly it can overtake a facility, even a facility known to have a good track record of caring for its residents,” said Lee, a former Florida Long-term Care Ombudsman who now heads a nonprofit group called Families for Better Care. “That’s why we believe all residents and staff should be tested immediately, to prevent cluster outbreaks in senior care homes.

“What’s concerning about the situation at Atria Willow Wood is that all residents and staff appear to not have been tested. Until that happens, it’s a guessing game on who has the virus, and who doesn’t — and they won’t get ahead of it.” He added: “Get them the tests they need.”

For about a week, the ALF has been criticized by Florida Gov. Ron DeSantis, who has refused to name a single long-term care facility that has had a positive test other than Willow Wood, which he said was directly responsible for the deaths.

“Construction workers, staff and cooks who were not screened were allowed to go and mix with the residents unimpeded,” DeSantis said last week. “This is exactly what you are not supposed to do.”

The home fell so far short of “the standard of care,” DeSantis told reporters, that his administration believes criminal prosecution might be appropriate. 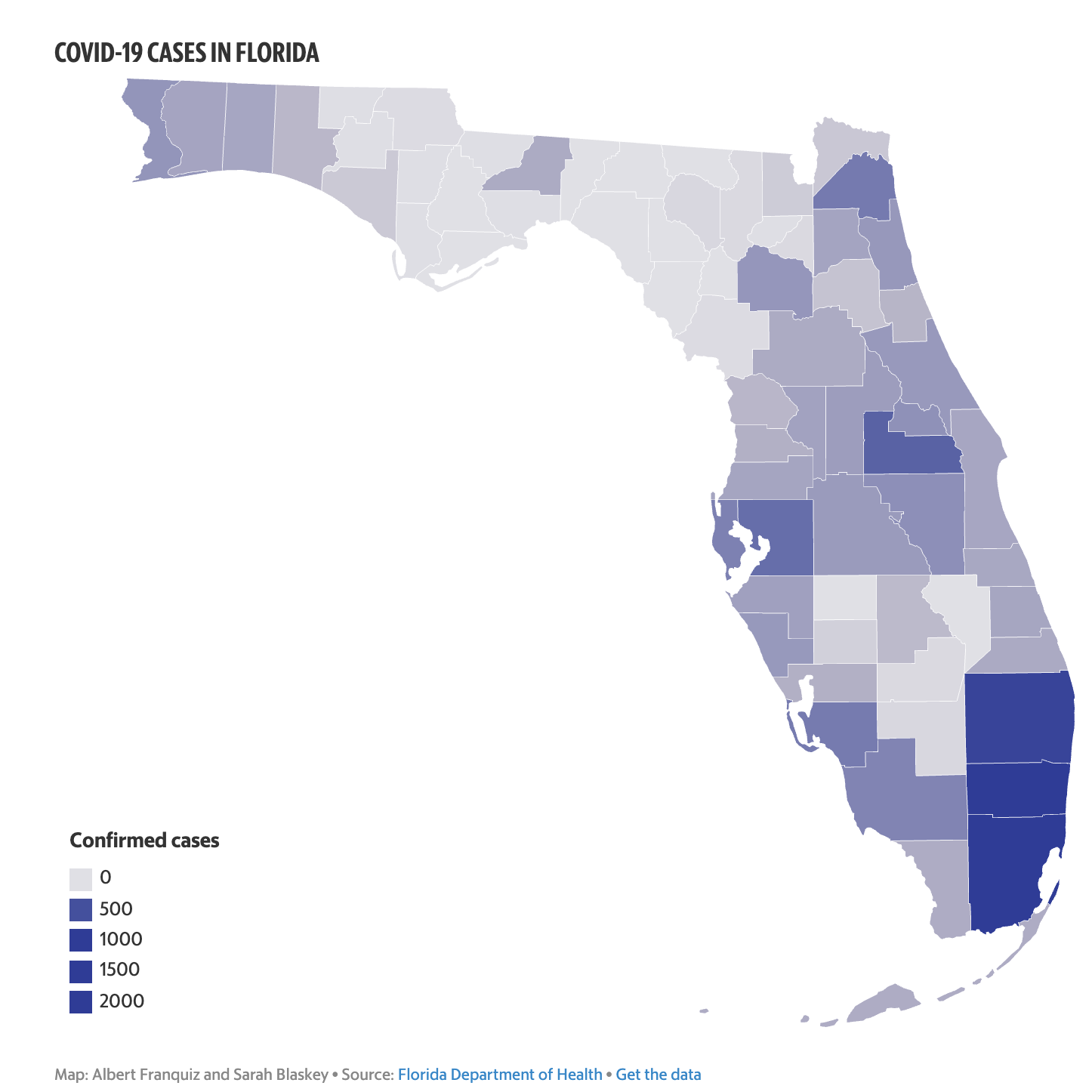