FL: Infections Trickle in to Senior Care Facilities as Operators Warn They Can’t Keep Coronavirus Out

by Mario Ariza and Brooke Baitinger

As infections seep into South Florida’s assisted-living facilities one by one, operators of many long-term care facilities are warning that — try as they might — they can’t keep the new coronavirus out.

Two more facilities have been hit by the virus. Two residents and one team member are infected at Five Star Premier Residences of Hollywood, the facility said. An employee who was in training at Lincoln Manor, a facility in Hollywood, also tested positive, said owner Larry Sherberg.

Facilities across the state are on lock down: visitors are barred, residents confined to their rooms, and staff temperatures are taken at the start and end of every shift. But these precautions are only stop-gaps, said Elaine Bloom, president and CEO of Plaza Health Network, the largest nursing home network in Miami-Dade County.

“Even with all the care we are taking,” she said, “you have to get lucky” if you want to keep the virus out.

That’s because elder care centers like nursing homes and assisted living facilities don’t have the capacity to test everyone who still needs to come in and out. And for the coronavirus, testing is sometimes the only way to spot and stop infectious individuals who are asymptomatic or pre-symptomatic.

“It’s outrageous that we have not figured out the testing routine,” Bloom said.

At a news conference on Tuesday afternoon, Gov. Ron DeSantis said “we are increasing testing," as he made it a point to highlight his administration’s focus on expanded diagnostics for the virus. As of Tuesday, the state is testing about 7,400 people a day for the virus.

But until more testing arrives, the most powerful force standing between Florida’s vulnerable seniors and the deadly disease are a series of enhanced regulations put forward by the state.

But the cracks in the state’s attempts to keep the coronavirus from spreading among the almost 200,000 Floridians who live in senior care facilities are starting to show. Across the state, 69 people associated with long-term facilities have been infected. And 22 of those infections — almost one-third — have been in Broward.

First was Atria Willow Wood, the Fort Lauderdale assisted living facility where 20 residents and one employee have been infected. Six of those residents have died. Test results are pending for another employee.

Then came Lincoln Manor, a 56-bed assisted living facility in Hollywood, where an employee tested positive for the virus on March 24. Two residents went to the hospital for respiratory issues, and both tested negative for the virus, said Sherberg, the owner.

Sherberg said they both already had respiratory problems, and would have required the hospital stay even if there were no coronavirus. Both residents came back to the facility a couple days later, he said.

“No one at the facility has it, to our knowledge,” Sherberg said. “We’re taking all the precautions we can with limited supplies. We’ve got our masks on, we take temperatures of the residents three times a day, and we take the temperature of staff before they enter.”

Administrators there are making sure residents eat their meals either in their rooms, or spaced six feet away from each other, he said. They’re trying to find the right balance between letting residents socialize the way they’re used to and keeping them safe from the virus.

Still, Sherberg said, he’s keenly aware that his facility could be the next Willow Wood waiting to happen.

“Let’s put it this way: Every operator is scared to death of this happening to them,” he said. “If somebody does catch it and bring it in, just like Willow Wood, it’s not a pretty picture. It can be deadly. It’s very scary.”

He’s especially concerned because most of his staff members take the bus to get to work. He wonders how long the buses will keep running, and worries more about how it could expose his staff to the virus.

Staff members say they’re feeling the effects of it, too.
“Our life has changed here,” Acela Ortega said over the phone between checking resident’s temperatures. He’s the administrator of the facility. “We were not prepared to deal with it.”

Administrators at Five Star Premier Residences of Hollywood, an assisted living facility with over 360 residents, say two residents and an employee have tested positive for the virus. Both residents have been hospitalized.

“Our providers are doing the best they can,” said Veronica Cato, CEO of the Florida Assisted Living Association, an industry trade association. Cato notes that the state has set up a system to track bed capacity and levels of personal protective equipment at senior facilities and hospitals across the state, and has convened regular calls among industry leaders to communicate about the threat of the virus.

“Right now they are ticking time bombs; when’s the next one going to blow up in our face?” -- Brian Lee, FFBC Director

“Right now they are ticking time bombs; when’s the next one going to blow up in our face?” says Brian Lee, executive director of Families For Better Care, a patient advocacy group.

Operators and advocates in the industry have historically had a contentious relationship, but they both agree on a solution: more testing. 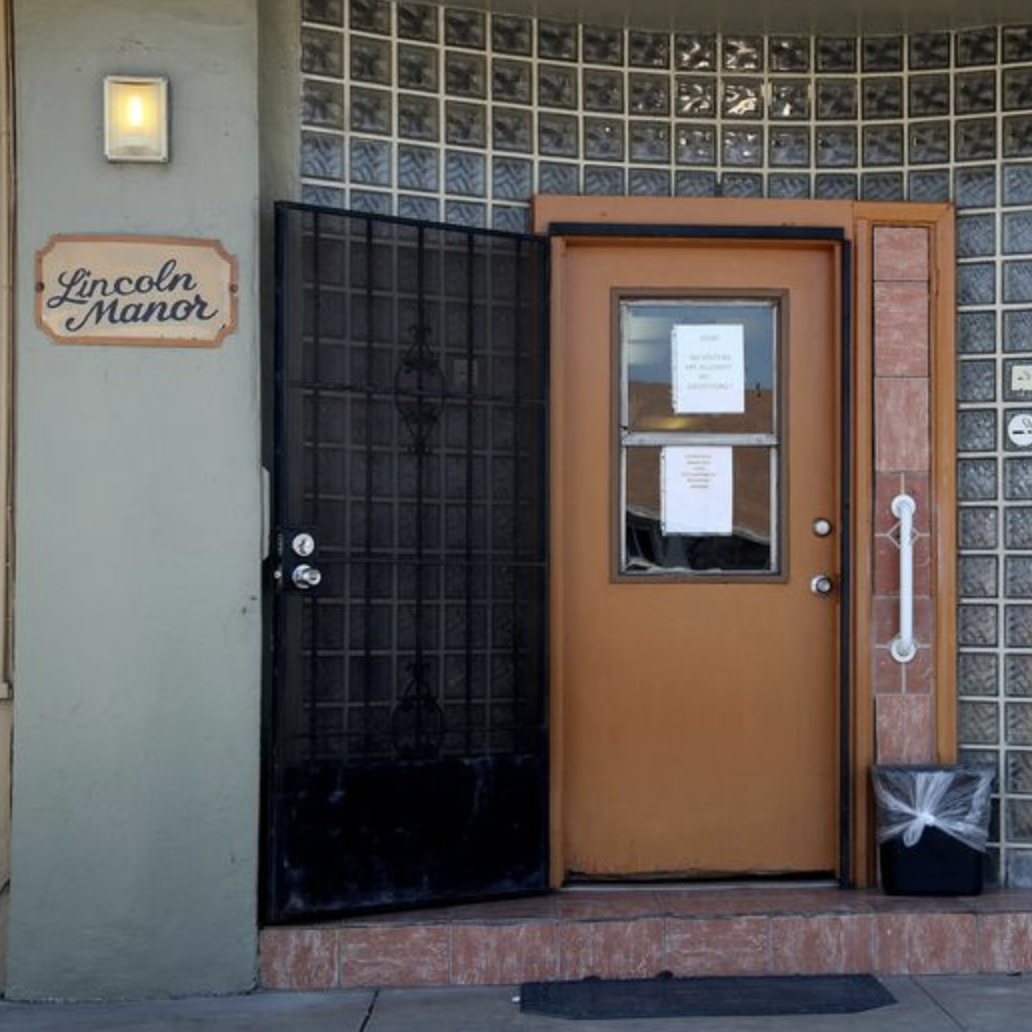