According to state ombudsman data collected and published by the United States’ Administration on Community Living, 1 in 5 ombudsman complaint referrals were “never acted upon” or they were “never substantiated” by government officials.

The Long-Term Care Ombudsman Program is a federal and state mandated resident advocacy program that operates in every state.  Ombudsmen regularly investigate concerns of long-term care residents to identify solutions to fix problems before those issues require regulatory intervention.

Ombudsmen seemingly act as the “eyes and ears” of enforcement agencies to alert them when serious issues arise in nursing homes and other long-term care settings.  When ombudsman offices refer a complaint to another agency, it’s normally after an exhaustive investigation with little or no progress being made to resolve the problems or when issues may immediately endanger the health, welfare, and rights of residents.  Nursing home enforcement agencies are tasked to police bad care and are authorized to sanction providers to restore and ensure statutory compliance.

While the data shows a significant downplaying of ombudsman complaint referrals by government regulators, what’s even more surprising is the staggering number of referrals that have gone largely unaccounted for.

Nearly 100,000 ombudsman complaint referrals seem to have fallen into some bureaucratic black hole.

Nearly 100,000 ombudsman complaint referrals seem to have fallen into some bureaucratic black hole.  Ombudsman data reveal enforcement agencies neglected to report back to ombudsman offices what happened with 80 percent of the referred ombudsman complaints.

“Lawmakers designed the long-term care ombudsman program to effectively be the first line of defense for elderly nursing home residents and their rights,” said Lee. “Too often government agencies have left ombudsmen in the dark about the disposition of their referred complaints, doing so only cripples the overall effectiveness of elder protection systems.”

Federal ombudsman regulations mandate long-term care provider licensure and certification programs, adult protective services, and other agencies responsible for long term care enforcement are to coordinate services with the ombudsman office through memoranda of understanding and other means.  But data show there are cavernous gaps in the processing and handling of ombudsman complaint referrals.

Families for Better Care calls upon these agencies to undertake the following actions to improve regulatory accountability: 1) swiftly implement new policies that prioritize ombudsman referrals and 2) ensure the outcome of every enforcement action corresponding to an ombudsman referral is definitively provided to ombudsman programs in an expedient manner. 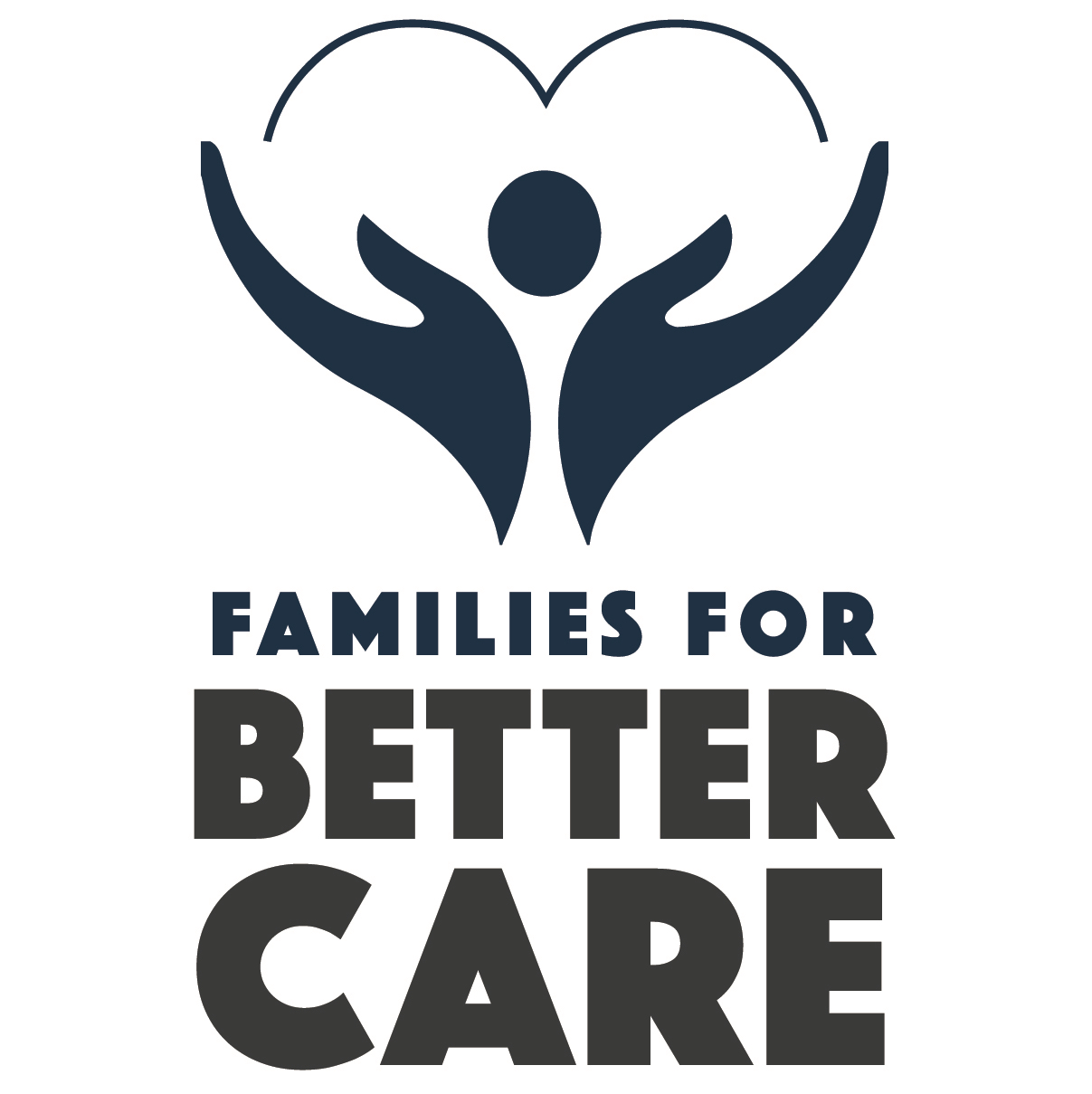