Officials in one Massachusetts town are expressing concern that an assisted living facility has failed to comply with COVID-19 protocol after a staff member and a patient both tested positive for the novel coronavirus.

Littleton Director of Public Health Jim Garreffi said that Life Care Center of Nashoba Valley failed to cooperate with health agents who responded to the facility after the COVID-19 diagnoses.

Gareffi expressed his concern in a letter to the Massachusetts Department of Public Health's Bureau of Health Care Safety and Quality.

“Our primary concerns are for the safety and well-being of our residents,” said Littleton Town Administrator Nina Nazarian. “The COVID-19 pandemic is an unprecedented public health emergency, and our public heath officials have a duty to protect not only the residents and employees at Life Care, but also to protect all residents of Littleton and our first responders, who are going on emergency medical calls without question or hesitation (and) putting themselves at risk every day.”

In his letter, Garreffi indicated that public health officials tried to identify the close contacts of the people who tested positive, but were stonewalled by officials at Life Care Center. He also formally requested for assistance from the DPH to investigate and render whatever assistance may be necessary in Littleton.

In addition, other town officials are alarmed that the Littleton Fire Department has responded to the facility 18 times and transported 16 patients to area hospitals in a five-day period since March 27.

In 2019, the Littleton Fire Department averaged fewer than four calls to the facility per week.

Littleton Fire Chief Scott Wodzinski, Littleton Police Chief Matthew Pinard and Joseph Knox, the chair of the Littleton Board of Selectmen, are also among the town officials concerned about the assisted living facility's actions.

COVID-19, the disease caused by the novel coronavirus, has been declared a global pandemic by the World Health Organization and has led Gov. Charlie Baker to declare a state of emergency in Massachusetts and led to a formal request, which was granted by the federal government, for a major disaster declaration in the Commonwealth. 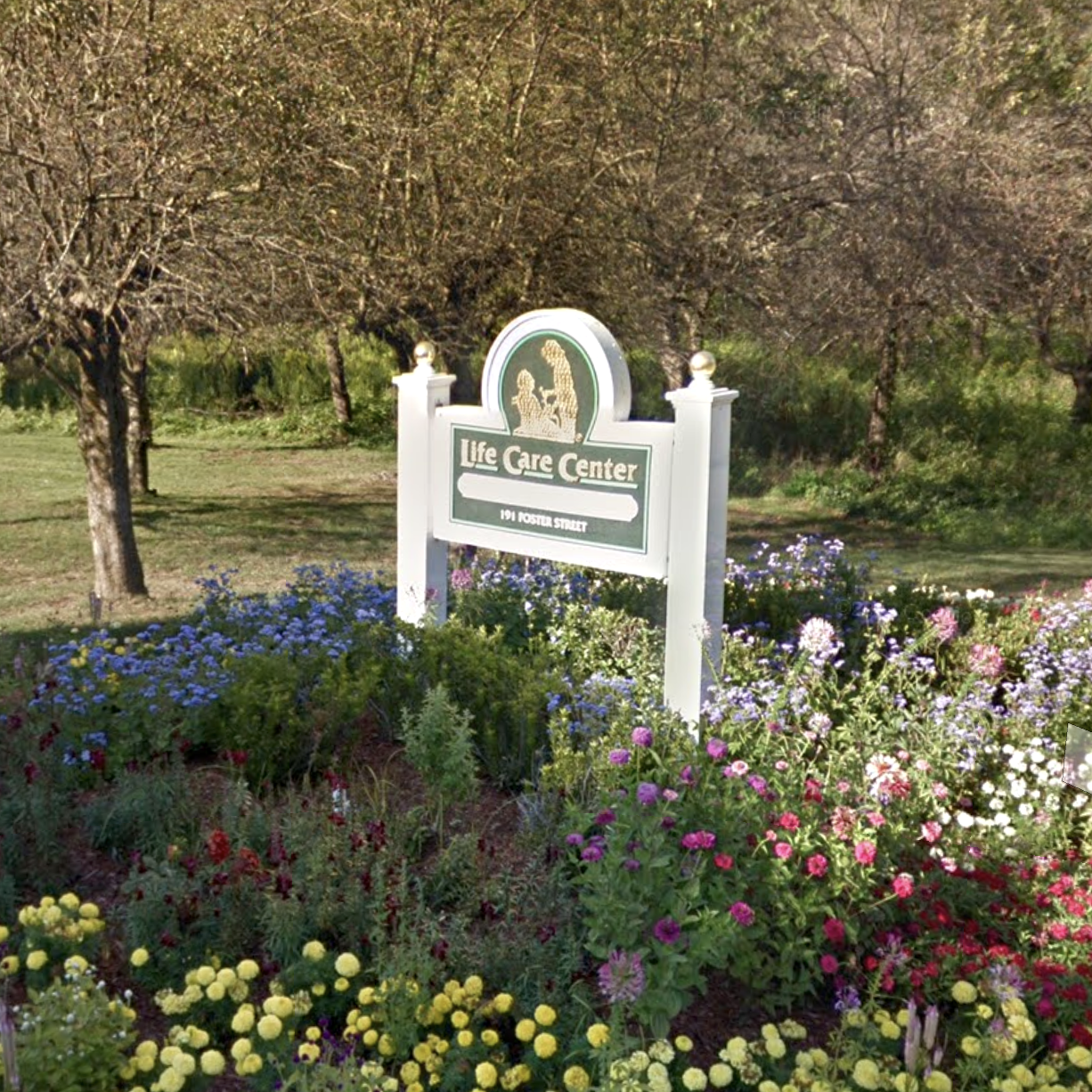