The Central Massachusetts nursing home that was being converted into the state’s first COVID-19 recovery center has halted its hurried relocation of residents after one who was preparing to move tested positive for the novel coronavirus, according to the adult children of two residents.

Governor Charlie Baker said Monday that he hoped to open the recovery center at Beaumont Rehabilitation and Skilled Nursing Center in Worcester within days as part of an ambitious plan to repurpose a dozen nursing homes across the state to handle virus patients who were out of intensive care but still needed oxygen and physical therapy.

But the sudden suspension of Beaumont’s push to transfer 147 residents over five days to other nearby facilities jeopardizes that timetable. And it throws into question the feasibility of relocating hundreds of long-term care residents ― the population at the highest risk for getting seriously ill or dying from the virus ― in the midst of the public health crisis.

Family members said they were told by Beaumont staffers Tuesday that a resident on the second floor of the Worcester residence had tested positive. That person was being isolated in a room there, while other residents of the floor, who had been scheduled to be moved Tuesday or Wednesday, were being quarantined in their rooms for 7 to 14 days.

Salmon Health & Retirement, the Westborough company that owns Beaumont and other long-term care facilities in the region, released a statement confirming that a resident had tested positive for COVID-19. The statement didn’t mention halting resident relocations, and management officials didn’t immediately respond to a request for comment.

“Today, we began notifying families of a positive case among one of our residents at Beaumont in Worcester,” the statement said. “We continue to follow strict infection prevention and control protocols for both residents and staff to minimize exposures. In addition, we continue to conduct health screenings for our staff prior to the start of their shift.” 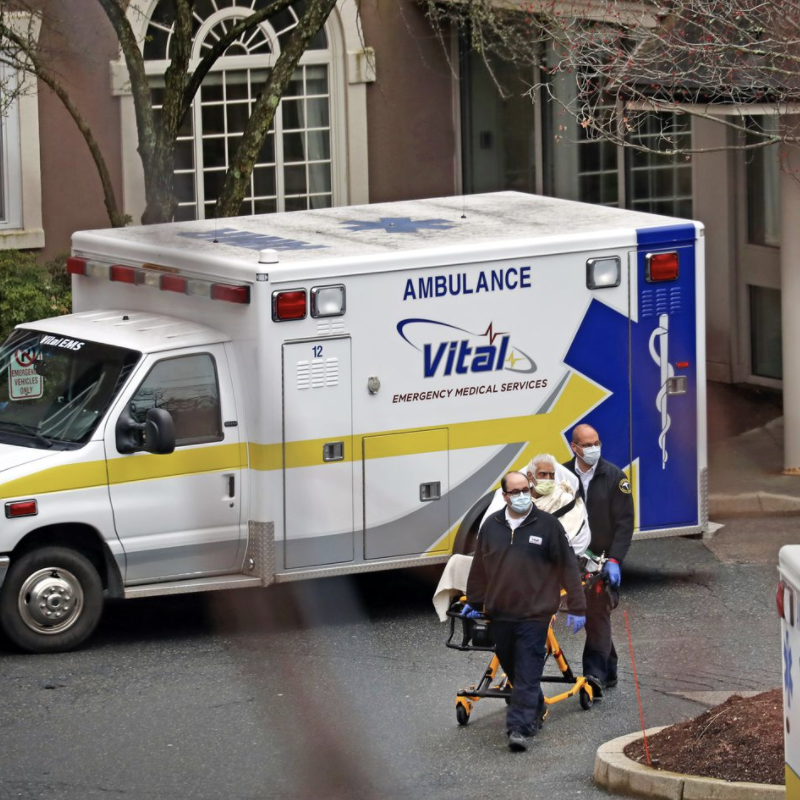