The Massachusetts Department of Public Health has acknowledged that it was not investigating complaints about nursing home care quickly enough for two years due to a lack of staffing.

The acknowledgement came in an audit by state Auditor Suzanne Bump, which faulted DPH for not conducting investigations in a timely manner.

Bump’s office reviewed 200 cases involving complaints that had been deemed a high enough priority that they required an on-site inspection, out of a total of more than 1,500 with that designation during the audit period, between July 2016 and June 2018.

The complaints generally involved allegations of harm to residents or facility deficiencies that could harm residents if left unresolved. The audit did not look at the most severe cases, in which residents were deemed to be in “immediate jeopardy.”

Bump’s team found that 148 high-priority cases were not investigated within the required period of 10 working days. On average, it took 41 working days to begin on-site investigations. The auditor projected, based on the sample, that between 67% and 80% of DPH inspections were not being conducted in a timely manner.

The audit also identified a backlog in the process of prioritizing which complaints to investigate first.

“When DPH does not prioritize and investigate intakes within the required timeframes, significant issues involving the health and safety of residents in these nursing homes may exist for prolonged periods and could result in physical or financial harm to residents,” the audit said.

In a written response included in the audit, DPH said it did not have enough staff to perform the inspections in time, and acknowledged a backlog. But the department said it hired additional staff in 2018, and by December of that year there was no longer a backlog. DPH says it has met the required timeframes since the beginning of 2019.

Spokeswoman Ann Scales said in a statement that DPH disagrees with many of the audit’s findings. She did not provide any information about the scope of the backlog. 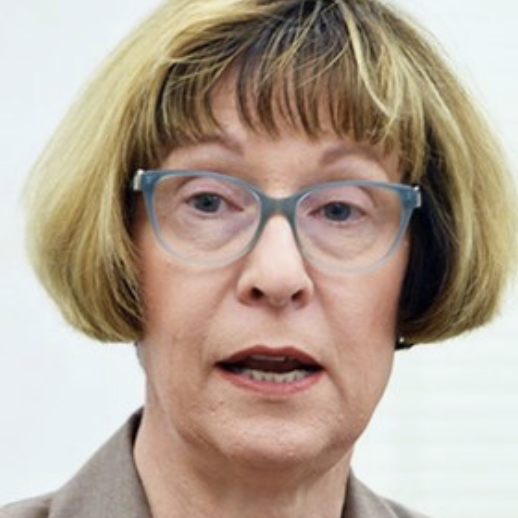