Her children were told to accept that their mother’s worsening dementia triggered the symptoms. Moore was not ill. Her lab results were normal, nurses insisted.

But they were wrong. Moore’s lab results showed a severe infection raging in her body.

Parklands’ nurses never reported the abnormal lab results to a doctor and didn’t treat the condition, a state investigation found. The infection spread, swelled her head to the size of a basketball and killed her on Oct. 1, 2014.

“The hospital told us it was the worst case of neglect they’ve ever seen,” said Connie Thames, Moore’s daughter.

Florida’s Department of Children and Families found that Moore died because of the nursing home’s neglect. Those findings by the agency that investigates elder abuse and neglect were forwarded to Florida’s Agency for Health Care Administration, the department that oversees the state’s 687 nursing homes. 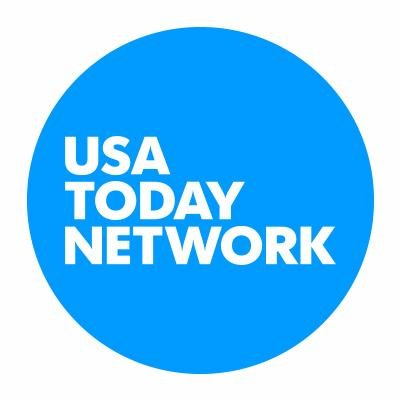