Nevada Halts Use of Rapid Coronavirus Tests in Nursing Homes

Nevada has ordered its nursing facilities to immediately suspend the use of two rapid tests for the coronavirus, manufactured by companies Quidel and Becton, Dickinson and Company, after the tests’ performance was found to be lacking, according to a directiveissued on Friday by the state’s department of health.

Both tests are portable, simple and speedy, producing results in as little as 15 minutes and bypassing the need to send samples to a laboratory. The tests, which were distributed to nursing homes around the country in August by the federal government, were initially welcomed as a solution to the months of delays and equipment shortages that had stymied efforts to use laboratory-based tests to curb outbreaks.

In September, an analysis by The New York Times found that the pandemic had so far claimed the lives of roughly 77,000 nursing home workers and residents — some 40 percent of the nation’s known Covid-19 fatalities.

But a spate of false-positive results, in which the tests mistakenly designated healthy people as infected, triggered an urgent statewide order to discontinue use of the products “until the accuracy of the tests can be further evaluated,” the Nevada document said.

In submitting their tests to the Food and Drug Administration for emergency clearance, both BD and Quidel stated in their applications that their tests had no false positives.

BD and Quidel’s advertised accuracies are impressive, but “they’re also the ones who made the test,” and are more likely to use it correctly, said Dr. Valerie Fitzhugh, a pathologist at Rutgers University. When confronted with the messiness of real-world conditions, rapid tests like these might not pass muster, she said. 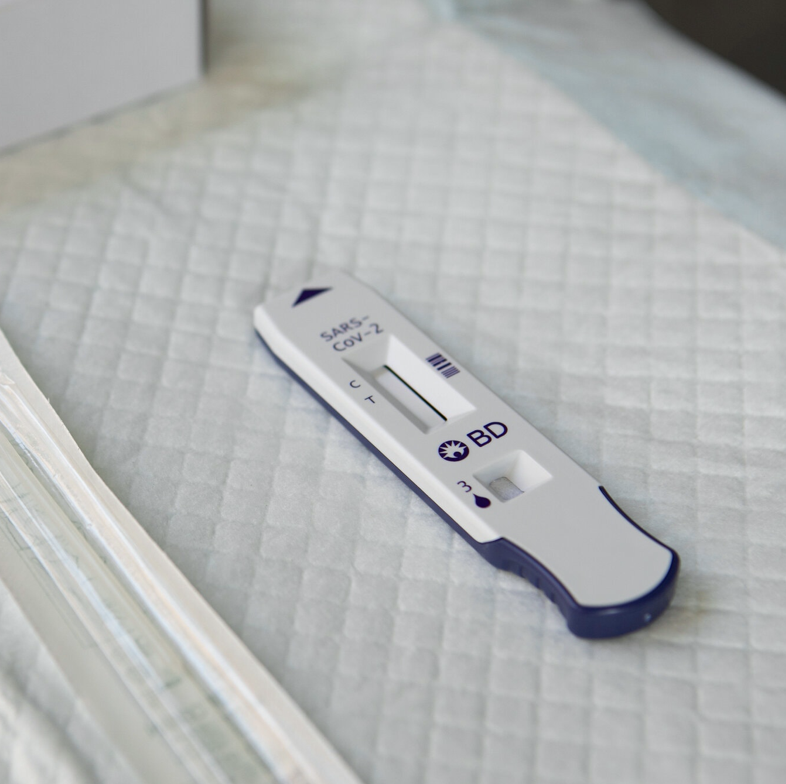