State Assembly leaders decided Monday to shelve a bill (S1612) that would have mandated staffing levels at nursing homes in New Jersey, according to Kevin McArdle, a spokesman for Assembly Democrats.

The state Senate had already approved the proposal in July, but any bill that does not pass both chambers by Jan. 14 has to be reintroduced when the new session begins later this month.

“My residents are going to suffer more," said Zerica Gardner, a nursing assistant in Ocean County, during a Monday phone call organized by 1199 SEIU United Healthcare Workers, a union that represents thousands of nursing home employees in the state.

It’s difficult now to help residents shower even twice a week, Gardner said, because of limited staffing. (The union did not want the nursing assistants to identify their nursing homes in order to protect their jobs.)

Nursing assistants handle a significant part of the nursing home workload. They clean, change and regularly check on patients. There are about 56,500 in the state’s hospitals and nursing homes, according to the U.S. Bureau of Labor Statistics, and current law dictates that residents receive a certain number of hours of care a day.

The bill put on hold originally would have mandated that every nursing home have at least one certified nursing assistant for every eight residents during the day. During the evening, one assistant would be required for every ten residents, and one for every 16 overnight.

A state Assembly committee, however, loosened the requirement so that other types of nurses could be counted when a facility calculated its patient-to-staff ratio.

That was a better option, said Jonathan Dolan, president and chief executive of the Health Care Association of New Jersey, the trade group for assisted-living and nursing home operators.

“It would be, from a workforce and funding perspective, impossible to meet the requirements of this bill,” Dolan said about the original version.

New Jersey was recently ranked as one of the top ten best overall states for nursing homes, an improvement from the previous year, according to Families for Better Care, a Texas-based nonprofit.

However, the group also ranked the state as one of the worst when it came to the number of hours staff spent with residents.

Most of the state’s 360-plus nursing homes are privately owned, and federal data shows that a quarter have staffing issues, according to recent reports by the Centers for Medicare & Medicaid Services. One in four were rated “below average” or “much below average” when it came to the number of employees who could care for residents.

Other nursing assistants said Monday that the status quo was not sustainable.

Dorett Jackson, a nursing assistant in Passaic County, said she sometimes had 30 or more patients to care for overnight. That ratio was especially problematic when residents were combative, she said.

Margaret Boyce, a nursing assistant in Middlesex County, said a patient at her nursing home once fell and broke a hip, but nobody noticed for some time because everyone was juggling dozens of other residents.

“It really is heartbreaking," Boyce said.

State Sen. Linda Greenstein, D-Middlesex and a co-sponsor of the bill, wrote in a message to NJ Advance Media that she did not know why the bill was pulled. Messages left with four other sponsors were not returned.

A statement from the 1199 SEIU union blamed Assembly Speaker Craig Coughlin, D-Middlesex, for pulling the bill from consideration, and said caregivers felt “disappointment, anger, and a sense of betrayal.” 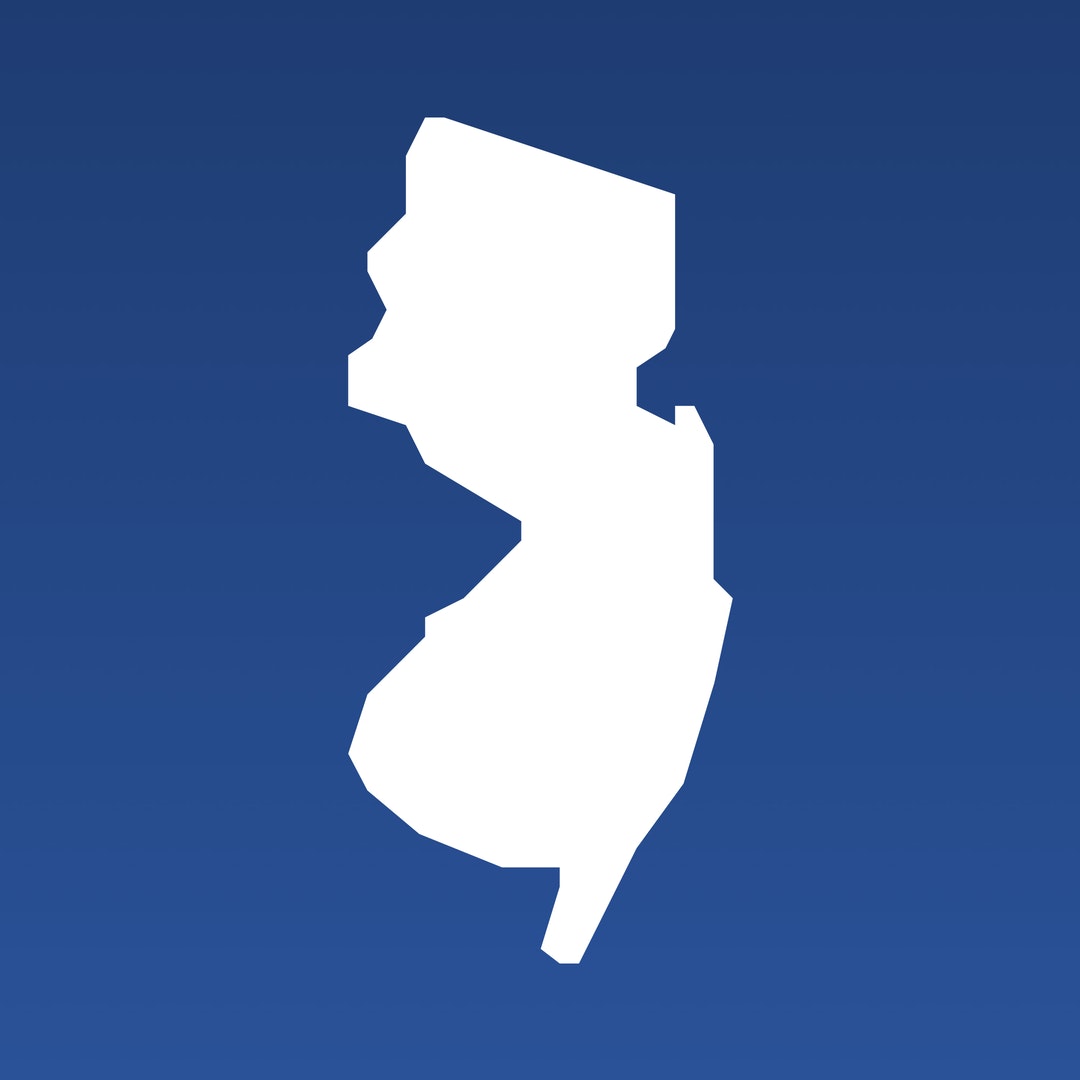