by John Asbury and Robert Brodsky

A cluster of COVID-19 cases at the A. Holly Patterson Extended Care Facility in Uniondale has grown from 18 to 21 as nursing homes across Long Island brace for an increase in coronavirus cases and work to equip their facilities with ventilators, officials said Friday.

Nassau Democratic Minority Leader Kevan Abrahams, whose district includes Uniondale, said all patients at A. Holly Patterson, a publicly run 589-bed facility, are getting tested for COVID-19. Those who test negative for the virus are being isolated in a separate wing away from those who tested positive, he said. One resident of the facility has died from the virus, county officials said.

"They aren't just going to wait to see if someone in the healthy section shows symptoms," said Abrahams, adding that the facility currently has enough ventilators to support the COVID-19 cases. "So those people are going to be tested because they have no idea how well they have contained this."

The Uniondale facility is one of nine nursing homes on Long Island designated as ventilator rehab facilities.

While the Nassau County Health Department said state testing data attributed 21 coronavirus positive cases from A. Holly Patterson, Dr. Anthony Boutin at Nassau University Medical Center, which operates the facility, said there are 18 positive residents and they are doing well. He said the site is following CDC protocols.

There have been 590 confirmed COVID-19 cases, including 86 deaths, combined at 95 of the state's 613 nursing homes, said state Health Department spokeswoman Jill Montag.

“Protecting New York’s most vulnerable nursing home population is a priority in addressing the current COVID-19 outbreak and containing the virus,” Montag said. 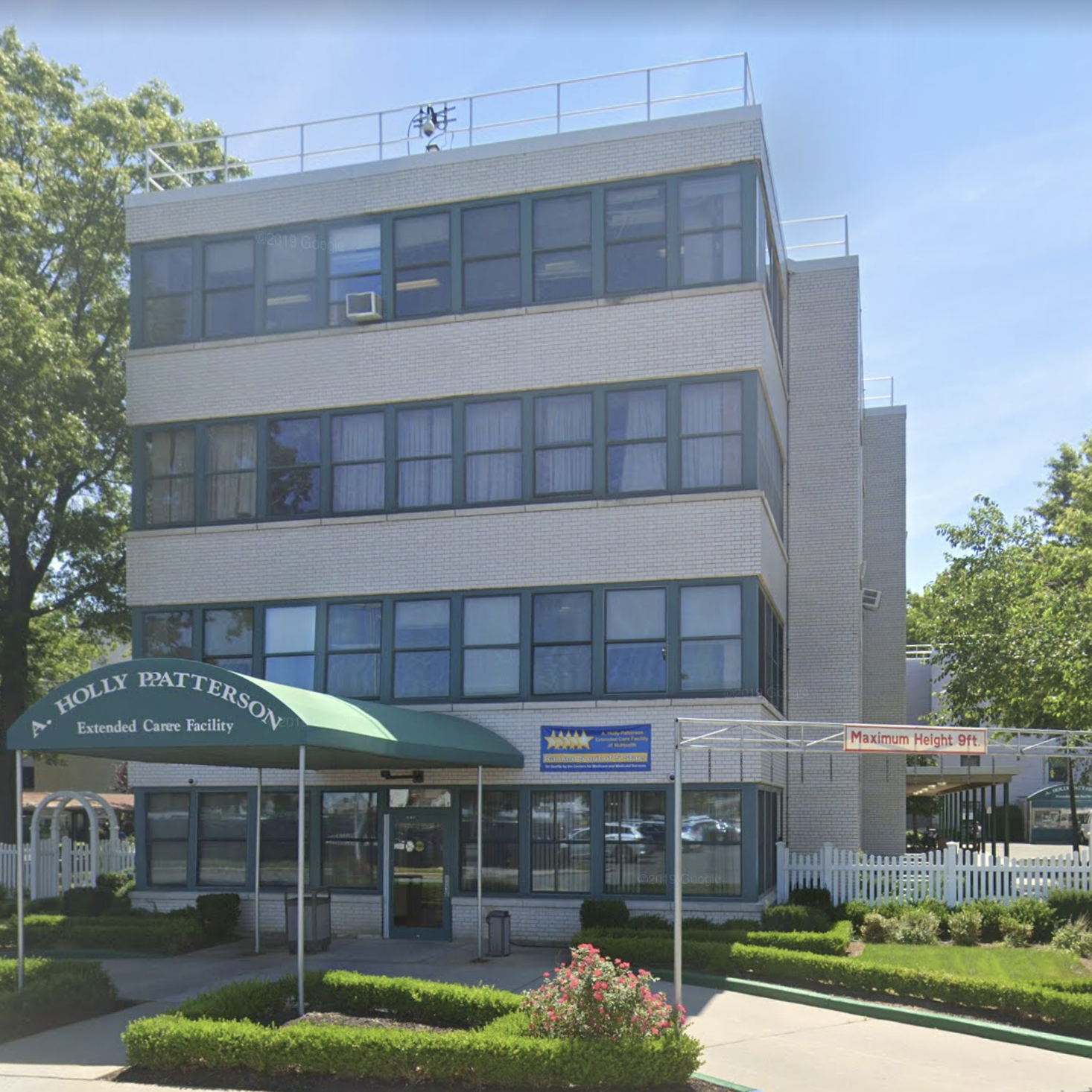