EMS workers responded on three occasions to the Highland Care Center on 175th Street in Jamaica on Thursday evening — and each time found a resident unresponsive, sources said.

It was not immediately clear whether the deaths were connected to COVID-19.

A 61-year-old female resident suffering from hypertension was first found unresponsive in her bed, lying on her left side and not breathing. She was declared dead at 5:51 p.m., according to sources.

At 6:29 p.m., a 91-year-old man with heart disease and kidney failure was found not breathing in his wheelchair and declared dead, police sources said. 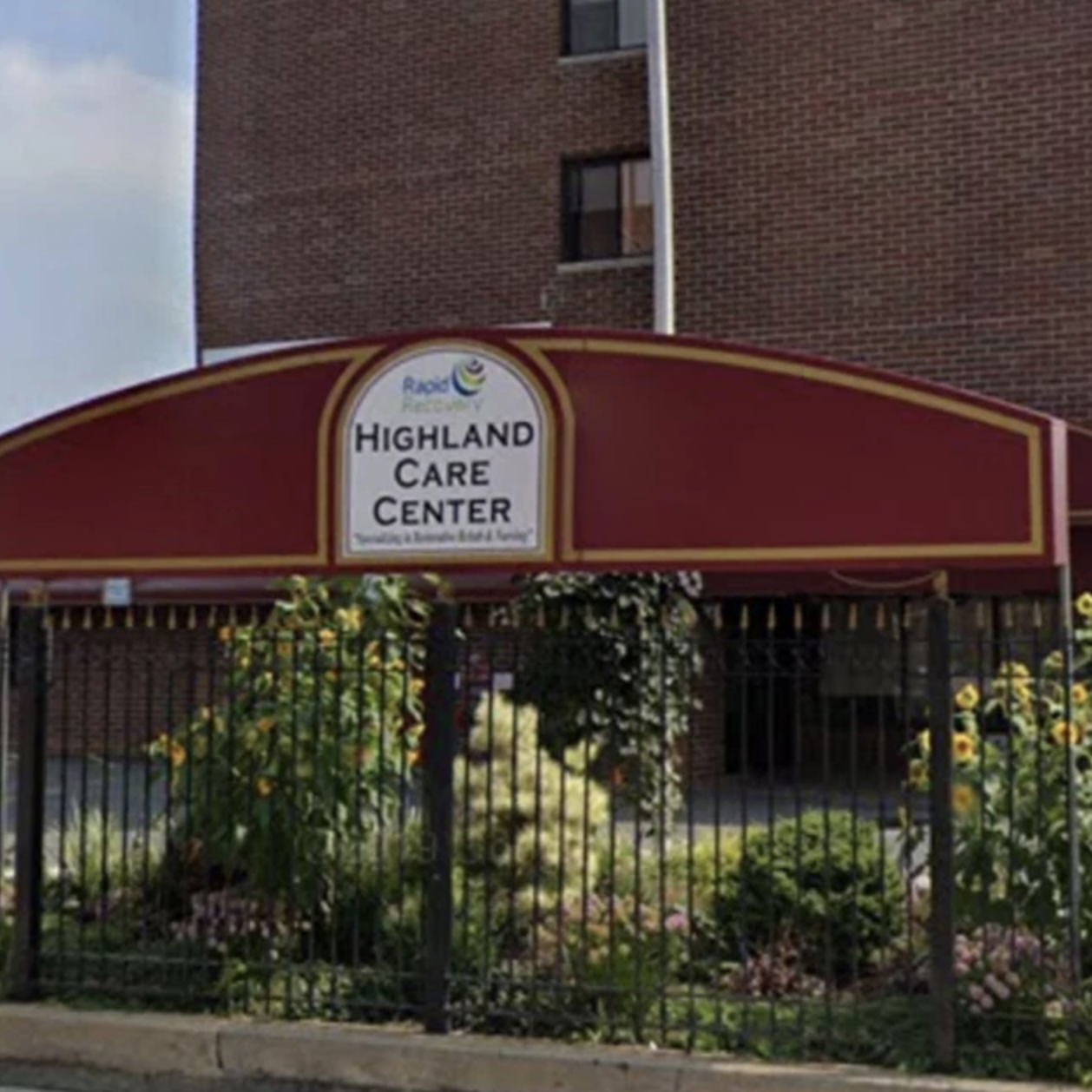