Pennsylvania nursing homes received an “F” from a national advocacy group that rates and ranks states on the quality of its care.

But the head of a trade group representing nursing homes in the state said the report doesn’t account for the full picture of care, including ongoing funding struggles.

Families for Better Care, the Austin, Texas-based nonprofit that produced the report, gave Pennsylvania the failing grade in part due to low staffing across the state.

“What you see in Pennsylvania is chronically low direct-care staffing hours in far too many nursing homes,” said Brian Lee, executive director of Families for Better Care.

Families for Better Care compares and ranks nursing home quality using federal data. These measures include staffing hours, health inspections and severe deficiencies. Severe deficiencies are care lapses that result in or could result in a resident’s injury or death.

“If you don’t have enough direct care staff to care for residents, you’re going to end up with injured residents,” Lee said. 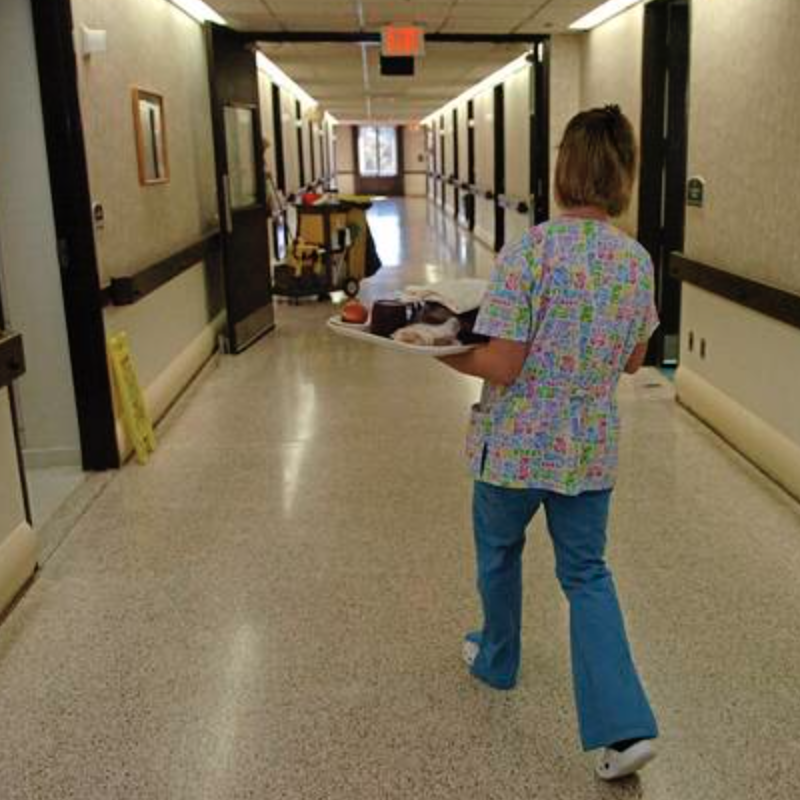