Piercing Veil of Secrecy, a Second Broward Alf Is Linked to Coronavirus Infection

The coronavirus pandemic gripping South Florida is now being linked to a second Broward County elder care home, a facility run by one of the state’s most powerful and controversial owners — with a spotty record for resident care.

Recordings from Hollywood emergency dispatchers show that an employee of the Lincoln Manor assisted living facility has tested positive for COVID-19 and that two residents had been removed from the home after exhibiting symptoms consistent with the coronavirus. The home’s owner said both residents have since tested negative.

Lincoln Manor, at 2144 Lincoln St. in Hollywood, holds 56 beds, according to state records. Agency for Health Care Administration, or AHCA, records show the ALF’s license is listed as “in review.” It expired March 10.

As of Monday, the last time state health administrators released such information, 33 skilled nursing or assisted living facilities in Florida had been linked to at least one coronavirus infection. The county with the largest number of reported infections in such homes was Duval, with 14 reported cases. Broward had reported 12.

Gov. Ron DeSantis and administrators at two state health agencies have refused for weeks to disclose the names of long-term care facilities linked to the infection. One home has emerged as a possible outlier: the Atria Willow Wood ALF in Fort Lauderdale has seen the deaths of three residents due to COVID-19, the disease caused by the coronavirus, and several other residents or staff members either have tested positive or are awaiting test results.

Lincoln Manor, whose positive test was first reported by WPLG Local 10, has had a spotty record with regulators for years. As recently as February, the home was faulted for failing to ensure basic safety protections, and the investigation of a July complaint concluded administrators neglected to reassess a resident’s suitability to remain at the home after he had wandered from the home and ended up at a mental health center.

The home’s owner, Larry Sherberg, has been one of the Florida ALF industry’s most powerful leaders, and an outspoken advocate for relaxing industry regulations. He is currently a member of the Past Presidents’ Council of the Florida Assisted Living Association’s board of directors.

Days after his home was slapped with a $1,000 fine in 2011 for failing to properly care for a resident, Sherberg appeared in Miami as a member of the governor’s task force to reform troubled homes.

He lobbied the group to effectively abolish administrative fines when homes run afoul of state regulations, including violations in which residents are injured or die. Sherberg argued the state should refund the money so facilities can use the proceeds to correct deficiencies. 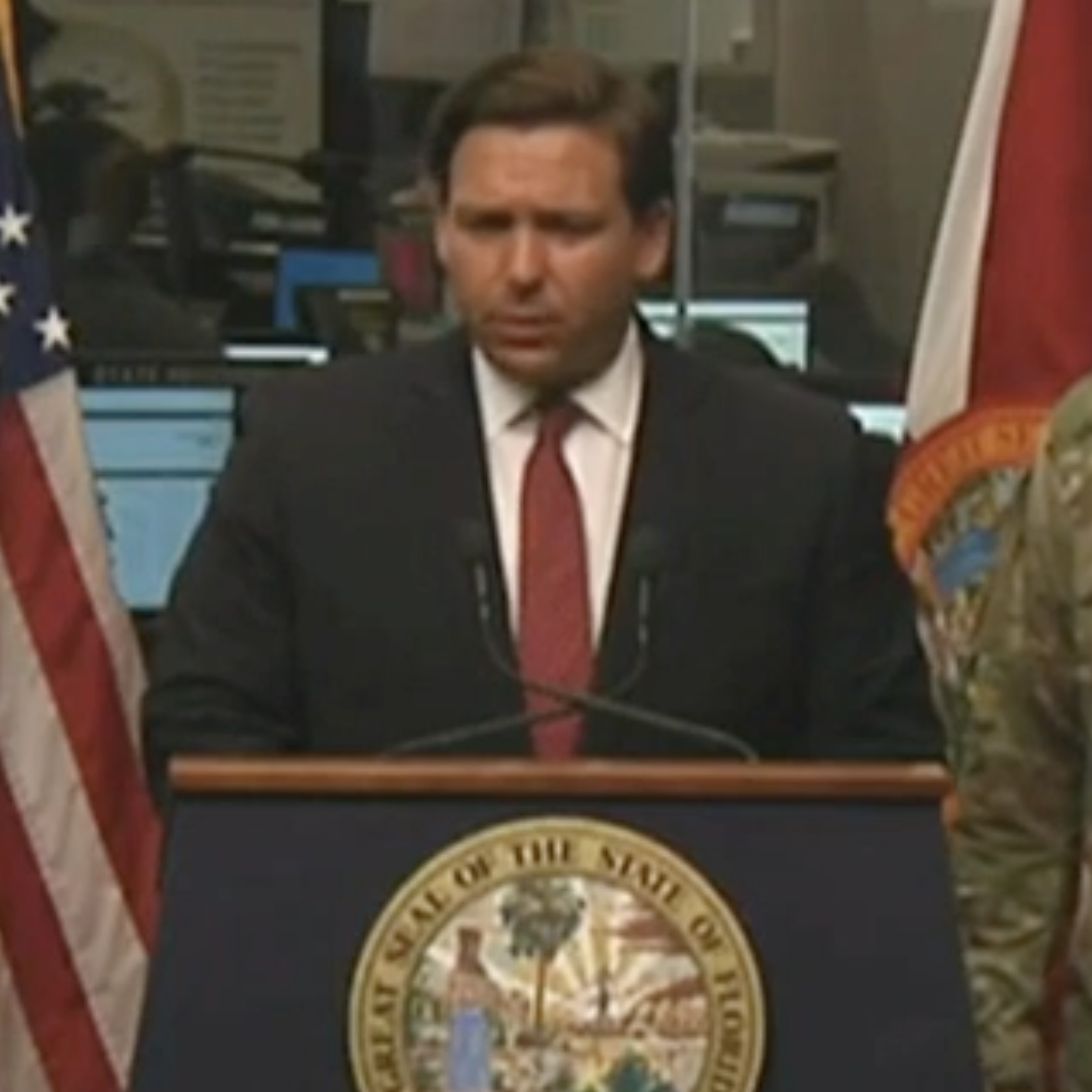