After a disturbing report of a resident at an assisted living center being sexually assaulted, News4Jax has learned that the facility has installed jams on windows and doors, preventing residents of first-floor rooms from opening them more than a few inches.

Vernon Bender is a 78-year-old veteran who lives in one of the rooms, and got so concerned he called his son.

“Saturday they came over here and closed these doors and put these boards in there. They are screwed in there, the fern strip, which means I can’t open this door to get out,” Bender said.

Bender has only lived at Brookdale Atrium Way for a few months. He said one of the reasons he chose the facility was the unit’s floor plan and patio on the ground level.

“I use it all the time. That’s my car parked right there. To get to my car now, I have to go all the way down to the end of the building and all the way back,” Bender said.

It’s not just the sliding glass door being closed off that has him upset.

“All these windows here have boards like this, screwed in. I can’t open this window. If I tried it, it only goes so far. That’s it. I consider this a fire exit,” said Bender.

Fire is the biggest concern for him.

“I have four exits to this apartment, three of them are blocked,” Bender said. 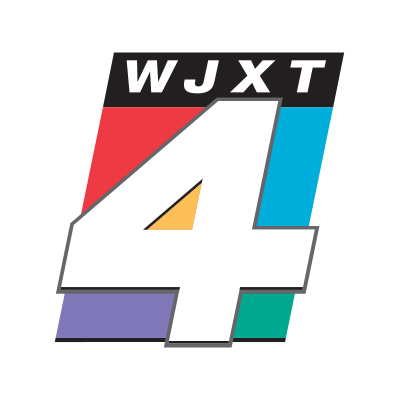