The website Nursing Home Compare, sponsored by the Centers for Medicare and Medicaid Services, is a go-to resource for many families researching nursing home options for their loved ones. The number of falls that lead to injury are a critical category of concern for nursing home residents, but  a University of Chicago researcher has found that the data used by Nursing Home Compare to report patient safety related to falls may be inaccurate.

She found that only 57.5% of falls were accounted for in the Nursing Home Compare's Minimum Data Set, which is self-reported by nursing homes. Reporting rates were higher for white residents (59%) than non-white residents (46%) and for long-term stays (62.9%) than short-term stays (47.1%).

Falls are a leading cause of death among the over-65 population, and they can lead to other serious injuries. Patients become fearful of walking again for fear of reinjury, yet falls are considered widely preventable. They are a discrete event that is easy to identify and record, compared to other clinical conditions on Nursing Home Compare such as pressure ulcers or infections, so there should be a wealth of reliable data,Sanghavi said.

She started her research with a data set of nearly 88.7 million Medicare admissions claims from 2011 to 2015. She narrowed the sample set in stages, zeroing in on nursing home residents who met several criteria. First, their fall occurred during their time in the nursing home; second, they were discharged from the nursing home to go to a hospital; third, the patient's Medicare claim was filed under the code for a major injury fall. Finally, they returned to the same nursing home after treatment for the fall.

Using these criteria, Sanghavi identified 150,828 major injury falls in Medicare claims filed by nursing home residents. The data used by Nursing Home Compare accounted for only 57.5% of these falls, with far fewer falls being reported for black, Asian, and Hispanic patients relative to whites.

"I found it odd that Nursing Home Compare would use self-reported data," she said. "Having worked with Medicare claims data, I thought I could use it to study MDS reporting. The Medicare claims we used are hospital bills. They want to get paid and should not have an interest in nursing home public reporting. That's why they are a more objective source than the self-reported data from nursing homes." 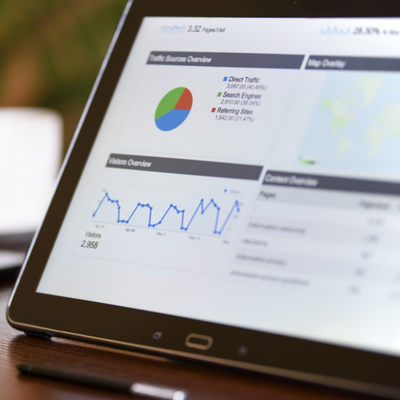