Health inspectors have cited about one in seven Oklahoma nursing homes and assisted-living facilities with confirmed cases of COVID-19 for violations that could lead to viral spread, but have issued no monetary penalties.

State inspectors conducting surveys focused on infection control because of the pandemic have cited nursing homes and assisted-living facilities for bad practices such as failing to require residents and staff to wear face coverings, allowing infected staff to care for residents and failing to properly quarantine at-risk residents.

As deaths mount in Oklahoma, surpassing 1,000 as of last week, long-term care residents continue to make up a large portion of fatalities, accounting for about 40 percent of deaths, comparable to the national trend.

The Frontier reviewed hundreds of inspection reports the state posted on its website for the 279 nursing homes and assisted-living centers with confirmed COVID-19 cases and found that as of Monday, 45 of those facilities — about 16 percent — were cited for at least one violation for shortcomings related to how they responded to the pandemic.

The majority of the cited facilities, in which 634 staff and residents have tested positive and 52 have died, failed to follow basic Centers for Disease Control and Prevention guidelines aimed to protect residents and staff from becoming infected with COVID-19.

Of the 45 facilities with at least one violation, 34 were cited for infection control errors.

Advocates for seniors living in long-term care facilities say such violations are unacceptable, and could lead to viral spread and death.

To not even follow through on the simplest preventative measures could kill people.
BRIAN LEE, FAMILIES FOR BETTER CARE EXECUTIVE DIRECTOR

“It’s alarming because especially in this time of this pandemic to not even follow through on the simplest preventative measures could kill people,” said Brian Lee, executive director of the Families for Better Care advocacy group based in Austin, Texas.

Esther Houser for more than four decades has advocated for long-term care residents, first as the state’s long-term care ombudsman before her retirement and now as a volunteer.

Houser said because of the relatively low number of violations, she believes the state health department has served more as a consultant for facilities rather than as a regulator.

“Considering that this is new to everybody, I can understand them trying to be somewhat supportive,” she said.

But that facilities are still being cited for “basic” violations is “appalling,” Houser said. The health department should issue monetary penalties or place a state monitor in those homes until they come into compliance, she said.

“That is such neglect,” Houser said of the violations. “That totally appalls me that there are facilities doing that.” 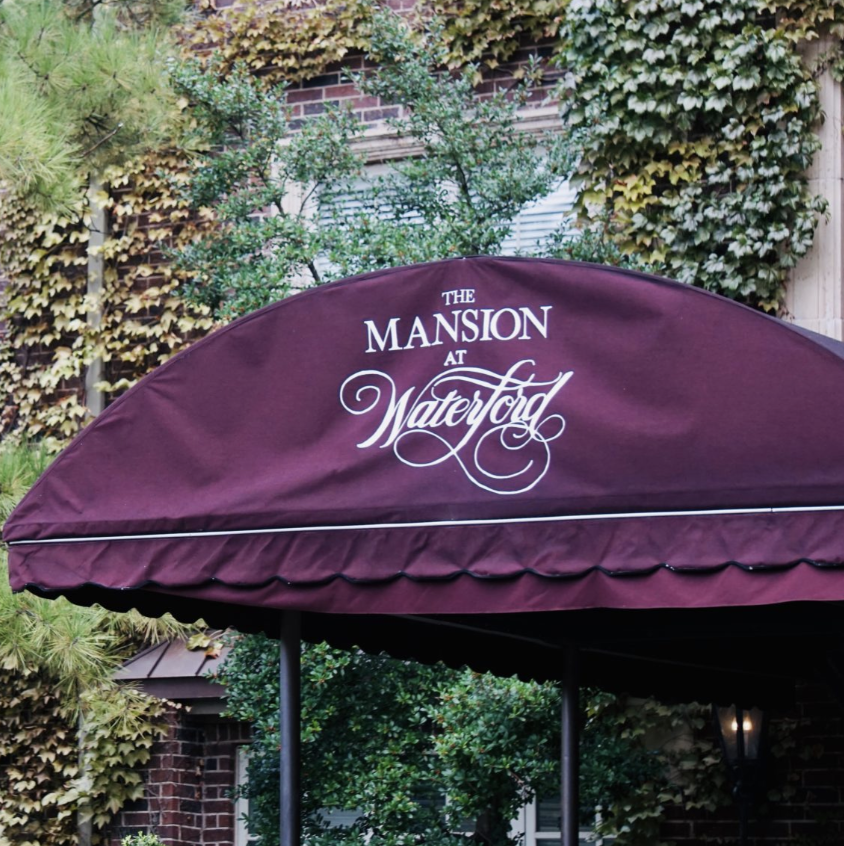