Three more residents of a Washington State nursing care facility have died from coronavirus, officials announced on Monday, bringing to six the death toll in the United States and intensifying the crisis in this state, where the nursing facility in Kirkland has become a focus of illness and fear.

All of the deaths in the country have occurred in Washington State in the last few days, and leaders in the Seattle area said on Monday that they intended to open isolation centers in an effort to contain an emerging coronavirus outbreak.

Four people who had been residents of the nursing center have died, and four other residents of the center as well as a worker there have learned they have the virus. Two other people, not connected to the center, have also died in Washington State, including a new death announced by officials on Monday.

Dow Constantine, the executive of King County, said he had signed an emergency declaration for the county, which was preparing to buy a motel in the Seattle area where people who were infected with coronavirus could stay to remain isolated.

He said officials also were considering using modular housing units for residents in need of isolation but not hospitalization, as a way to free up access to medical facilities. “We need that hospital capacity for treatment,” Mr. Constantine said.

More testing for the virus was expected across the region as Kirkland became a center of both illness and fear, much of it focused on the nursing facility, Life Care Center. 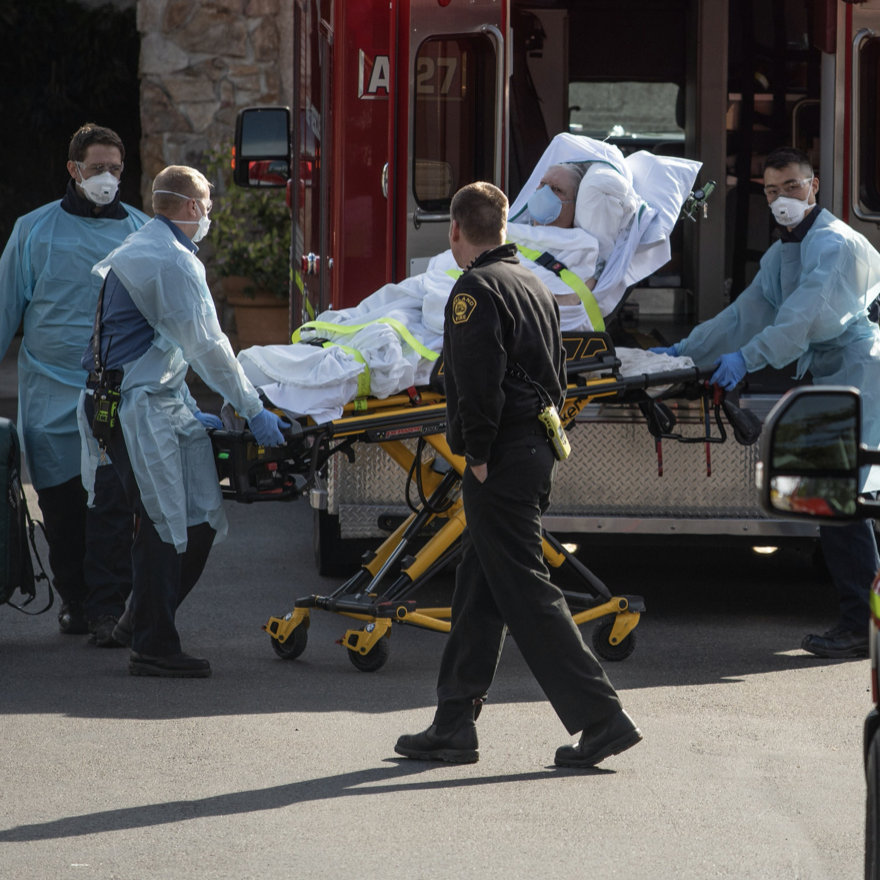