Rastelle Manor Assisted Living Facility, which has been fined for “deplorable” conditionsand was the subject of multiple calls to local law enforcement regarding dangerous residents and other issues, has officially shut its doors.

On Friday, Florida Agency for Healthcare Administration spokesman Patrick Manderfield said Rastelle Manor’s administrator reported that the assisted living facility has closed and that all the residents have been moved.

Calls to owners Winston and Cheryl Bernabe, who operate under Bersonn LLC, and to Julian Gasmena, who was trying to take over ownership of the facility, went unanswered Friday.

In July, AHCA, which is responsible for the licensing and regulation of Florida’s health facilities, issued a final order to the Bernabes after they racked up $36,000 in state fines and were cited for multiple deficiencies and complaints, including not following “do not resuscitate” orders; not updating employee rosters; not providing training; not conducting background screenings of employees; failing to take care of bug infestations; damaged bedding; lack of proper grooming care; not monitoring medication intake; giving wrong medications to patients; and unsanitary bathrooms.

In addition to issues cited by AHCA, a News-Journal investigation into the facility’s history found that from Jan. 1, 2016, until Aug. 15, 2019, police received 108 calls regarding assaults, suspicious activity, civil complaints and disturbances at Rastelle Manor. Since 2016, 22 incident reports have been filed against the facility with the Daytona Beach Police Department. The complaints included missing residents; residents beating each other; residents throwing chairs through windows; residents threatening employees; suicide attempts; Baker Acts due to suicidal or threatening behavior; death; and former residents trespassing on the property. Three arrest warrants were filed against residents.

The Bernabes, who have owned the 25-bed facility at 944 S. Ridgewood Ave. since 2005, agreed to a settlement following the final order, which required them to pay the $36,000 fine; restricted them from renewing or applying for another license to operate an assisted-living facility; and required them to find a buyer for Rastelle Manor or shut the doors for good by Sept. 13.

They had an owner lined up, CIJ Ventures & Properties, so AHCA extended the license another month while it completed final inspections. But the facility closed before the change of ownership application was approved or denied.

Manderfield would not disclose why the change of ownership application did not work out or what day the closure went into effect, which bothered Brian Lee, executive director of Families For Better Care, a nonprofit citizen advocacy group dedicated to bringing awareness to the conditions of assisted-living facilities.

“This is really bizarre,” Lee said. “Residents hear they have a glimmer of hope they would stay and then it’s immediately shut down.”

A family member of a Rastelle Manor resident, who did not want her name used for fear of retribution against the resident, told the News-Journal her family member had been moved to another facility without her knowledge.

Lee said that while he’s happy the residents are no longer in the facility, the way they were displaced was the “worst case scenario.”

“Families should never be put in the position of trying to pinpoint the location of where their loved one was taken,” Lee said. 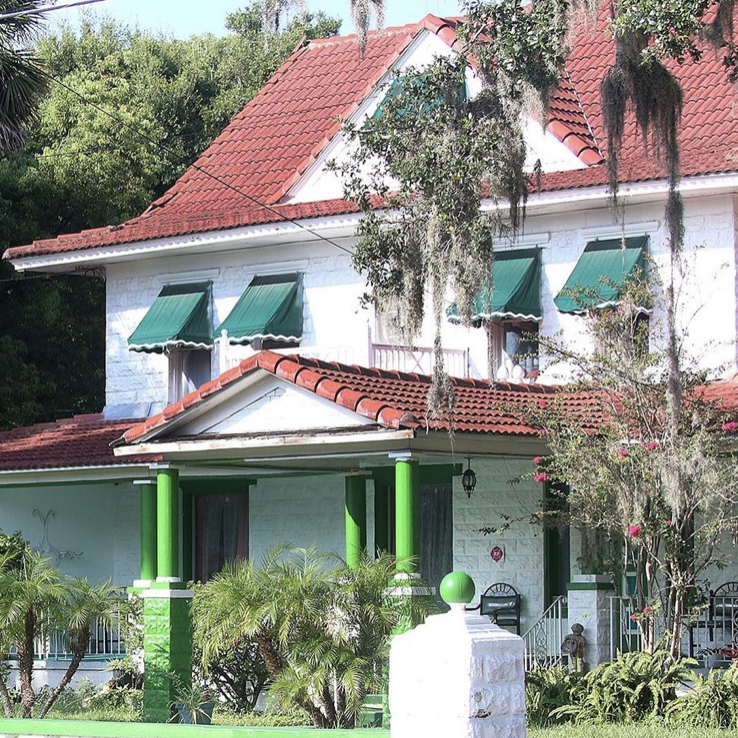