As Dallas County approaches the 500 mark in confirmed coronavirus cases, Judge Clay Jenkins said the county is starting to see clusters of these cases assisted-living facilities.

“We’re going to be having some tough conversations in the coming weeks, and this is one of them,” Jenkins said during a news conference Sunday. “Today (Sunday) we have seen clusters beginning in nursing homes, here in Dallas County.”

The judge said there are four confirmed cases at the Edgemere senior-living facility in North Dallas, specifically in the skilled nursing unit. An 80-year-old resident of this facility also became the county’s 10th death Sunday.

He said there was at least one employee in the skilled nursing unit with a positive case who “traveled quite a bit through the facilities.”

Skyline Nursing Center in the Oak Cliff area of Dallas is also seeing a cluster of cases, Jenkins said. He said there are four positive cases at the facility, along with two other cases that are awaiting test results. A doctor at the news conference with Jenkins said the four patients are currently hospitalized.

The judge also made mention of a positive case at the Monticello West senior-living facility, but he said there has not been a cluster seen here.

Jenkins said residents of Dallas County should look into whether it would be safer to have their loved ones stay at their homes rather than keeping them at the assisted-living facilities.

“I went and got my mom from her independent-living facility… maybe three weeks ago. It’s just a situation where when [COVID-19] goes through a nursing home, if you look at what’s happened in Oregon… in New York, it’s really hard. It’s a high mortality, morbidity rate.” Jenkins said.

If a person decides to remove their loved one from a facility with a confirmed case, Jenkins said there are protocols that will have to be followed, such as putting the entire home under quarantine for two weeks.

The are currently 488 confirmed cases in Dallas County and 10 deaths. 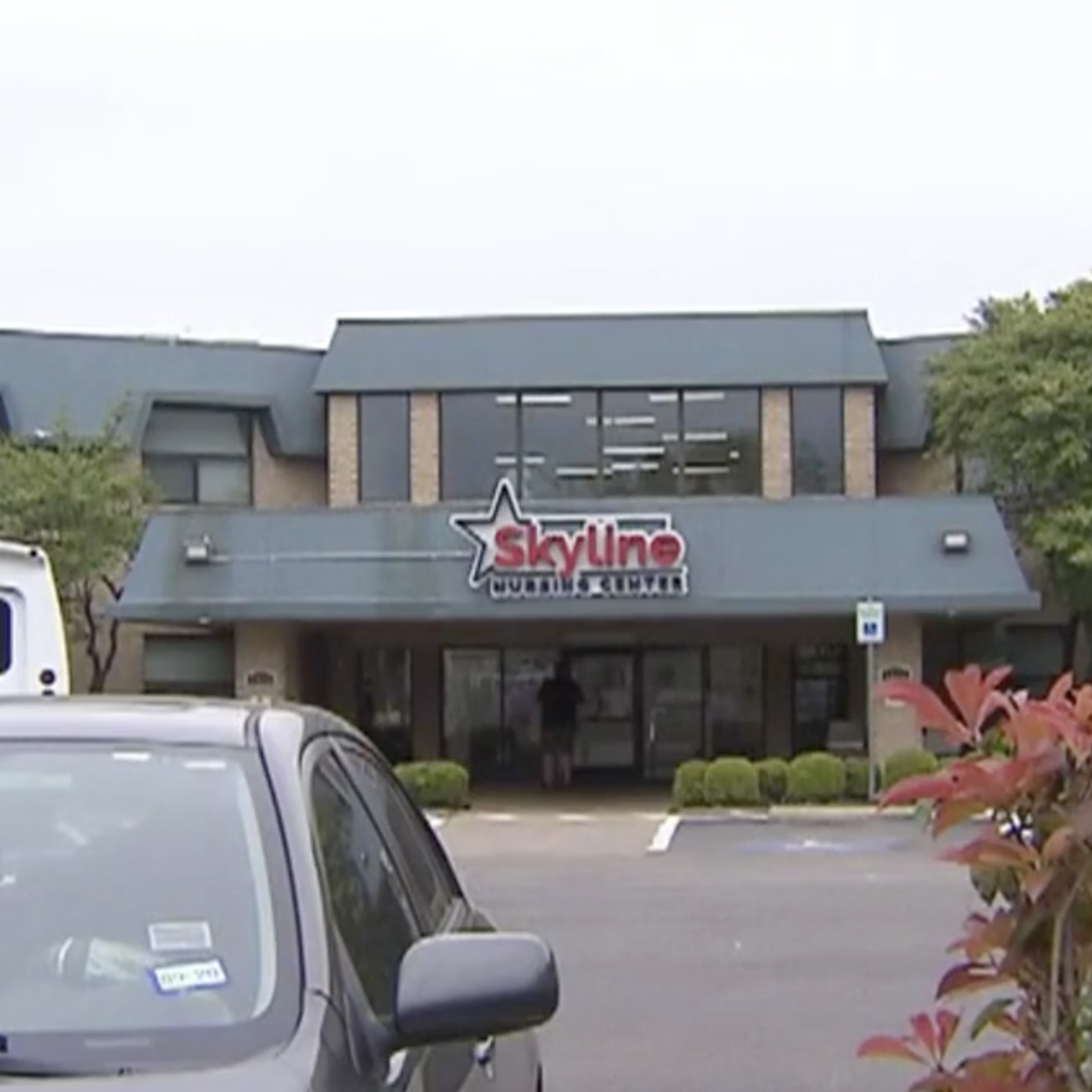