Who Takes Care of Mom and Dad in the Nursing Home?

by Ted Sherman and Susan Livio

His last days were ones of misery.

Robert Gunkel, once an intimidating figure with a grip of steel, was all but bed-bound in the New Jersey nursing home where he spent the final weeks of his life. Weakened after a risky operation to remove a cyst pressing on the right side of his brain, the 87-year-old Korean War veteran could no longer stand.

Those caring for him were supposed to turn him every two and a half hours to prevent dangerous pressure ulcers — what most know as bed sores. But his son, Roger Gunkel, recalled long stretches of time that would go on by before anyone at would check in on him after his father arrived there late last year on Christmas Eve.

“The aides were so scarce,” said Gunkel. “There was probably one aide to every eight to 10 rooms.”

It was his mother who first discovered the open wounds on her husband two weeks later, Stage 2 or 3 ulcers, which only confirmed to them he most likely had been left unattended in bed for long stretches of time. Gunkel said there was a rapid decline in his father’s health. He was in constant pain and his blood pressure started plummeting. Infection and sepsis set in, the son said. His father was rushed to the emergency room, and finally sent home to die. On Feb. 5, he was gone.

Choking back emotion, Gunkel believes his father’s suffering was exacerbated, and perhaps his death hastened, by a shortage of nurse aides and others he had expected to take care of his dad. “They were very, very understaffed.”

Anyone who has spent any time in a nursing home has a story to tell. About a loved one suffered while waiting for help to go to the bathroom. Or someone who went hungry because there was no one to feed them. A call bell that went unanswered for hours.

One-in-four of the more than 360 nursing homes in the state had staffing issues, according to reports issued this year by the Centers for Medicare & Medicaid Services.

Half of those same facilities had poor health inspection reports as well. 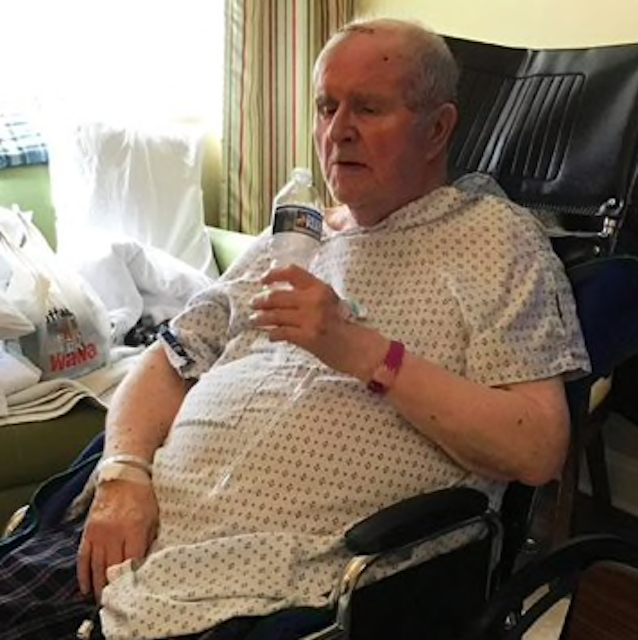