The report, released Thursday by the independent Arizona Auditor General's Office, says the Arizona Department of Health Services may be putting long-term care residents at risk by failing to resolve complaints of resident abuse and neglect, including unsanitary living conditions.

The report cites some complaints from 2017 and 2018 that remained open and unresolved in June 2019.

State health officials on Thursday were not immediately available to comment on the report, but criticized the report's findings in a written response dated Sept. 23.

In the letter, department director Dr. Cara Christ writes that the report makes "sweeping statements about public health and safety risks" while failing to provide context for the findings.

Long-term care facilities represent fewer than one percent of all the licenses the department regulates and the audit looked at only five facilities, which was a "narrow, non-representative sample," she wrote. Christ emphasized that the department is in compliance with federal requirements on long-term care oversight.

The Auditor General's Office, in a written response, said Christ's statements misrepresent the findings and "attempt to deflect attention from the department's failure to investigate, or timely investigate or resolve" some complaints about long-term care facilities.

The sample of complaints and self-reports reviewed was sufficient, the auditor general's response says.

The original report recommends the state develop and implement a time-frame for completing investigations and closing facility complaints, and department officials have agreed to that recommendation.

While they did not agree to the report's findings, state health officials did say they would continue with efforts to prioritize, investigate and resolve long-term care facility complaints, though additional funding and staff will be needed, they wrote. 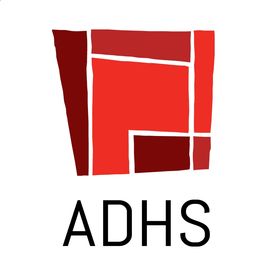