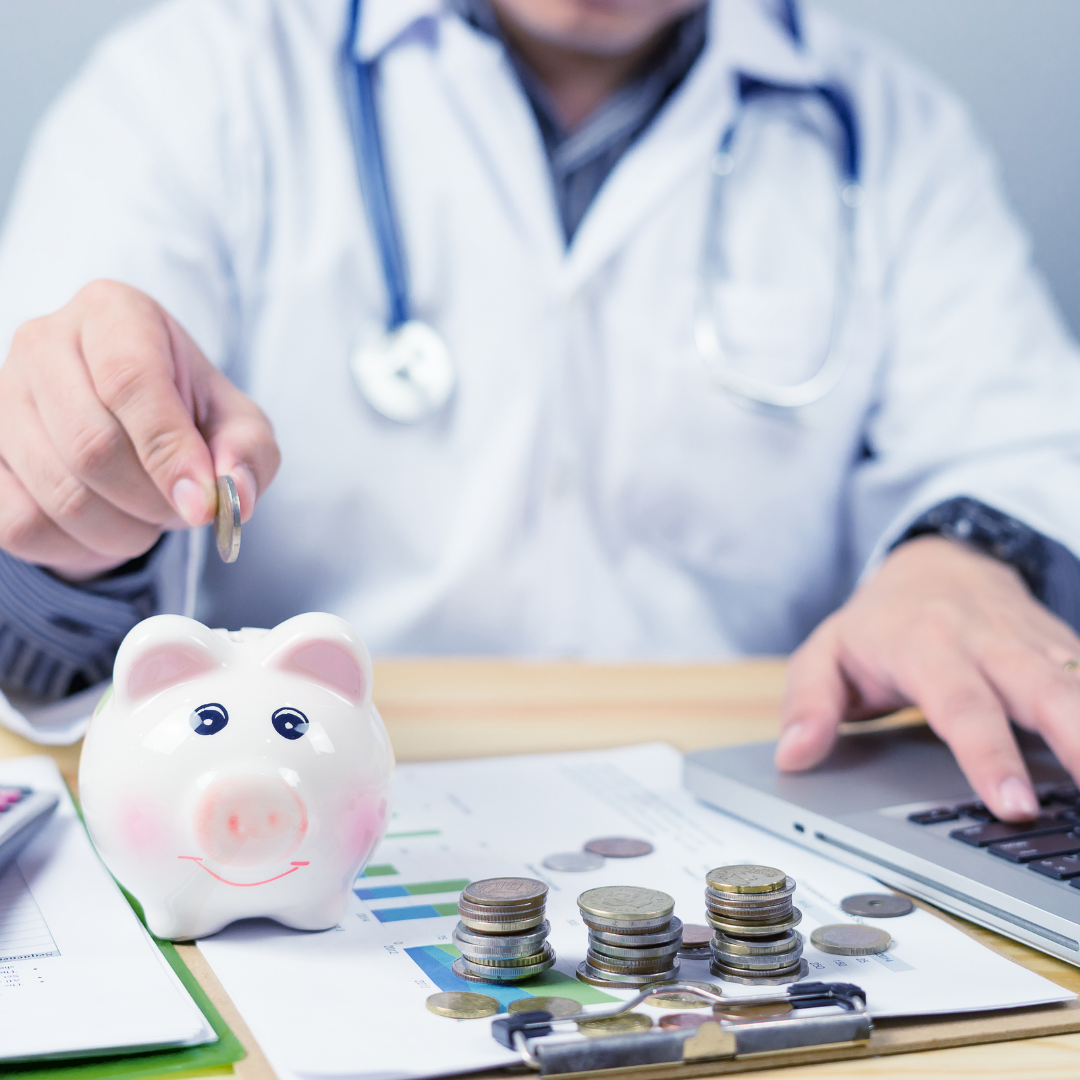 Nursing homes are raking in billions of dollars in taxpayer subsidized bailout packages in hopes of halting the spread of coronavirus into facilities, where it’s been especially deadly.

And yet, despite this injection of emergency funds, nursing homes continue to be most hard hit by the pandemic.  Experts believe as many as 100,000 elderly residents and their caregivers have died from COVID related complications.  And with another surge of infections happening right now, the mounting death total will undoubtedly climb much, much higher.

Americans have shouldered much of the financial burden for nursing homes throughout this crisis—providing personal protective equipment (PPE), delivering testing machines and kits, and even increasing reimbursement rates for COVID patients in some states—so why is it that nursing home owners continue to lament about their so-called razor thin profit margins?

They’ve already soaked us all for at least $21 billion, with not very good results, but that just doesn’t seem to be enough for them.

American Health Care Association President and CEO Mark Parkinson regularly says nursing homes need as much as $100 billion to cover their “enormous costs.”  It just goes to show, Rockefeller was right.  When asked how much is enough, he said, just a little bit more.  Well, Rockefeller could have learned a thing or two from the nursing home industry, because they don’t want just a little bit more, nursing home owners want a whole lot more—and they’re looking at you and me with their hands held out, expecting us to pick up the tab.

Don’t be mistaken.  Residents and staff need PPE and testing to ensure their safety.

But did public officials make the right call in essentially giving the industry a black check, trusting facility operators to manage funds that were earmarked for the pandemic response?

But, as AARP’s Andrew Soergel found, nursing homes critics are worried that “federal funds have been distributed without enough transparency and with too few strings attached, potentially opening the door for large for-profit operations to pad their bottom lines.”  Alabama’s Governor Ivey was so trusting of the nursing home industry she awarded $18.27 million of the CARES ACT testing relief package to a nursing home foundation so it could administer the funds and organize the “testing strategy and screening protocols” on behalf of the state’s nursing homes.  Wow.  That’s considerate trust, and it’s that kind of decision that begs the question.

Have our elected officials learned nothing from the history of this industry?

For decades nursing home lobbyists duped, or “convinced” through sizable campaign contributions, lawmakers into believing that the industry teetered on economic collapse.  They said more taxpayer money was needed to preserve the economic vitality of the industry, otherwise, not doing so would unravel a health care and political Armageddon, arguing nursing homes would be shuttered en masse, and little old grannies would be kicked to the curb, if the politicians didn’t comply with their demands.  Lawmakers have been held hostage to this narrative for decades.  Nursing home lobbyists have convinced legislators, time and again, that the only way to avoid this political quagmire was for the legislators to pony up more money for the nursing homes in higher reimbursement rates.  And the legislators did.  And they still do.

What did residents ever get in return?

A lot of empty promises from politicians who promised to improve the quality of care and life for our loved ones and far too much impropriety by some nursing home operators who bamboozled the system.  Here are just a few examples of federal investigations into fraudulent practices by nursing home companies or individuals:

In response to similar allegations, the Department of Justice spearheaded an initiative to “coordinate and enhance civil and criminal efforts to pursue nursing homes that provide grossly substandard care to their residents.”

That was in March.  Of this year.

As we all know, the world has changed a lot since then.  Especially in the nursing home universe.  Our hope is that the Department of Justice, the Center for Medicare and Medicaid Services, Congress, governors, state lawmakers, and other officials will clean up this nursing home industry.  Any money allotted to nursing homes will go where it needs to go, and that’s directly into resident care, starting with a mandated staffing requirement that includes a wage increase for those health care heroes risking their lives on the front lines of this crisis.