A Blair assisted living facility is on lockdown after two residents and a healthcare worker tested positive for COVID-19 this week. This is the first coronavirus outbreak at a nursing facility within the state of Nebraska, according to Terra Uhing, executive director of Three Rivers Public Health Department.

Uhing said the confirmed cases — a woman in her 90s and a man in his 70s — were identified Monday and Tuesday, respectively. They are residents of Carter Place, a 30-bed facility with 23 residents, located at 1028 Joann Drive.

A third resident and a second healthcare worker are also symptomatic, but have not been confirmed. Uhing said it is likely they won't be tested, but be considered probable cases due to the known outbreak at the facility.

“We have a very dire situation here in Washington County with the assisted living facility,” Uhing said Thursday during a press conference with city and county officials at the Blair City Council Chambers.

Uhing said the man in his 70s was hospitalized and was improving. She expected he could be discharged as soon as Thursday.

Carter Place has been “aggressively responding” to the situation and are working with state and local health officials to ensure the safety and care of its residents, Uhing said.

All communal activities at the facility have ceased and residents are quarantined in their separate rooms. Residents' temperatures are checked three times a day, every eight hours. Facility staff are also being screened before they are allowed inside.

Additionally, cleaning and disinfecting is taking place throughout the facility. Meals are being served to residents in their rooms.

Family members can visit with residents via their room windows. 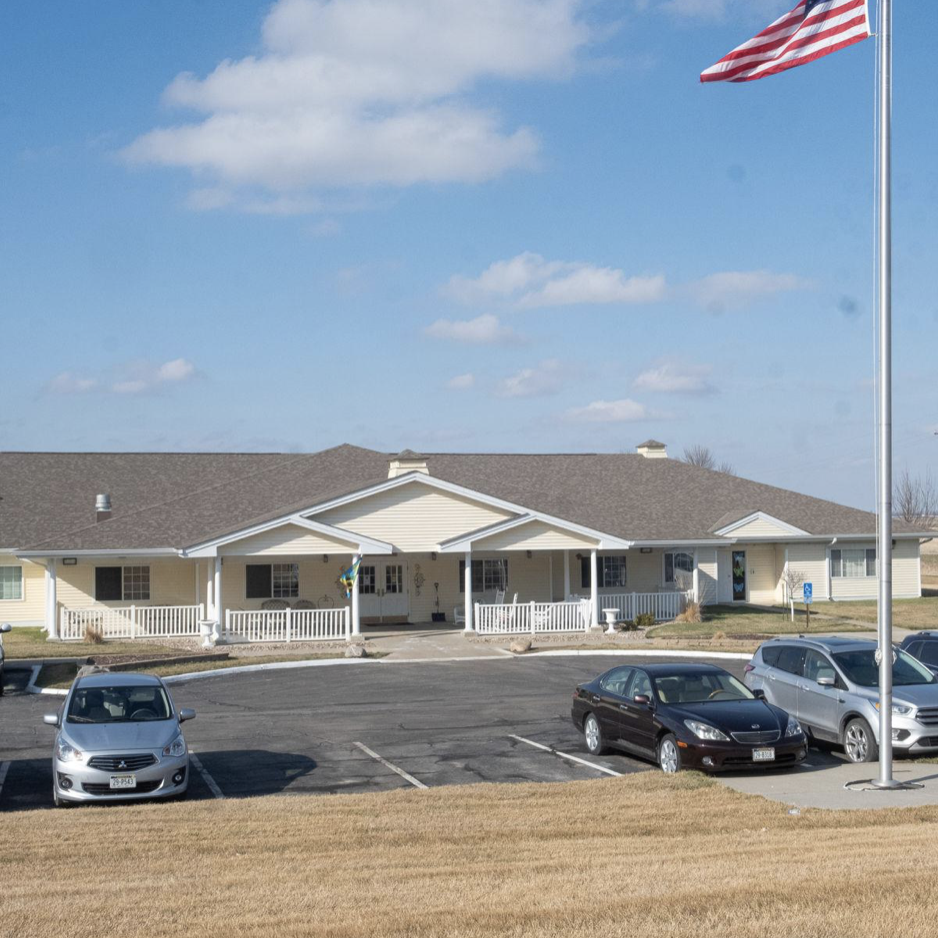