123 Have Unexpectedly Died in Nursing Homes, but Arizona Still Gives Them Top grades

For Curtis Simmons, it was to have been a short rehab stay at the Arizona State Veteran Home in 2015 after routine back surgery. But his daughter Lauren found him groggy, and said the staff seemed uncertain about what medications they’d given him.

Soon after, on Christmas Eve, the 65-year-old Vietnam veteran was dead — the direct result of a high dose of morphine, according to an autopsy.

Simmons is just one of five deaths at the Veteran Home since 2007 that have prompted wrongful-death lawsuits. The state-run home has since settled all five of the lawsuits.

Even so, the Arizona Department of Health Services has consistently awarded the home “A” ratings.

In response to a public records request, the agency disclosed that 123 patients have died of unexpected causes at long-term care facilities in Arizona since 2013, deaths that resulted from staff negligence and other unanticipated causes, including suicide.

Another 62 patients, they acknowledged, had accidental drug overdoses in one recent 22-month period. Three of those died.

But agency officials refused to say how many of the 123 died at the state-run nursing home for veterans — or at any other nursing home.

That means relatives like Lauren Simmons can’t find out about death rates for homes where their loved ones live.

And even though the full details about Simmons’ death are in the public lawsuit file, they said privacy restrictions would not allow them to say whether the Veteran Home reported Simmons’ death, as state law requires.

What’s more, agency officials said there was no inquiry into the rash of wrongful-death claims against the Veteran home because the agency’s regulations do not require any investigation when a wrongful-death lawsuit is filed against any home.

The deaths turned up during an inquiry into why the state gives A ratings to so many nursing homes when Medicare gives those same homes failing grades.

Both agencies base their ratings on the same data collected by the state.

This is unique to Arizona. Of the seven states that publish their own ratings in tandem with Medicare, Arizona is the only one that consistently gives the highest ratings to many homes that Medicare rates as poor. Forty-three states and the District of Columbia rely solely on the federal ratings.

But they were at a loss to explain why in the six other states that publish both state and federal ratings, the results closely mimic one another.

Brian Lee, the executive director of Families for Better Care, an Austin-based nonprofit organization that advocates for better nursing-home care, said the overly high state ratings and the state agency’s refusal to make public even minimal data underscores the “coziness’’ between state regulators and the homes.

They’ve created this bubble of protection so there’s no punitive action that comes against them if there is wrongdoing.

“They’ve created this bubble of protection,” Lee said, “so, there’s no punitive action that comes against them if there is wrongdoing.” Lee also scoffed at the notion that Arizona regulators can justifiably withhold data that would identify which homes have the highest numbers of unexpected deaths. “It’s all about shrouding information and making it more comfortable for the nursing-home industry,’’ he said.

Asked about Lee’s assertion, Chris Minnick, the spokesman for the Department of Health Services, said in a statement that his agency “is committed to protecting the health and safety of residents of long term care facilities. This includes holding all licensees accountable under state law." 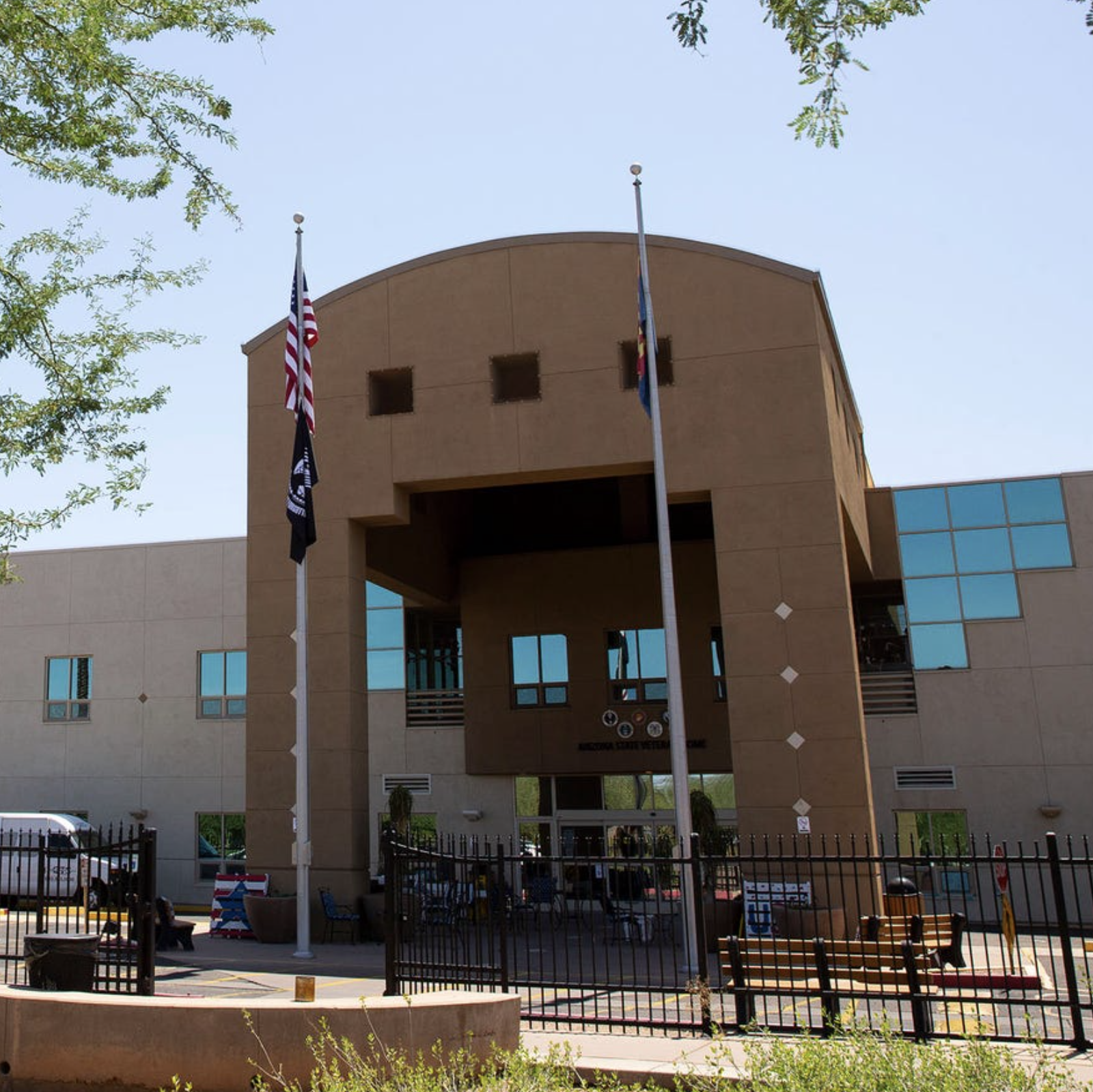