Two residents at a nursing home for veterans in Pembroke Pines have been hospitalized after they tested presumptive positive for the coronavirus, according to the Florida Department of Veterans Affairs and family members.

The residents, who are both men, at the Alexander Nininger State Veterans Nursing Home were tested after they showed signs of a low-grade fever, according to officials and family members. They have since been transported to the hospital, where officials said they are presumptively positive for COVID-19.

Florida VA officials said the two residents, one of whom was identified by family as an 89-year-old Korean War veteran, will be tested for the virus just in case.

“No speculation right now as to how,” VA spokesperson Steve Murray said. “We’ll obviously be asking that question and looking at that in the future, but first and foremost is the safety and well-caring of our veteran residents and taking care of our staff members, as well, who are caring for our residents. We, of course, have been monitoring the other residents in the facility and our staff members during this time, and there have been no other reports of illness.”

The facility houses 114 residents, and officials said they are investigating how the virus may have been introduced.

“I would like to know were they near my dad’s room,” a family member of one of the victims said. “Was it close to my father’s room? Was it someone close to my other friend’s room? Her husband’s room? We just would like more information. That’s the whole thing is we’re not getting any information.”

In a letter sent to family members, officials said, “Since the beginning of March, we’ve been screening all staff, visitors and vendors to our network of state veterans’ homes, and on March 11, restricted all visitor access to our homes with the exception of those whose veteran is receiving end-of-life care.”

The two residents who tested presumptively positive are waiting for their test results once again, officials said.

This incident comes after three people died because of the virus at the Atria Willow Wood Senior Living Facility in Fort Lauderdale. 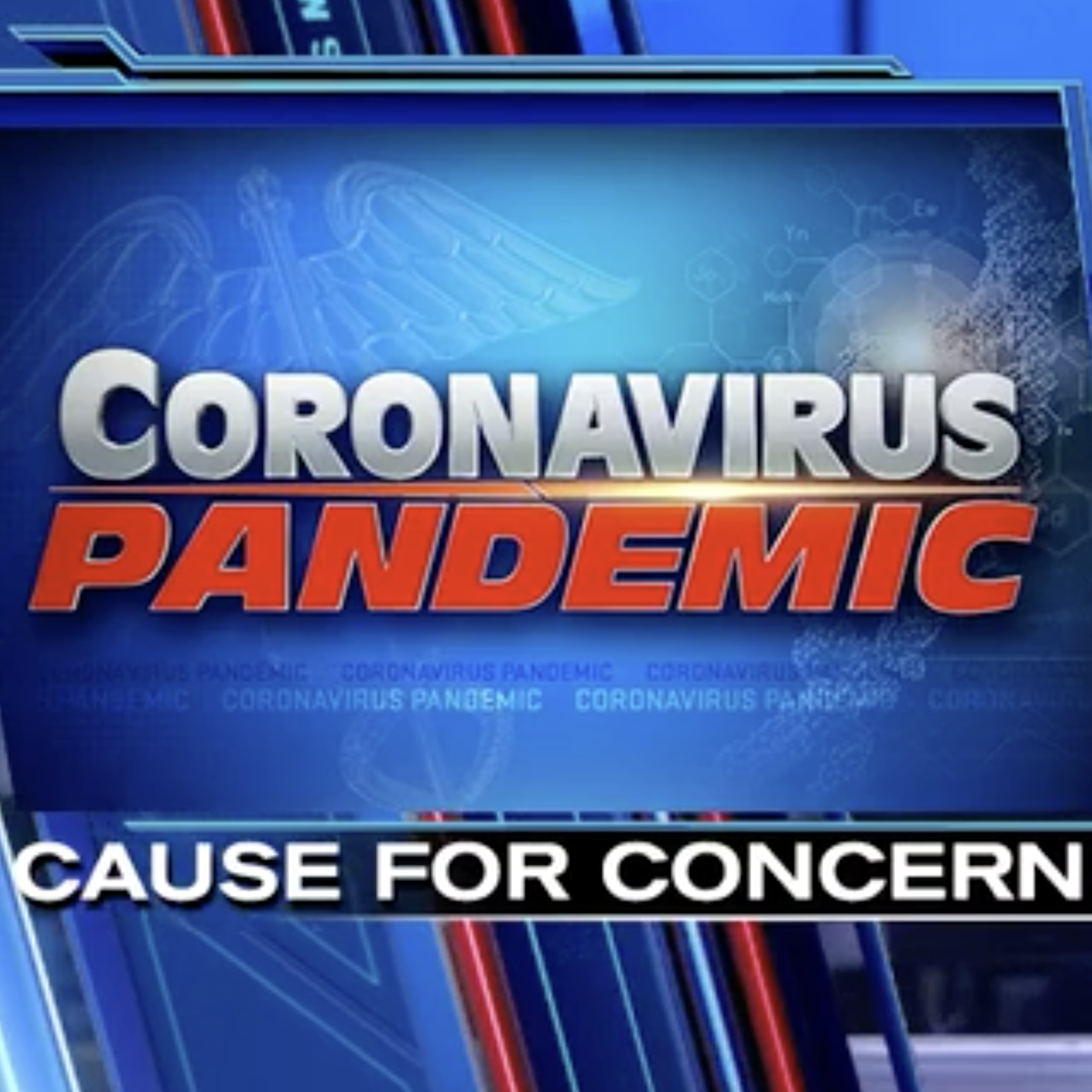