Florida’s Agency for Health Care Administration fined the Fair Havens Center in Miami after dozens of residents died earlier this year when they became infected with the Coronavirus.

The $67,000 fine was part of a larger settlement agreement that permitted the nursing home to stay open.  In June, state officials sought to revoke Fair Havens Center's license, but instead, took a more lenient approach.

Lee believes that the fine may prove to be a chilling precedent for victimized residents seeking justice through normal enforcement channels.  “I think that the industry is probably breathing a huge sigh of relief, because there are a lot of facilities that have had COVID deaths, is this really justice for residents whose lives were lost?” Lee questioned.

Some families were “outraged” with the Agency’s ruling.  Carmen Marin’s brother-in-law died from COVID19 at Fair Haven.  She called the settlement agreement “disgusting” lamenting that the facility “did so much wrong and so many people died.” 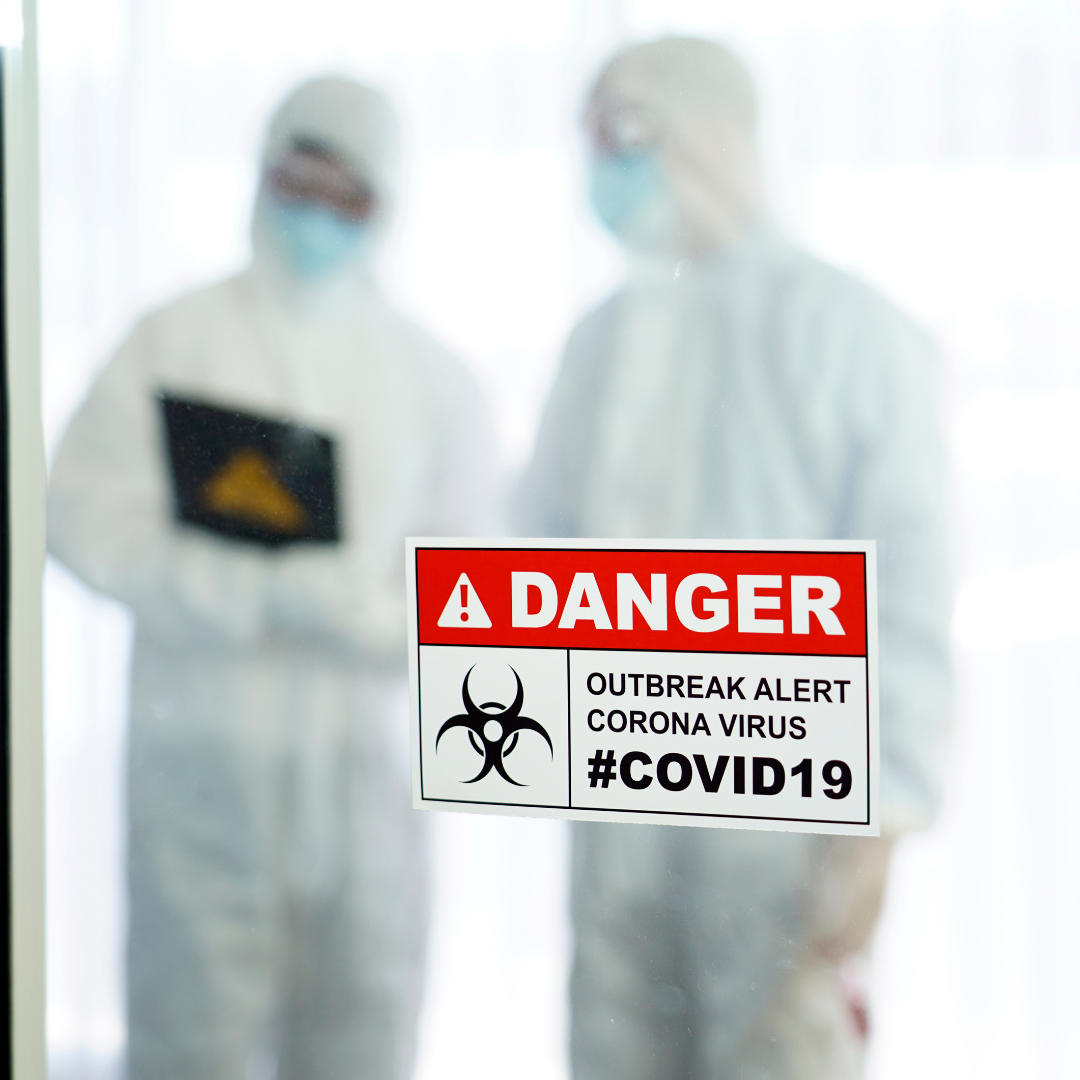