Buffalo nursing home has been hit with a $50,000 fine, the biggest imposed by the state Health Department following a blitz of Covid-19 inspections earlier this year when the virus began its devastating march through long-term care facilities.

Twenty-three nursing homes statewide, including five in Western New York, have been fined a total of $328,000 for infection control violations or other missteps related to the coronavirus that has killed more than 6,000 New York nursing home residents, the Health Department told The Buffalo News.

The $50,000 fine on Humboldt House Rehabilitation and Nursing Center stemmed, according to state records, from an April visit in which inspectors observed:

Some Covid-19 positive residents rooming with residents who were not infected.

Failure to practice social distancing among residents and workers and instances of residents and staff either not wearing masks or wearing them improperly.

Workers tending to Covid-19 positive residents and then caring for uninfected residents without changing into fresh personal protective gear or washing their hands.

Meanwhile, the Buffalo Center for Rehabilitation and Nursing was fined $22,000 for multiple deficiencies found in an April inspection, the records show, and Comprehensive Rehab and Nursing Center of Williamsville was fined $14,000 after inspectors in May found multiple violations.

The Villages of Orleans Health and Rehab Center in Albion was cited in May for multiple deficiencies and fined $20,000.

Cuba Memorial Hospital Inc. SNF (Skilled Nursing Facility) was fined $2,000 for multiple violations.
Officials at Humboldt House and Buffalo Center for Rehabilitation said they quickly corrected the violations after being cited by the state.

The three other nursing homes in Western New York did not respond Tuesday to requests for comment from The News.

The Villages of Orleans nursing home has had 23 of its residents die from Covid-19 at the facility, according to the State Health Department. Fourteen residents died at Buffalo Center from confirmed or suspected Covid-19.  Humboldt House had six Covid-19 deaths. 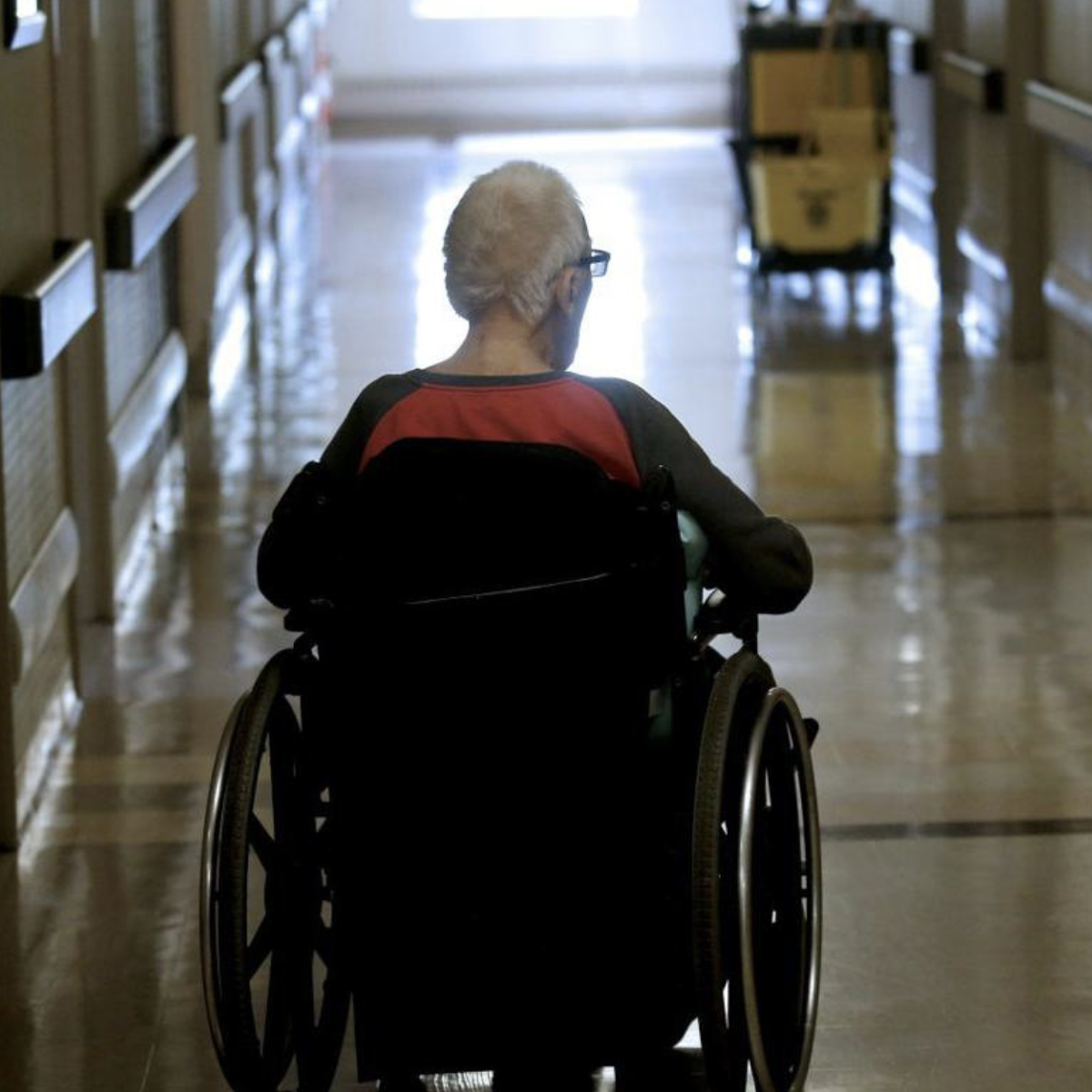