“Social distancing,” ending visitation at nursing homes and shuttering nearly all gathering places could have a devastating effect on the people many of the measures are meant to safeguard: older adults, who are already at risk of isolation and loneliness.

The race to curb the rapidly spreading novel coronavirus has prompted Gov. Ron DeSantis to erect barriers around long-term care facilities, where people who are the most vulnerable to COVID-19, the respiratory disease caused by the virus, reside.

Also, health officials are recommending that people stop gathering in groups of 10 or more, practice “social distancing” by remaining at least six feet away from others and avoid interacting with people if they have been exposed to the virus. Bars, restaurants, movie theaters and malls have shut down.

The isolation being forced on older adults, especially those who live alone, could have damaging short-term and long-term impacts, experts fear.

“There’s a lot of evidence that social isolation and loneliness is one of our greatest public health challenges that we face, and here we are in a situation where that’s the only thing that might save us,” Carr, who is also a faculty associate at the Pepper Institute on Aging and Public Policy, told The News Service of Florida in a telephone interview.

COVID-19’s risk to older adults is especially pronounced in Florida, where about 20 percent of residents are 65 or older, and nearly 40 percent are over the age of 50. Florida’s demographics are similar to Italy, one of the world’s “hotspots” for the virus, where 23 percent of the population is over 65 and deaths from COVID-19 have been concentrated among seniors.

Of 1,227 people in Florida who had tested positive for the virus as of Monday, 38 percent were 60 or older, and more than half, 55 percent, were 50 or older, according to data released by the Department of Health. All but one of the 18 Floridians who had died from COVID-19 as of Tuesday morning were older than 65.

“Not only are they being faced with a situation where they really shouldn’t leave the house, but in many cases they’re far more likely to live alone. They’re less likely to have access to many of the connections that younger people are using, like Zoom and online ways to connect with others,” she said. “So they’re at magnified risks relative to others with regard to social isolation.”

While isolation and loneliness have negative effects on people of all ages, research shows that their negative impacts on chronic health conditions can lead to a high rate of morbidity among older adults, AARP Florida State Director Jeff Johnson said.

“With coronavirus, we’ve got a disease that targets older people and the best way to protect them is to isolate them,” Johnson said in an interview.

By limiting older adults’ social interactions, Johnson said, “we’re putting them in a position that can kill them slowly. That’s a tough choice.”

Health officials are especially worried about “community spread” of the virus in long-term care facilities that house tens of thousands of frail elders. Florida has nearly 700 nursing homes and more than 3,000 assisted living facilities.

DeSantis this month shut down visitation at the state’s long-term care facilities, but residents testing positive for the virus have continued to occur.

While COVID-19 poses a deadly threat to seniors, the isolation of nursing-home residents is also dire, warned Families for Better Care Executive Director Brian Lee, whose organizations represents people who live in long-term facilities and their relatives.

“It’s been a seismic shift in their whole world." -- Brian Lee FFBC DIrector

“It’s been a seismic shift in their whole world,” Lee, a former state long-term care ombudsman, told the News Service.

Because of health officials’ cautions against gatherings of groups of 10 or more people, nursing home and assisted-living facility residents likely aren’t dining together or congregating for group activities or social events, such as movies.

“So where does that leave them? Pretty much in their room. And they’re cut off. I’m sure it’s scary,” Lee said.

To help families and their loved ones stay connected, Lee’s organization has launched a fundraising drive to purchase “smart display” devices, such as the Amazon Echo Show, that can be placed near residents’ beds. Lee said he hopes the GoFundMe crowd-sharing effort will reap $50,000, which would purchase more than 600 devices.

The devices, about the size of an alarm clock, are a more sanitary alternative to shared tablets some facilities are now using to connect residents with their loved ones, Lee said. 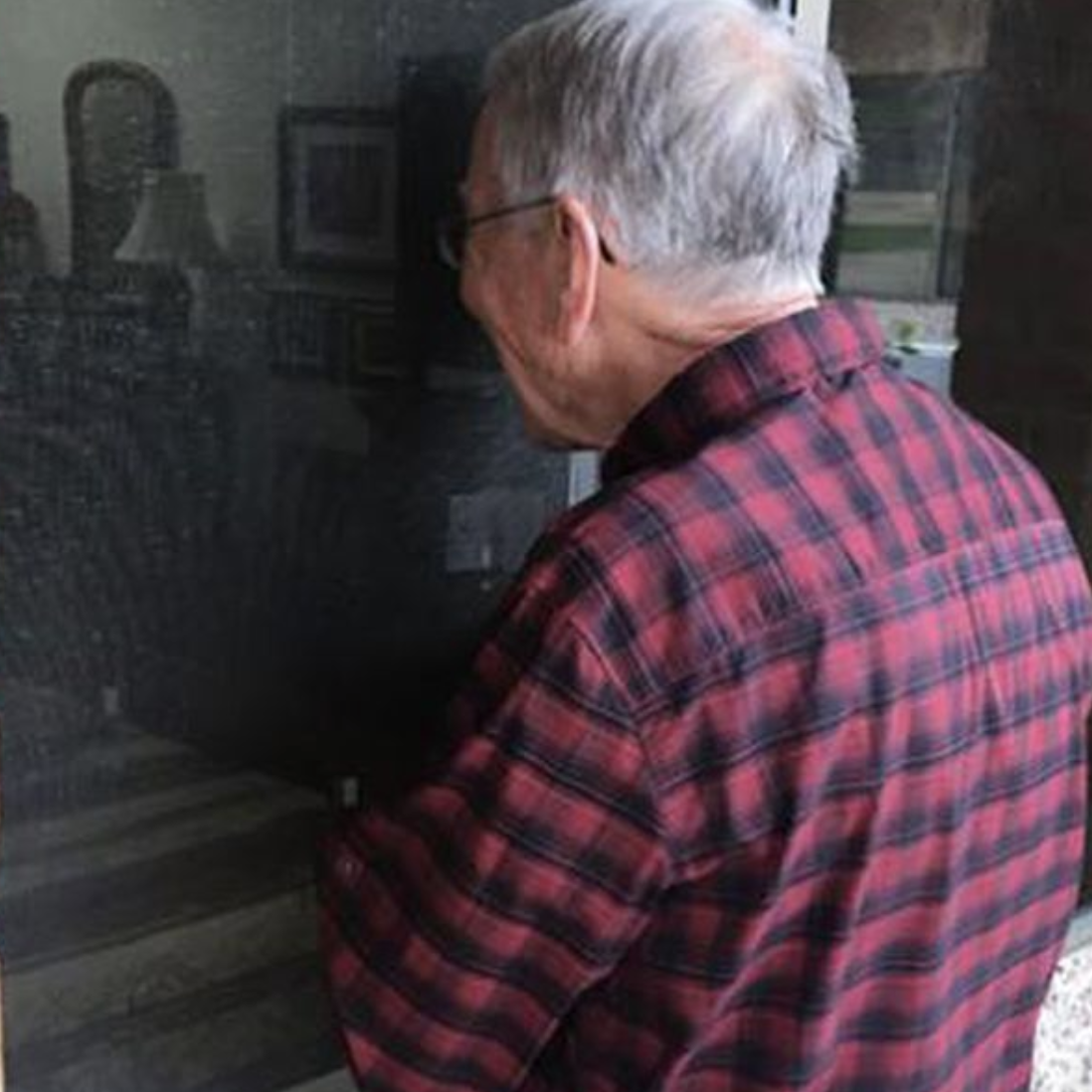