IN: Covid-19 Detected Inside 2 Nursing Homes, at Least 10 Infected

13 Investigates has learned the coronavirus has been identified inside two Johnson County Nursing Homes.

One of the nursing homes is Otterbein Senior Life Community in Franklin. The Johnson County Health Department will not name the second facility, citing federal privacy regulations.

As of Thursday afternoon, officials at Otterbein told WTHR ten people who live or work at the facility have tested positive for COVID-19. Eight of those people are elderly residents, one is an Otterbein nurse and the other is a contracted therapist.

How the virus spread

Otterbein spokesman Gary Horning said the first positive case was identified when the therapist learned she had COVID-19 on March 21, one week after she had last worked inside the Franklin nursing home. A day later, a resident at the facility was hospitalized with coronavirus symptoms. Testing confirmed his diagnosis on March 24. Horning said that resident is in stable condition in the hospital.

The company said a nurse has since tested positive for COVID-19 at a local hospital, and she is now recovering at home in isolation. When another resident was hospitalized with symptoms Tuesday morning – he would eventually test positive for COVID-19 – that prompted additional concern and testing inside the nursing home.

“Ten residents were symptomatic yesterday, all ten were immediately tested on site by the Indiana Department of Health,” Horning said. “Seven tested positive and were immediately transported to the local hospital. We are steadily monitoring their progress.”

The positive test results are a concern for local and state health officials because approximately 750 seniors live on the Otterbein Franklin Senior Life Community campus and, according to Horning, more than 300 people work there.

Attention is now is focused in the facility’s main building that houses more than 300 seniors who need skilled nursing and assisted living. That's where all the positive cases have been identified in a rehabilitation ward within the skilled nursing area. All residents in that ward have been relocated to other areas to enable cleaning.

“We want to deeply cleanse and disinfect the unit where the majority of people had been identified as positive so we can protect against any additional outbreaks,” Horning told WTHR. “And as a result of the tests, the Indiana Department of Health is helping us expand the testing program, so now we are beginning the process of testing additional individuals where most of these residents came from.”

He said the testing is scheduled to take place Thursday and Friday, and Otterbein would like to test as many residents and staff as possible.

“If we had our druthers, we’d test everyone in the building – both partners, employees, caregivers and residents. We realize that might be beyond the scope of available testing at this time,” Horning said, summarizing a series of steps the facility is taking to protect residents and staff: 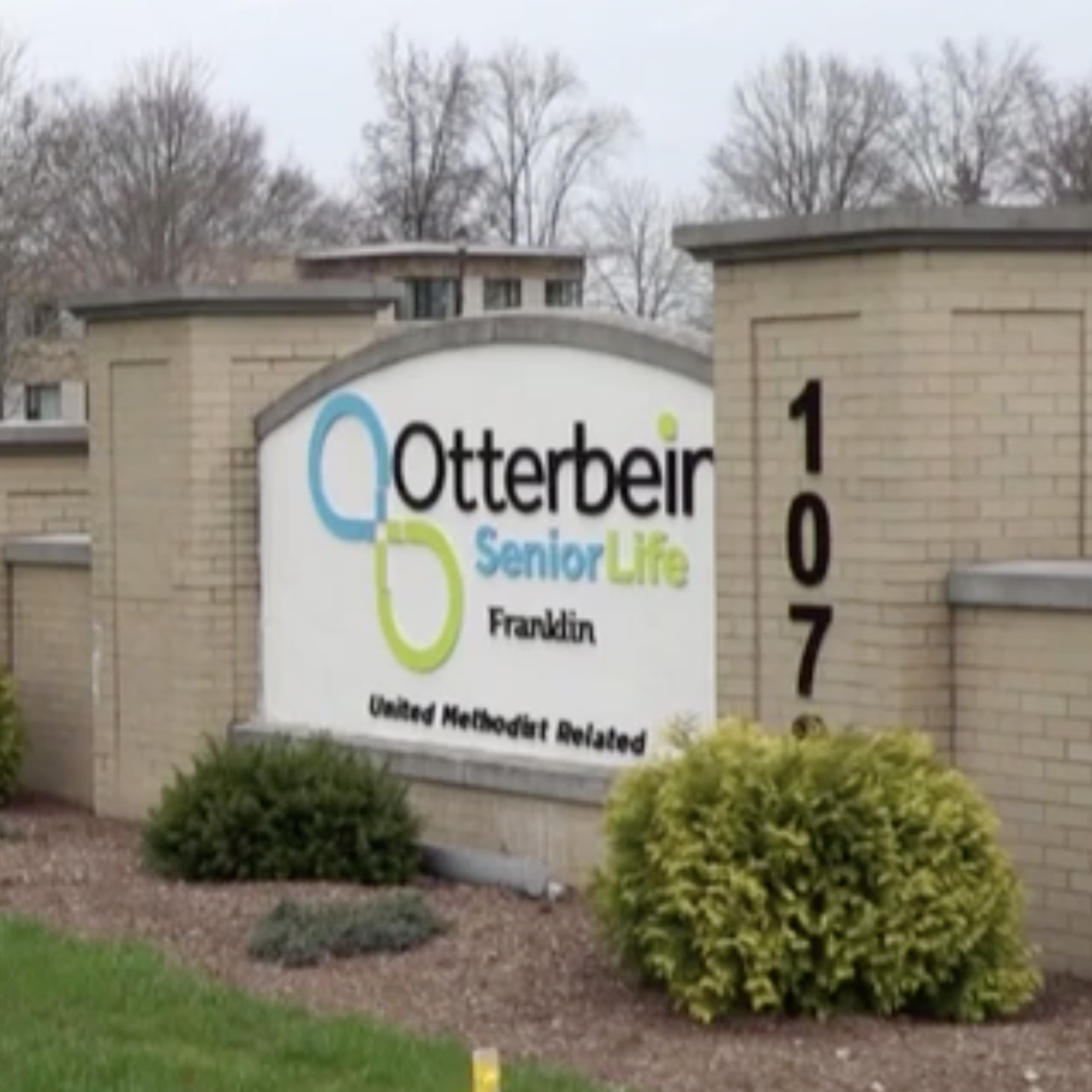