A former nursing home employee is facing criminal charges after police said falsely identified herself as an administrator and risked putting patients at risk.

Erin Chandler, 31, is charged with attempting to commit an offense.

In September, she was suspended from Delhi Post Acute nursing home.

"She pretended to be from Post Acute, and she attempted to cancel the service, which would have canceled the employees from showing up," said Lt. Bill Murphy with Delhi police.

Delhi police said she tried to cancel all the nurses aides shifts for the weekend and was trying to damage the nursing home administrator's credibility and disrupt the day-to-day operations.

"Obviously, you know, there would be a lack of care for their patients. I'm not sure what their policies are," Murphy said. "I really couldn't speak for them, if a post would have been abandoned or not."

One of the nurse's aides called the nursing home directly asking why she was called off. Police said that disrupted Chandler's plan.

Chandler turned herself in last week and was released on her own recognizance earlier this week. 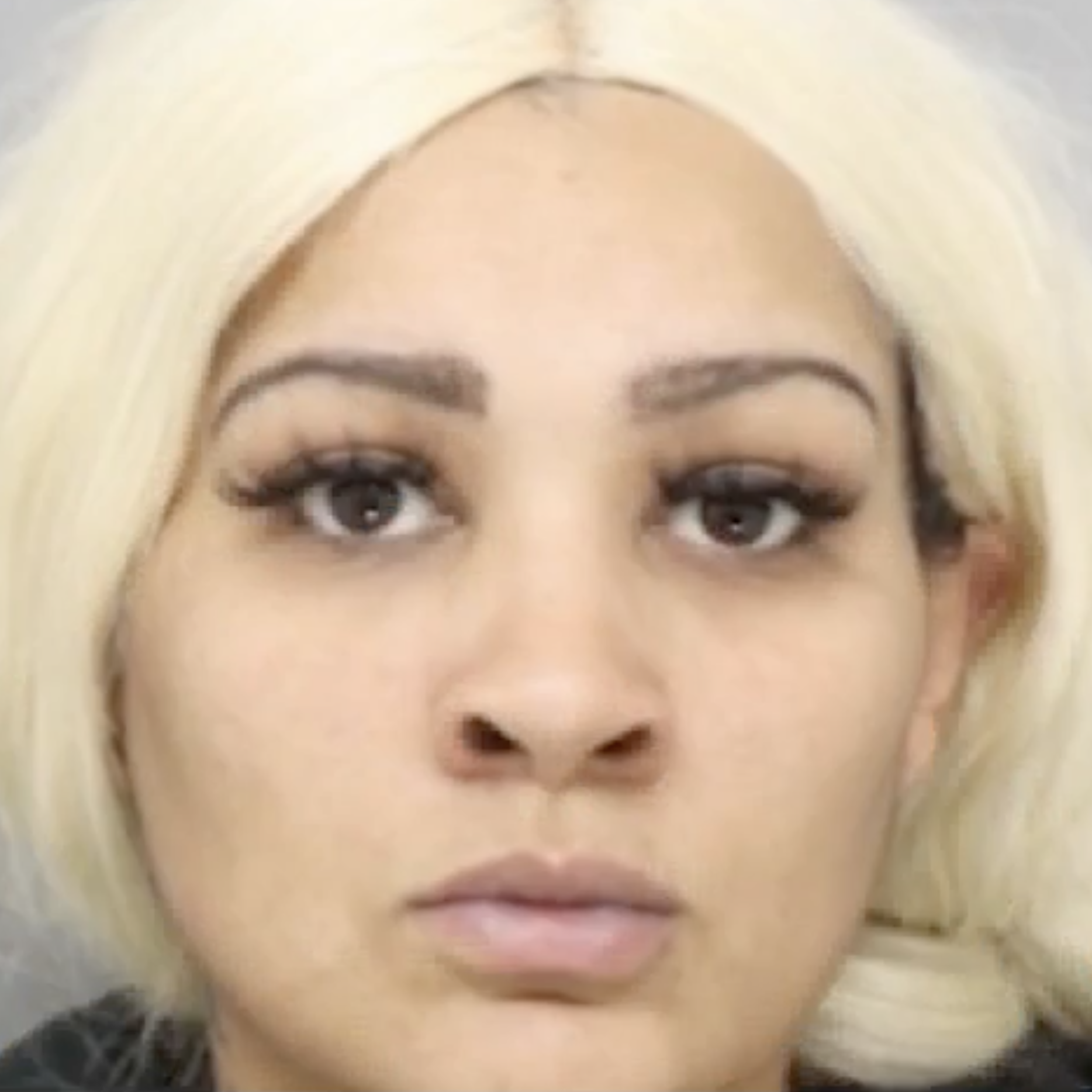