A man is behind bars after authorities say he raped a disabled woman in a nursing home where he worked.

A hidden camera caught a nursing assistant sexually assaulting a woman multiple times in Seattle.  Nshimiyiana Hamzat is charged with second degree rape.  According to court documents, 29-year-old Nshimiyiana Hamzat, nursing assistant at Foss Home and Village Nursing Home in north Seattle, was caught on a hidden camera sexually assaulting the victim more than once.

The woman's family says they hid the camera that looks like a phone charger in the room.

"I asked him what you are doing to me? He said to me back, 'I'm trying to help you, I'm trying to clean you," the victim said, who did not want to give her name.

She described feeling shame, and because of that, she did not immediately tell her family.

"I was feeling that nobody would help me,” the victim said.

Once she told her family, her brother bought the hidden camera and did not tell his sister about his plan, which made him nervous.

He was worried if the suspect found the hidden camera, he might hurt his sister even more.

He said the video proof made him lose his appetite.

"I was at the same time happy, because I catch him but I'm going sick - I can't eat nothing,” the victim’s brother said.

Hamzat, who the state says owns another adult care home himself in Bothell, Wash. where operations have since been suspended, remains jailed.

The woman's brother said he wants transparency and action from the facility.

Leadership at Foss Home and Village would not talk on camera about the allegations but said Hamzat was suspended.

The victim says Hamzat should be in jail. 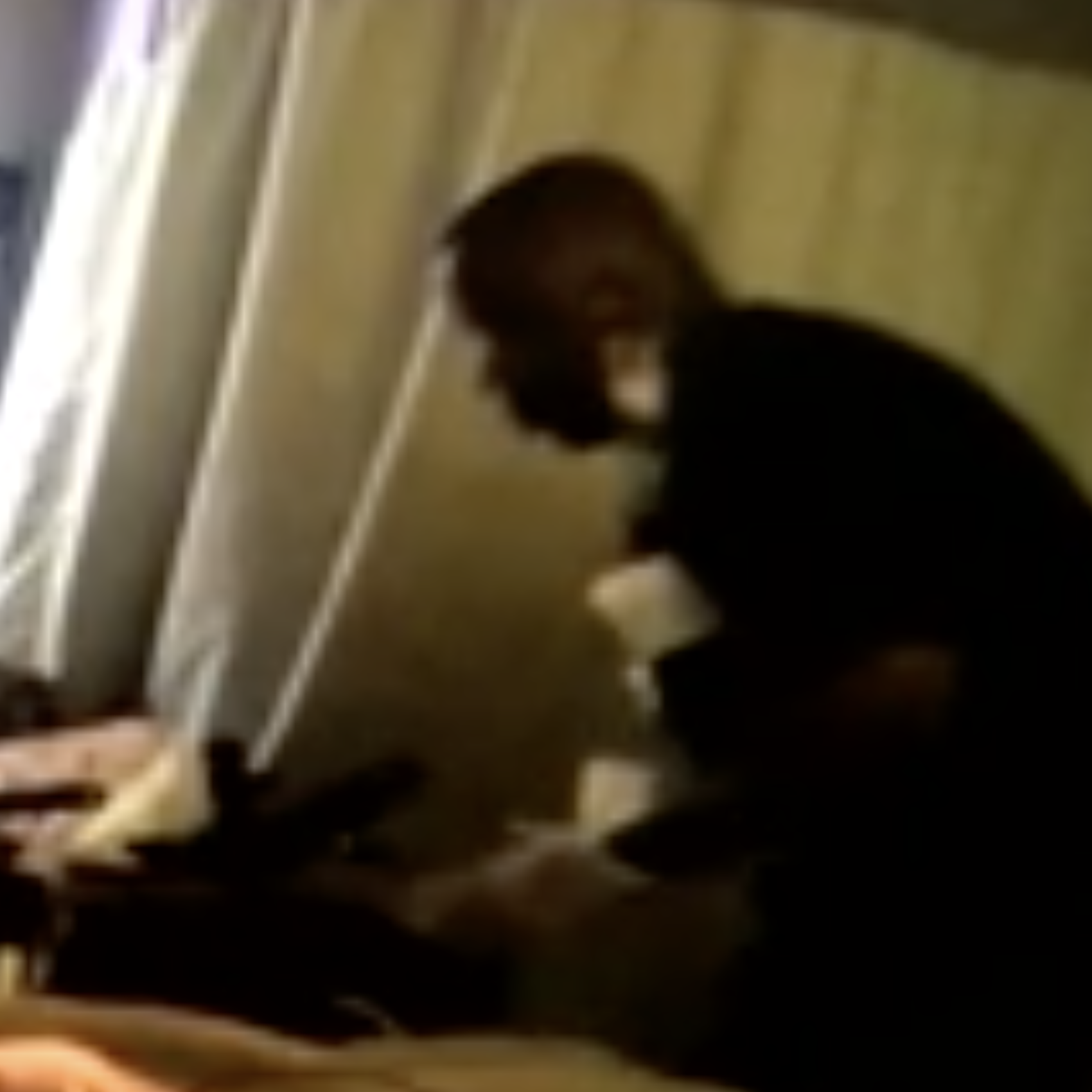