FL: 3 of Jacksonville’s 4 COVID-19 Deaths Linked to One ALF

by Kelly Wiley and Travis Gibson

Four people have died in Duval County since the beginning of the novel coronavirus outbreak in Florida, as of Monday afternoon, and three of them were men from one Jacksonville long-term care facility.

According to a recent report from Jacksonville’s Emergency Preparedness Division obtained by News4Jax through a public records request, three of the deaths were residents of Camellia at Deerwood, an assisted-living facility on the city’s Southside.

All three of the victims were in their 80s, including an 83-year-old man who was the first reported death connected to COVID-19 in Jacksonville.

At least seven residents of Camellia at Deerwood tested positive for the new coronavirus, News4Jax has confirmed.

The outbreak led some families to pull their loved ones from the facility and prompted a response from a Florida Department of Health incident command team last week.

According to a report from March 25, the most recent report given to News4Jax, the command team has conducted more than 200 tests on residents and staff at Camellia at Deerwood, including tests on at least 11 people who were showing symptoms of COVID-19.

Testing was completed March 26, but the details of those results were not included in the report.

Long-term care facilities in Northeast Florida, like Camellia at Deerwood, have become focal points for health care officials since the early stages of the COVID-19 pandemic. According to the Centers for Disease Control and Prevention, older adults and people with serious underlying medical conditions might be at higher risk for severe illness from COVID-19. Out of 15,000 nursing homes and assisted-living facilities across the United States, 147 have at least one resident with COVID-19, according to a release published last week by the Centers for Medicare and Medicaid Services.

There have also been four positive cases reported at the Macclenny Nursing & Rehab Center in Baker County, but no confirmed deaths, according to the latest numbers from the state. 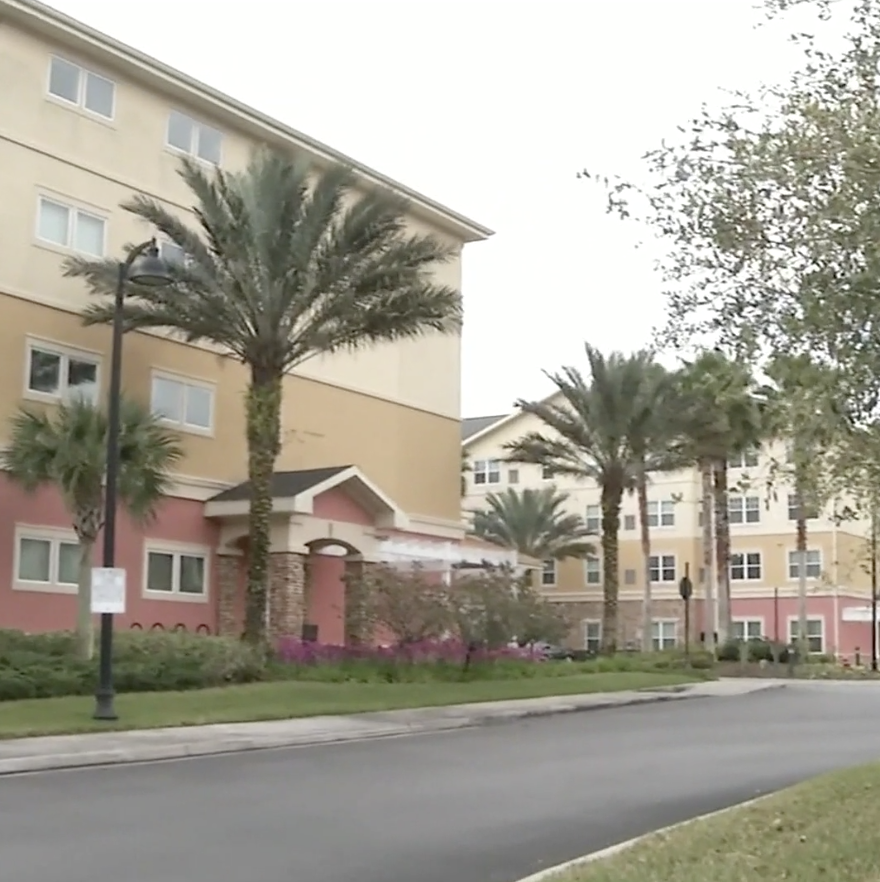