Hurricane Irma caused the deaths of 134 Floridians in 2017, according to the U.S. Centers for Disease Control. But the indirect death count likely was much higher, according to a study released last week that examined the deaths of 695 seniors living in nursing homes in the 90 days after the storm.

Researchers at the University of South Florida and Brown University used data from the Centers for Medicare and Medicaid Services to examine the health outcomes of nearly 62,000 people aged 65 and older in 640 Florida nursing homes. They focused on the health outcomes of residents within specific time periods — before, during and after Hurricane Irma. Then they compared the residents’ health with people who lived in the same nursing homes during the same time period in 2015 — which had no hurricanes.

The likelihood of hospitalization and death increased significantly within 30 and 90 days after the storm, according to the study. Their analysis, released Oct. 6, found that there were 262 more nursing home deaths at 30 days and 433 more at 90 days, compared to the same time frame in 2015.

The death of a dozen residents at the Rehabilitation Center at Hollywood Hills following Hurricane Irma prompted legislative change, but also new research into the best ways to care for the elder population during natural disasters.

“Long-stay residents” at nursing homes — people who were residents for at least 90 days before September 1 — experienced worse hospitalization and mortality rates, Peterson said. Residents who are more functionally impaired were more likely to have dementia, heart disease, diabetes and other ailments.

“And what it says is nursing homes need to really pay attention to these people when they’re in the process of reacting to a hurricane,” Peterson said.

Next, researchers will see how residents fared during evacuations and whether outcomes were worse for people who lived in facilities without generators, Peterson said.

"Nursing homes and other facilities need to do a better job of hardening their facilities to protect our loved ones."
BRIAN LEE, FAMILIES FOR BETTER CARE EXECUTIVE DIRECTOR

The results reinforce much of what is already known about the elderly and storms, said Brian Lee, director of Families for Better Care, a nonprofit that advocates for better services at long-term care facilities and a former Florida long-term care ombudsmen.

“This is an extremely vulnerable population, and nursing homes and other facilities need to do a better job of hardening their facilities to protect our loved ones,” he said.

After Hurricane Irma, the legislature mandated that nursing homes and assisted-living facilities install generators to keep residents cool in case of a storm. But the laws need to be tougher, Lee said.

Long-term care facilities need generators that can cool residents in their individual rooms, not spot coolers, like the ones that were used at the Rehabilitation Center at Hollywood Hills, he said. Nearly 100 of the state’s long-term care facilities had temporary generators, which may require moving residents into a single large space to keep them cool, the Tampa Bay Timesreported in August. 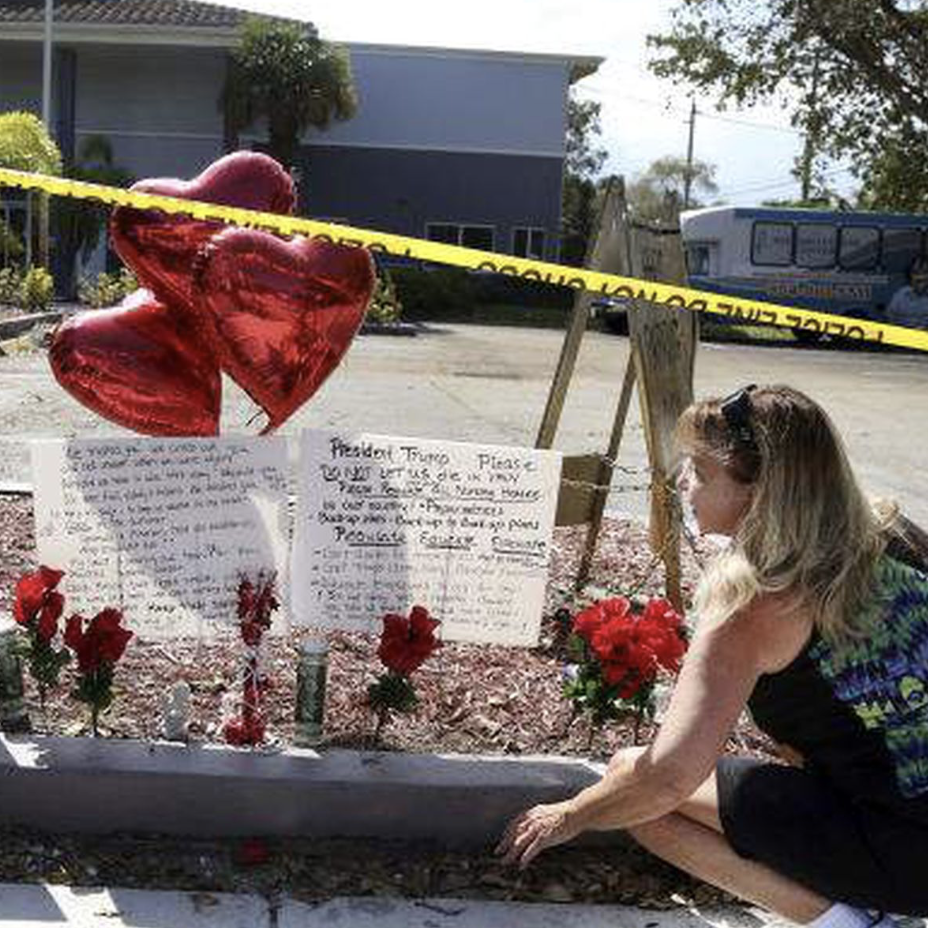