A Georgia nursing home once criticized for allowing an elderly woman to die from a scabies infestation is back in the spotlight. The latest complaints come from a widower, whose wife lived at the facility, and a former nursing home manager.

Frances Palmer moved into Shepherd Hills Nursing Home in LaFayette, Georgia in the summer of 2018. In the time she lived there, her husband Jim, documented injuries related to three different falls reported to him by staff.

After her second fall this past September, he filed an incident report with the LaFayette Police Department alleging that staff abused her. The police department said it forwarded the case to Adult Protective Services, a part of the Division of Aging Services. A spokesperson of the agency declined to confirm it received the report, but said the state typically forwards nursing home related complaints to another agency – the Georgia Department of Community Health (DCH).

After the fall, the 70-year-old said he then requested padding around his wife’s bed.

“I asked them to put one on the floor and they said no, she might trip over it. And I said if she trips over it, at least she is gonna land on something soft,” Palmer said. 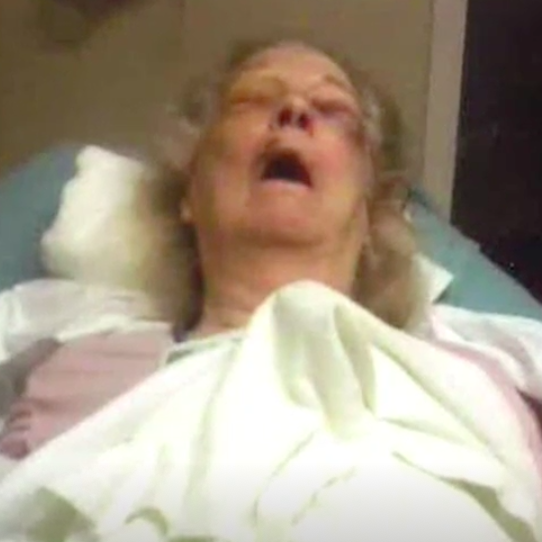