State leaders on Thursday affirmed its previous total of six coronavirus clusters — and named two more — even as they said they expect that number to grow, especially within communities housing the elderly who are at the highest risk of serious complications if sickened by the virus.

On Wednesday, the Louisiana Department of Health said they had identified six such clusters at elder care facilities, but named only three of them. Officials said the recent growth in cases of nursing home residents and involvement by multiple healthcare providers will increase lag time between identifying clusters and releasing that information publicly.

Dr. Alex Billioux, assistant secretary of the Office of Public Health, said his office has turned to U.S. Centers for Disease Control and Prevention epidemiologists for help finding and isolating clusters, which he expects will continue to grow throughout the state.

“If this trajectory continues, this is going to become increasingly difficult,” he said Thursday hours after Louisiana logged its largest rise in new COVID-19 cases.

Health officials define a cluster as two or more cases that appear connected in a facility. 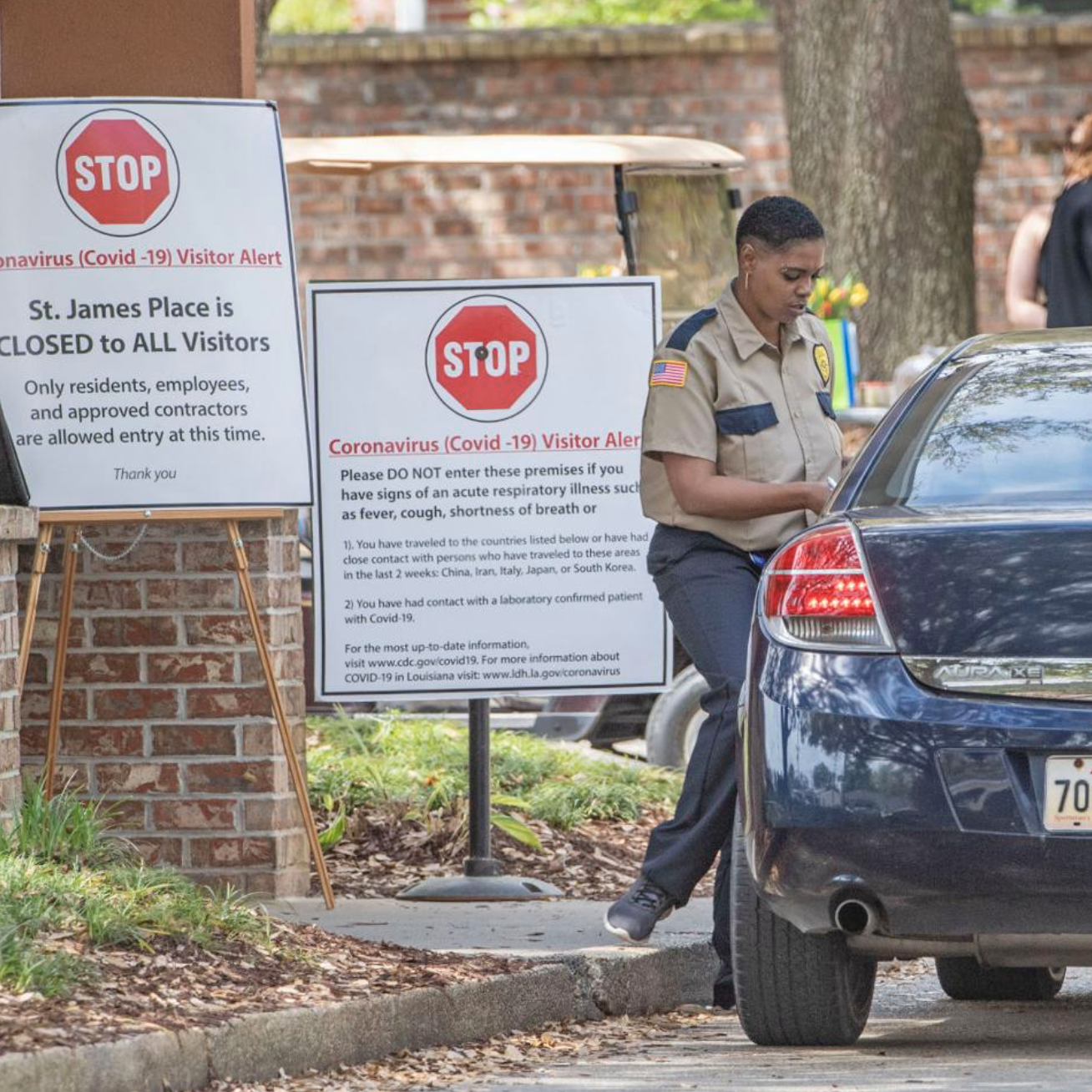