Two Florida lawmakers who have proposed legislation that would reduce the number of mandated inspections at nursing homes with major violations have updated their bills to require more oversight.

But if the legislation passes, nursing homes that harm patients or put their lives in jeopardy would still receive fewer mandated inspections than they do today.

Currently, the Florida Agency for Health Care Administration is required to ramp up oversight of nursing homes with a Class 1 or multiple Class 2 violations – the most severe violations AHCA can levy – and inspect those homes every six months for two years.

But Senate Bill 1726 and House Bill 731, as they were originally written, would have cut back that mandate and required that AHCA conduct only one extra inspection at those homes.

State Sen. Aaron Bean, R-Jacksonville, and Rep. Daniel Perez, R-Miami, amended their bills this week after the Naples Daily News and The News-Press reported on the proposal to reduce required inspections.

The updated legislation would continue to require ACHA to conduct inspections every six months at nursing homes with the most severe violations until the homes pass two inspections without a Class 1 or Class 2 violation.

“There was a perception that the bill was giving a hall pass to lower-ranked facilities,” Bean said in an interview. “We decided to strengthen that provision so that no one is let off the hook. The pressure is on to become better for the bottom line of taking care of our parents and grandparents.

“Our mission is to increase quality everywhere.”

The updated legislation is a slight improvement, but the bills would still require that AHCA conduct fewer inspections at nursing homes with major violations than the agency does now, said Brian Lee, the former head of the state’s Long-Term Care Ombudsman program who now heads nonprofit Families for Better Care.

“It’s still an erosion of enforcement from where we’re at today,” Lee said.

Federal law requires AHCA to conduct inspections at every nursing home in Florida at least once every 15 months.

“The best-case scenario is just to keep it the way it is,” he said. “The residents, we owe it to them to make sure they’re safe from harm.” 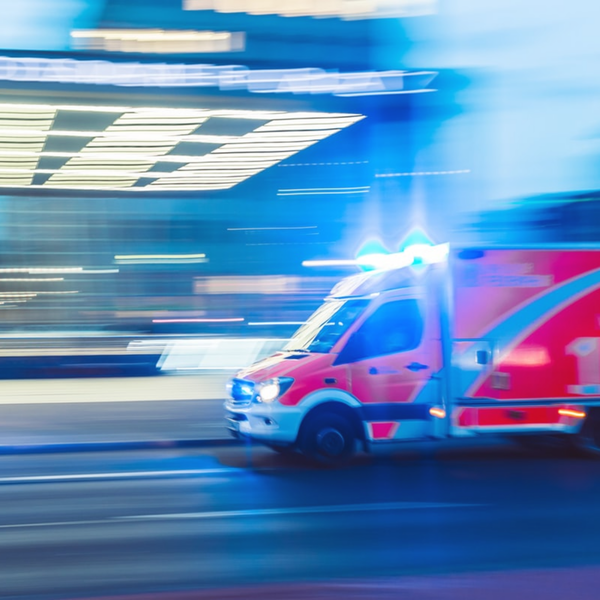