A woman who worked at a Pennsylvania nursing home allegedly took and distributed photos of residents who died.

Stephanie Thomas, 28, is facing three abuse of a corpse misdemeanor charges after she admitted taking the photos to an officer, according to a criminal complaint filed Wednesday.

The case was referred to police in September after an anonymous letter was sent to the Berks Heim Home in Reading, Pennsylvania, claiming Thomas was taking the photos and sharing them with friends and coworkers.

An officer said that when he arrived to speak to Thomas at her home on Sept. 25, the nursing assistant was eager to speak to him because she didn't understand why she had been "suspended" from her job.

Thomas gave her cell phone and pin number to the officer when he asked if he could see it and admitted to taking the photos because her ex-boyfriend "liked that kind of thing," according to the complaint.

"She admitted that it was a mistake and she should have never taken or sent the photos," the complaint said. "The defendant denied taking any other photos or sending anything similar to other people."

Thomas consented to giving her phone over to authorities so it could be downloaded by the county's forensic unit. The phone allegedly contained photos of three dead Berks Heim residents, including one in which a resident was face down with bloody discharge coming from their face.

The phone also allegedly contained multiple photos of dead animals, according to the complaint. One witness told police that Thomas has "an obsession with death" and collects "dead things."

Families of the nursing home residents who were photographed after death told police they never consented to the photos and "were outraged such conduct would take place in a senior living facility." 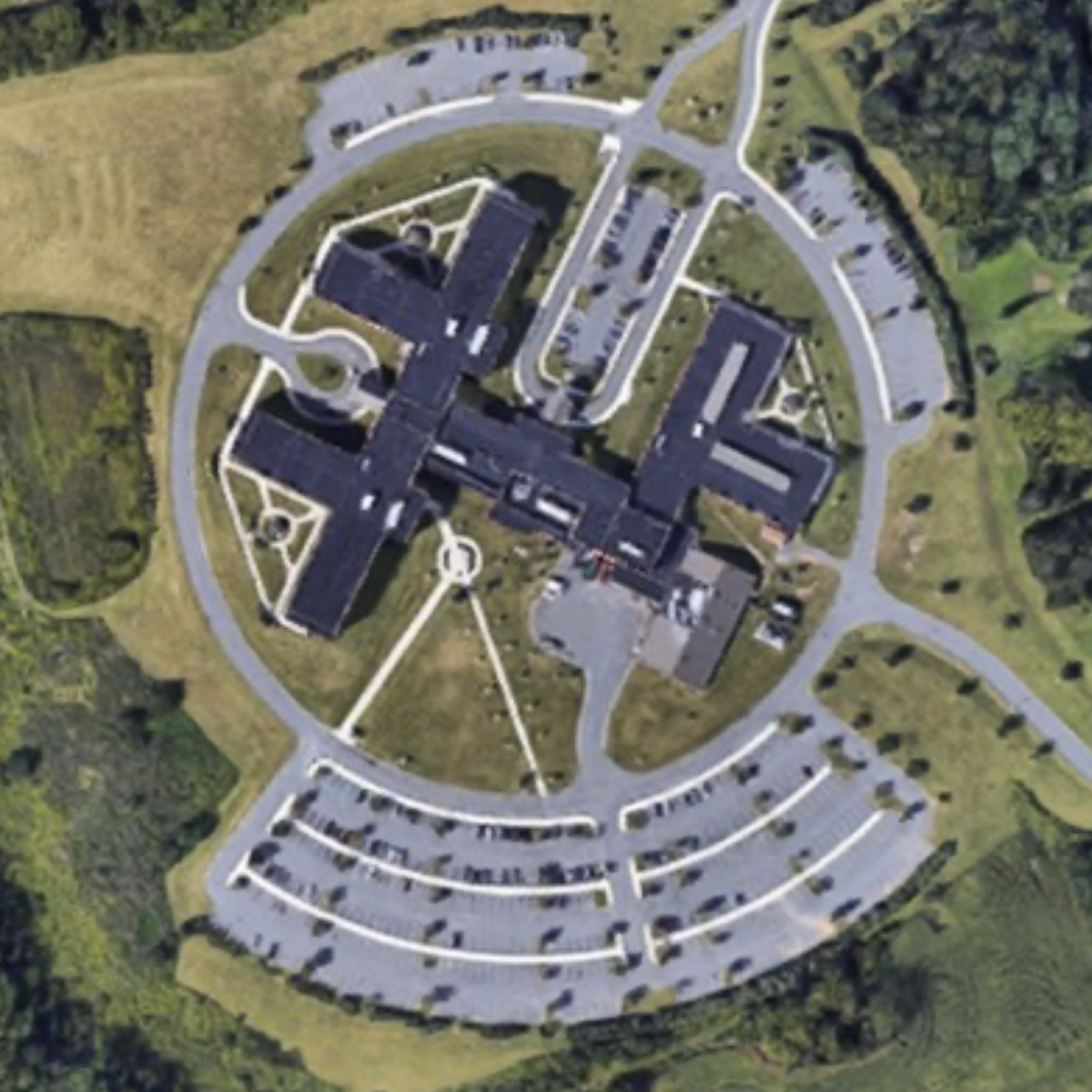