That’s more than any other state. More than California. More than New York. With all that money, one advocate said, Indiana should have the best nursing homes in America.

An IndyStar investigation found at least $1 billion in supplemental Medicaid funding meant for nursing homes has been diverted to the state’s county hospitals since 2003. The total is likely much more. It could be nearly $3 billion.

To get that money, the hospitals embraced a plan pioneered by Matthew Gutwein, the chief executive of Marion County’s public health system. He has been hailed as a visionary. He balanced the budget and built a gleaming new hospital without raising taxes.

But Gutwein didn’t perform a fiscal miracle. What he did is game the Medicaid system.
Amid the thousands of pages of Medicaid rules, Gutwein’s agency found an opportunity. Medicaid provides extra funding to nursing homes that are owned by local government.
So two decades ago, Gutwein’s agency, Health & Hospital Corp. of Marion County, began buying nursing homes, at least on paper, to qualify for those funds. Then it exploited lax federal and state rules that allowed the hospital to pocket much of the money.

As early as 2005, HHC worried federal officials could view the nursing home program as “a sham.” But state and federal regulators signed off. More than 20 other county hospitals jumped in.

Now, 22 county hospitals own 93% of Indiana’s nursing homes and siphon off hundreds of millions of dollars, leaving Hoosiers with some of the worst nursing homes in America.
No state has taken better advantage of the government-owned nursing home strategy than Indiana, but it is not alone. Across the nation, places such as Utah, Texas, Oklahoma, Iowa and Wyoming have tried in some fashion to tap into the extra nursing home funds.

Texas changed the way nursing homes got money after its program started to explode, not unlike Indiana’s. In Utah, officials came to Indiana to check out its program — and walked away concerned by how little oversight there was. In Oklahoma and Iowa, the federal government denied their proposals.

And that’s a growing concern in Indiana, as well. The federal government, specifically the Centers for Medicare & Medicaid Services, has become concerned about the potential diversion of billions of federal funds and the resulting escalation of the Medicaid budget. It is proposing new rules that could be catastrophic for county hospitals in Indiana that have come to rely on the funding.

County hospital executives in Indiana acknowledge not all the money goes to nursing homes. They insist it has funded significant improvements in medical care for Indiana residents as public hospitals face severe financial pressure. They say nursing home residents benefited, too.

Still, for some of the nearly 39,000 Hoosiers in Indiana nursing homes, Gutwein’s fiscal miracle has become an end-of-life nightmare.

By the most critical measure of care quality — staffing — Indiana nursing homes rank 48th, according to an IndyStar analysis of federal data. And AARP, one of the most prominent senior advocacy groups in America, ranks Indiana’s elder care system dead last.

The human impact is graphically detailed in public records. They describe dangerously understaffed facilities in which basic standards of care, such as assisting residents to avoid falls or turning immobile patients to prevent bedsores, are often neglected.

Indiana State Department of Health inspection reports document medical errors and residents wasting away from inattention to dietary needs. In one case, inspectors said a catheter was left in a resident for nine months without any reason.

Malpractice claims allege bedsores so bad a woman’s tailbone had to be removed and a man’s leg had to be amputated. Others fell and broke bones but were left untreated for hours or days. A woman with Alzheimer’s died after a hostile resident attacked her in an unsupervised dining room.

In many cases, inspectors quoted residents and employees who blamed poor staffing for problems.

All the while, money that could have been used to improve staffing was shifted to hospitals.

The scheme was enabled by sloppy oversight at every level of government, IndyStar’s investigation found. The money was poorly tracked. It wasn’t tied to quality care. 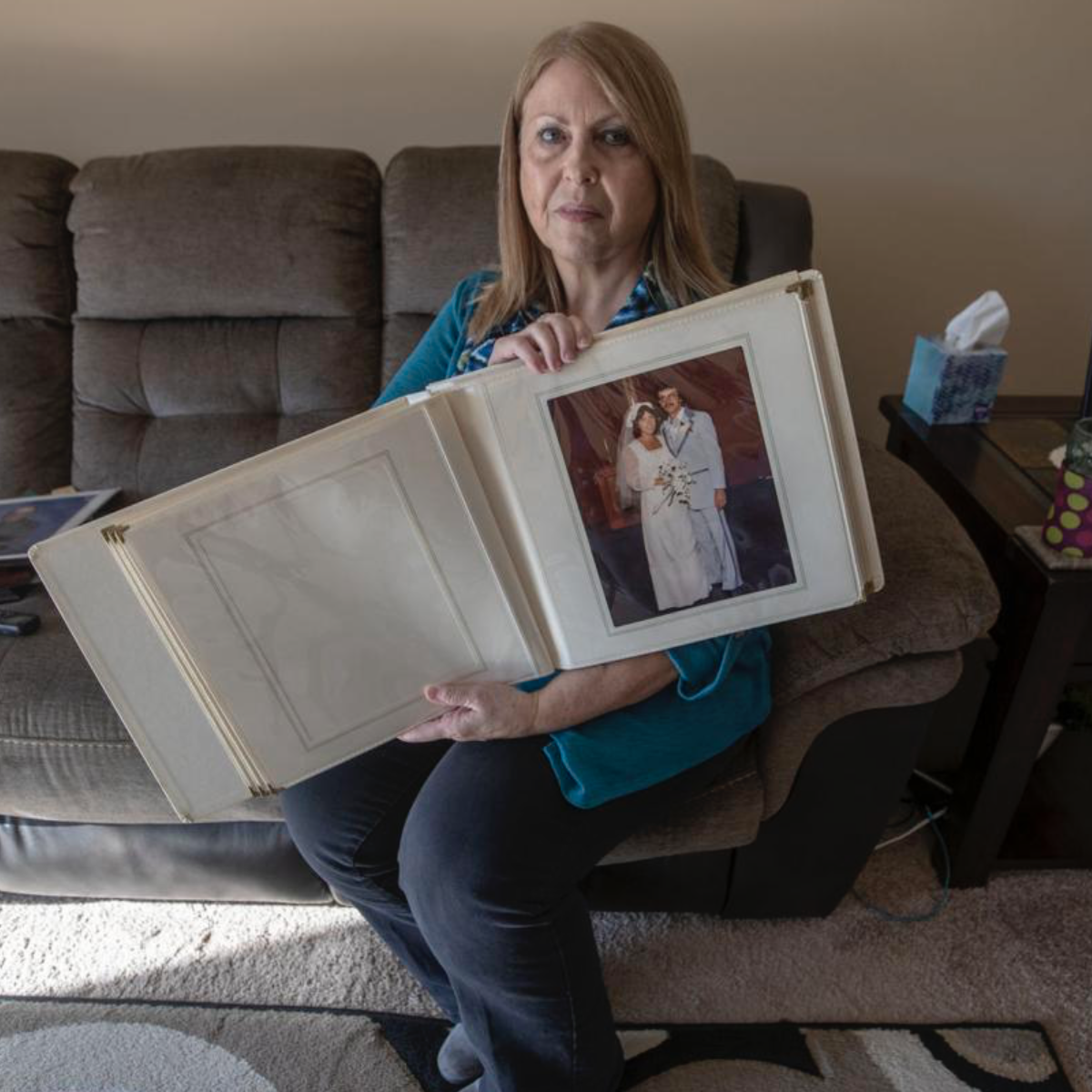