Self-reported direct staffing time per resident was higher than the CMS' payroll-based metrics 70% of the time, according to a new study published in Health Affairs. Staffing levels were significantly lower during the weekends, particularly for registered nurses.

Staffing is one of the most important measures of nursing home quality, and it accounts for about two-thirds of a facility's spending on average, said David Grabowski, a co-author and healthcare policy professor at Harvard Medical School.

"The majority of days, nursing home staffing levels are below what the CMS expects," he said. "That is when quality-of-care problems are going to emerge."

Researchers compared facility-reported staffing and resident census data and annual inspection survey dates from the Certification and Survey Provider Enhanced Reports to the CMS' long-term care facility Staffing Payroll-Based Journal from 2017 to 2018. The payroll-based data offered a more granular look, showing how staffing evolves over time rather than relying on static point-in-time estimates that were subject to reporting bias and rarely audited, Grabowski said.

More than half of the facilities analyzed met the expected staffing level less than 20% of the time. The numbers were most stark for RNs, where 91% of the organizations met expectations less than 60% of the time.

Almost all facilities are required to have at least one RN on site for at least eight hours every day. But nearly 4% of those analyzed met the federal requirement in less than 80% of the days over the period of a year. While most are satisfying that mandate, three-fourths of nursing homes were almost never in compliance with what the CMS expected their RN staffing levels to be based on residents' acuity, suggesting that measure should be updated, researchers said.

For-profit facilities were more likely to report higher staffing numbers than not-for-profits, data showed. Staffing levels increased before and during the times of the annual surveys and dropped off after.

"Maybe nursing homes need more staff to assist with the survey, or part of it could be facilities putting their best food forward in terms of the government survey," Grabowski said.

"While staffing is one of many important metrics in quality care, judging the quality of a nursing home based solely on staffing is misguided," she said. "Health outcomes, customer satisfaction and visiting a center in person can help give an accurate picture of the care provided."

Over the weekends, RNs spent 42% less time with residents while licensed practical nurses spent 17% less and nurse aides spent 9% less. Larger facilities, on average, had a bigger decrease in staffing time during weekends while higher-quality operations had less of a discrepancy. Facilities with lower shares of Medicaid residents also had smaller decreases.

Part of the problem is that it's hard for the relatively low-paying nursing home sector to recruit employees as it competes with other sectors like retail.

"There is a real stress on the workforce in this area, especially on nurse aides," Grabowski said. "Given the scale of the aging baby boomers, we are already seeing workforce shortages in some markets."

While more care is being delivered at home, the huge number of aging baby boomers is primed to boost demand for skilled-nursing facilities. 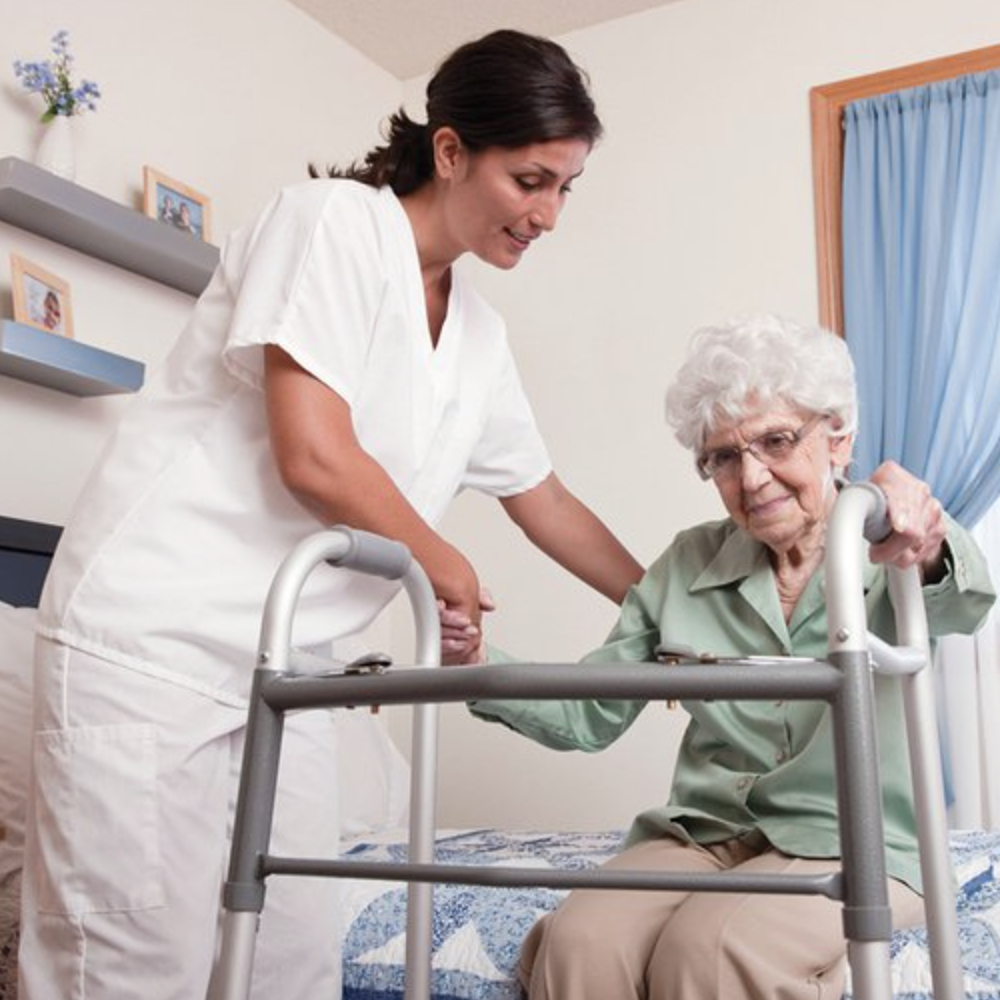