Nursing Homes Are a Breeding Ground for a Fatal Fungus

by Matt Richtel and Andrew Jacobs

Maria Davila lay mute in a nursing home bed, an anguished expression fixed to her face, as her husband stroked her withered hand. Ms. Davila, 65, suffers from a long list of ailments — respiratory failure, kidney disease, high blood pressure, an irregular heartbeat — and is kept alive by a gently beeping ventilator and a feeding tube.

Doctors recently added another diagnosis to her medical chart: Candida auris, a highly contagious, drug-resistant fungus that has infected nearly 800 people since it arrived in the United States four years ago, with half of patients dying within 90 days.

At least 38 other patients at Ms. Davila’s nursing home, Palm Gardens Center for Nursing and Rehabilitation in Brooklyn, have been infected with or carry C. auris, a germ so virulent and hard to eradicate that some facilities will not accept patients with it. Now, as they struggle to contain the pathogen, public health officials from cities, states and the federal government say that skilled nursing facilities like Palm Gardens are fueling its spread.

“They are the dark underbelly of drug-resistant infection,” said Dr. Tom Chiller, who heads the fungal division at the Centers for Disease Control and Prevention, speaking about skilled nursing facilities, particularly those with ventilated patients, but not Palm Gardens specifically.

Such nursing homes are playing a key role in the spread in New York, where 396 people are known to be infected and another 496 are carrying the germ without showing symptoms, according to public health officials. In Chicago, half of patients living on dedicated ventilator floors in the city’s skilled nursing homes are infected with or harboring C. auris on their bodies, said Dr. Allison Arwady, the acting commissioner of the city’s Department of Public Health.

Much of the blame for the rise of drug-resistant infections like C. auris, as well as efforts to combat them, has focused on the overuse of antibiotics in humans and livestock, and on hospital-acquired infections. But public health experts say that nursing facilities, and long-term hospitals, are a dangerously weak link in the health care system, often understaffed and ill-equipped to enforce rigorous infection control, yet continuously cycling infected patients, or those who carry the germ, into hospitals and back again. 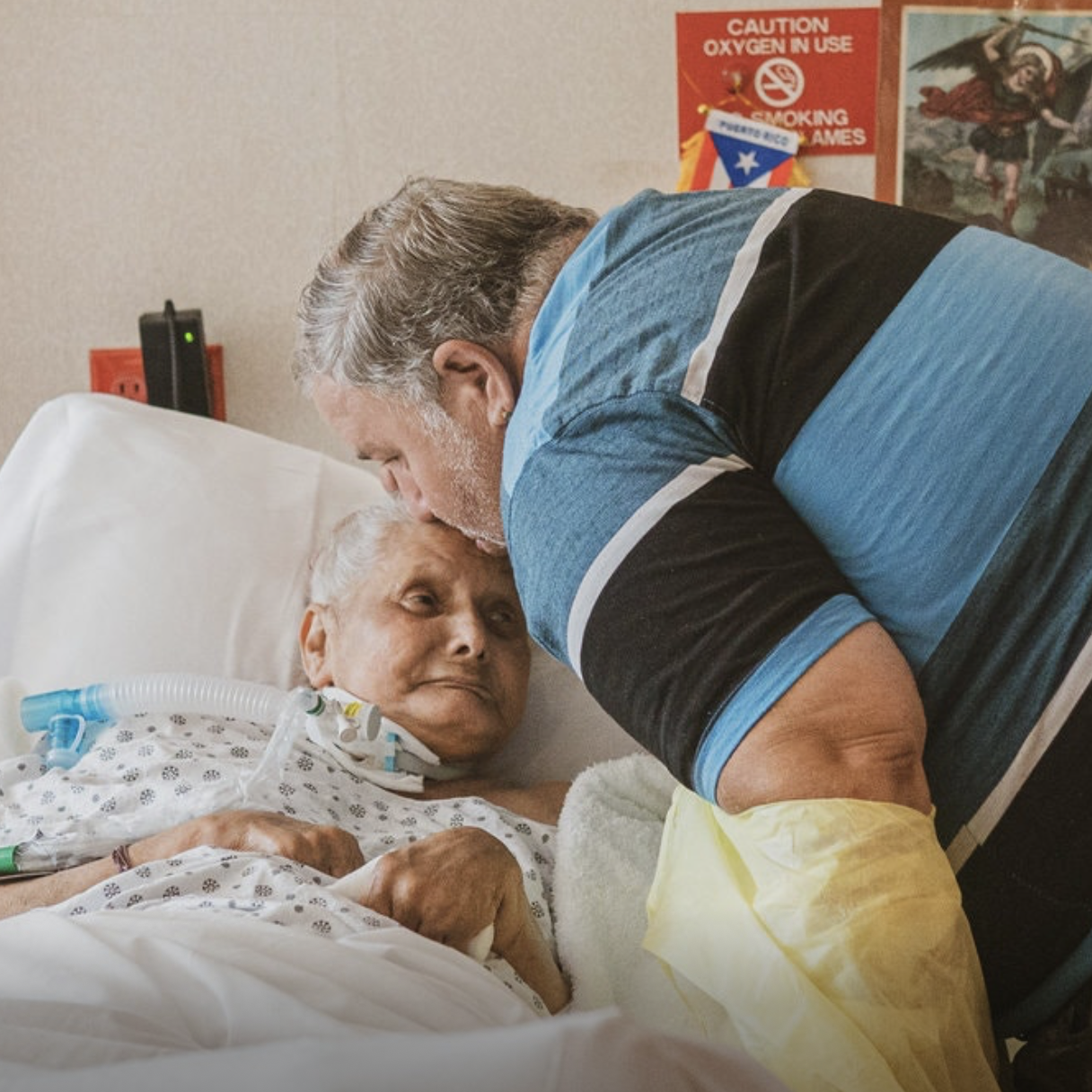