Nursing Homes in Philadelphia and NJ Report 17 Cases of the New Coronavirus. What Now?

by Stacey Burling and Pranshu Verma

A Philadelphia nursing home said Tuesday that 11 of its residents and a contract employee have tested positive for the new coronavirus since March 19. Three residents and two staff members of a nursing home in Mount Laurel have also tested positive for the new coronavirus over the last week, the facility’s medical director said.

None of the patients has died but one from Philadelphia and three from New Jersey are hospitalized. James Garrow, a spokesperson for the Philadelphia Department of Public Health, said the department is investigating potential cases in two other city nursing homes, but declined to provide more information.

Nursing home residents are especially vulnerable to the new virus, a fact that became starkly evident during an outbreak of coronavirus at the Life Care Center of Kirkland, near Seattle, early in America’s experience with the new disease. As of last week, 35 residents who contracted the virus had died. The disease has found its way into at least 10 other senior facilities in the Seattle area. On Monday, the state announced 30 cases — 24 residents and six staff — at a nursing home in northern Washington state.

Brian Dries, a spokesperson for Renaissance Healthcare and Rehabilitation Center in Philadelphia, said one of the 123-bed facility’s residents began exhibiting symptoms of the disease caused by the new virus, COVID-19, on March 19. That patient, who is now hospitalized, was immediately placed in isolation and the Philadelphia Department of Public Health identified other residents who may have been in contact with the infected patient. Results from the other patients came back on Monday. Those who tested positive are being cared for in a separate section of the facility.

Dries said Renaissance does not know how the initial resident became infected. Visits to patients were stopped before the patient was identified, and the facility was following health department guidance about infection prevention, he said. He said the staff member who tested positive provided therapy to residents and had not been to Renaissance since March 11. The employee is recuperating at home. 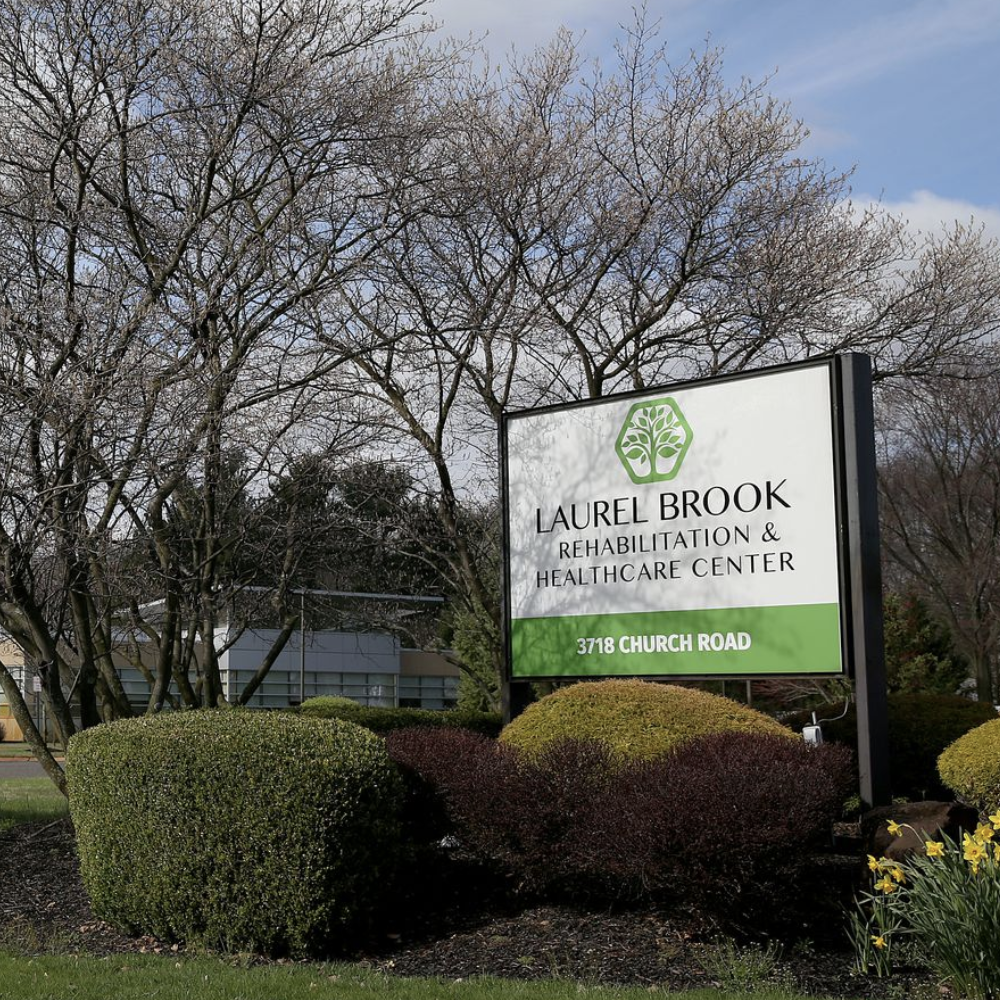