OR: Coronavirus Hits 29 Senior Care Homes in Oregon so Far

Coronavirus infections in Oregon senior care homes are far more widespread than previously known, with 29 nursing homes, assisted living facilities and adult foster homes reporting at least one confirmed case as of Monday, according to a list provided by the state in response to questions from The Oregonian/OregonLive.

Combined, more than 2,000 people could be living in the affected senior care homes, according to a Department of Human Services database that lists each home’s licensed capacity.

Some of the homes have far more than one case, including the Edward C. Allworth Veterans’ Home in Lebanon, which has had 15 sick residents. At least three employees have tested positive for COVID-19, though records obtained by the newsroom indicate two other employees could also have the disease.

At least three senior care home residents have died – two at the Lebanon veterans home and one at Regency Park in Beaverton.

The senior care homes with infections are for the most part large facilities – nursing homes and assisted living centers – which can hold upwards of 100 residents. One nursing home in Salem is licensed to hold 214 residents.

-- 13 nursing homes, which face stricter state regulations and are for people who need some level of medical care.

-- 12 assisted living facilities, which have more latitude in their operations.

-- Four adult foster homes, which are intended to create a home-like environment, with the owners often living in the home. They can have no more than five residents. 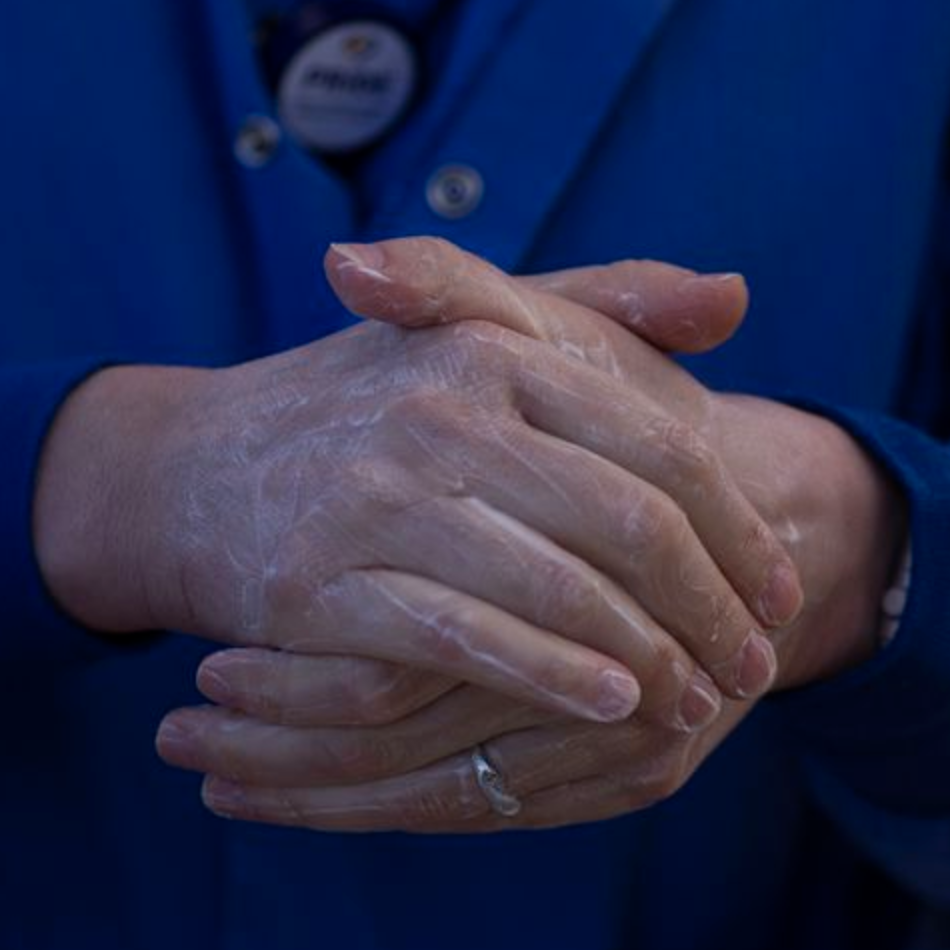