Pennsylvania nursing homes have received a failing grade from a national advocacy group.

Families for Better Care issued its findings Monday. The group based its report card on eight measures collected by the federal government, including the number of problems found during government inspections, staffing levels and the number of verified complaints.

Zach Shamberg, the CEO of the Pennsylvania Health Care Association that represents nursing homes, said the report card is based on 2017 data. He said Pennsylvania nursing homes showed significant improvement in a few measures last year, including the number of homes with severe deficiencies. 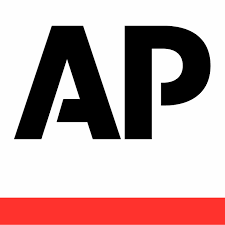