Pennsylvania ranked as one of the top 10 worst states for nursing homes in the country, according to Families for Better Care, a nonprofit citizen advocacy group for nursing home care.

The commonwealth ranked No. 32 last year, but the state experienced one of the sharpest declines of all the states, dropping 14 spots to No. 46 this year. The Keystone State also dropped a letter grade, from a "D" grade in 2018 to a "F" grade for 2019.

Neighboring Delaware and New Jersey both received "A" grades. Delaware ranked No. 2 in the U.S., moving up five spots from 2018. The Garden State also made considerable improvements over this past year, moving up from the No. 28 spot to No. 10.

Brian Lee, executive director for the nonprofit said in a statement on their website, “America’s nursing home care is worsening. Erratic inspection performance is, by and large, traceable to a singular reason, the failure by so many nursing home operators to hire enough staff to safely care for residents.”

The report found that 1 in 5 nursing homes abused, neglected or mistreated residents in almost half of all states. It also found that most residents only received two hours and 33 minutes of direct care daily.

This news follows the federal report released last week by Sen. Bob Casey and Sen. Pat Toomey that showed that several Philadelphia-area nursing homes, including in Wilmington, Delaware,. and South Jersey, were considered to be the worst in the U.S. according to the Center for Medicare and Medicaid Services.

The report spotlights that due to a lack of resources at the CMS, the department is not able to include all 400 nursing homes as participants in its Special Focus Facilities program. This means less enforcement actions are taken and the facilities are not subject to inspections.

The top 10 worst states for nursing homes include: 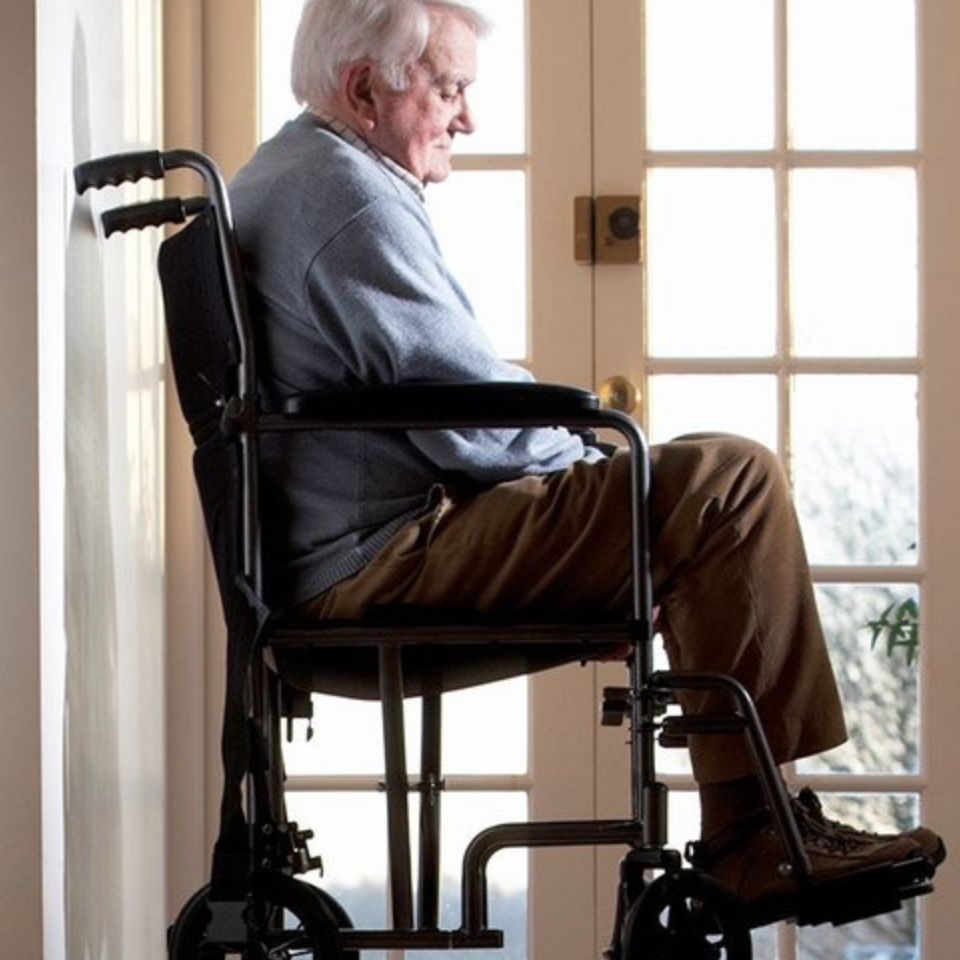